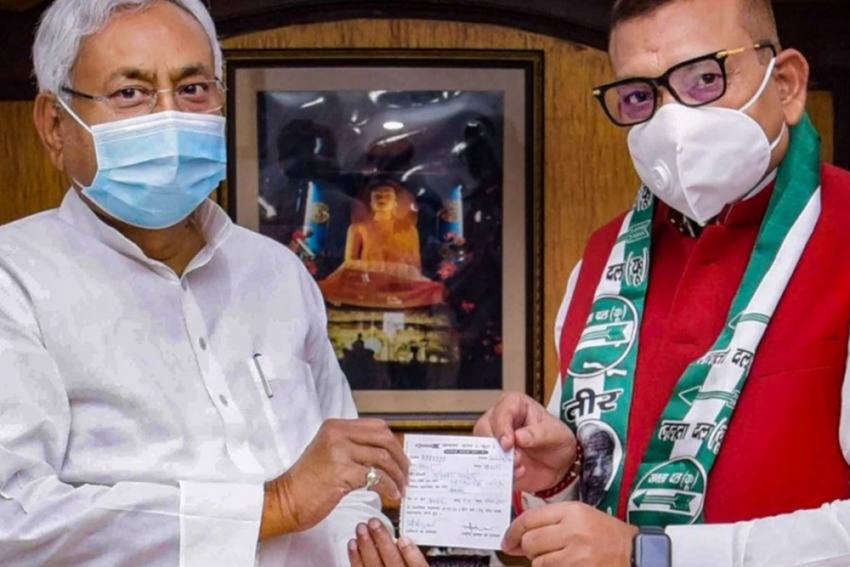 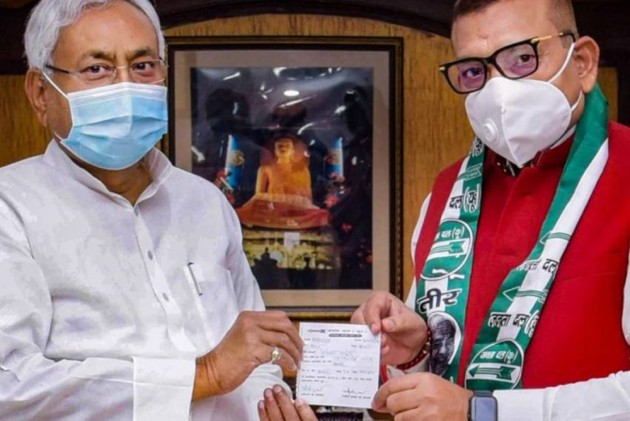 Former Bihar DGP Gupteshwar Pandey who recently quit the police force and entered politics, has been left ticketless by the JDU-BJP combine. The former DGP has not figured in the list of 115 candidates released by the state's ruling party on Wednesday.

Pandey joined the JDU last month and speculations were rife that he would contest from Buxar, his hometown during the upcoming Bihar elections. However, the seat has been allotted to Parsuram Chaturvedi of the BJP. Meanwhile, speculations are rife that Pandey may later be sent to the state Legislative Council.

Pandey had garnered severe criticism for his comments on the Sushant Singh Rajput death case. The former Bihar police chief opted for voluntary retirement from the Indian Police Service on September 22 and joined the JD-U three days later.