Will be powered by same AMG-sourced V8 as the coupe; V12 unlikely for now. 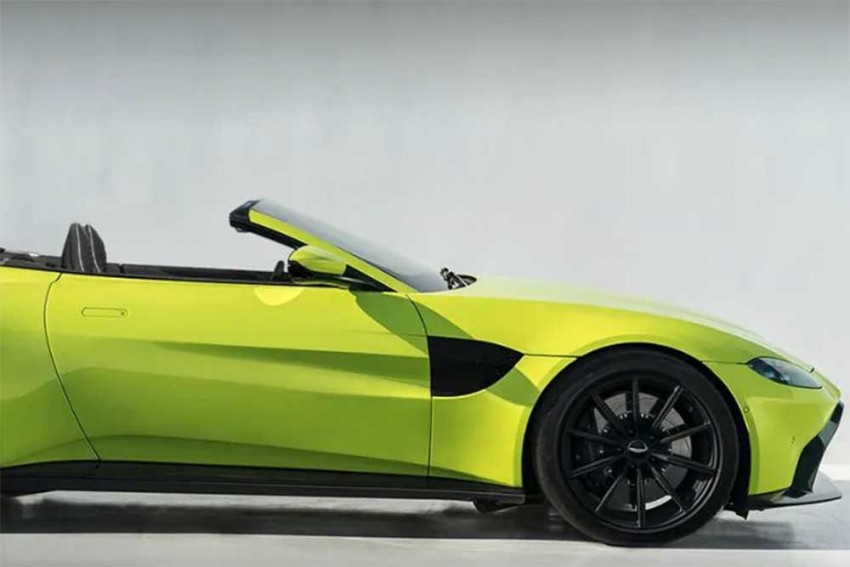 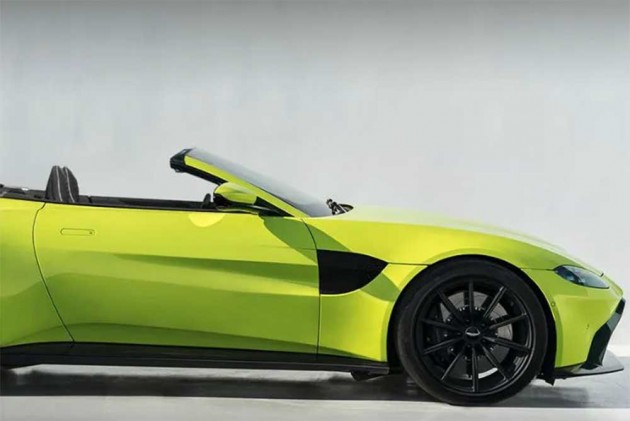 It’s been a year since Aston Martin launched the Vantage. Now, the company has confirmed that a drop top variant is in the making and that it could be unveiled by the end of 2019. The Vantage Roadster is likely to be powered by the same AMG-sourced twin-turbo V8 engine as the coupe. When asked about a possible V12 variant of the coupe and convertible, Aston’s boss was quoted saying that it is not on the agenda, at least for now. 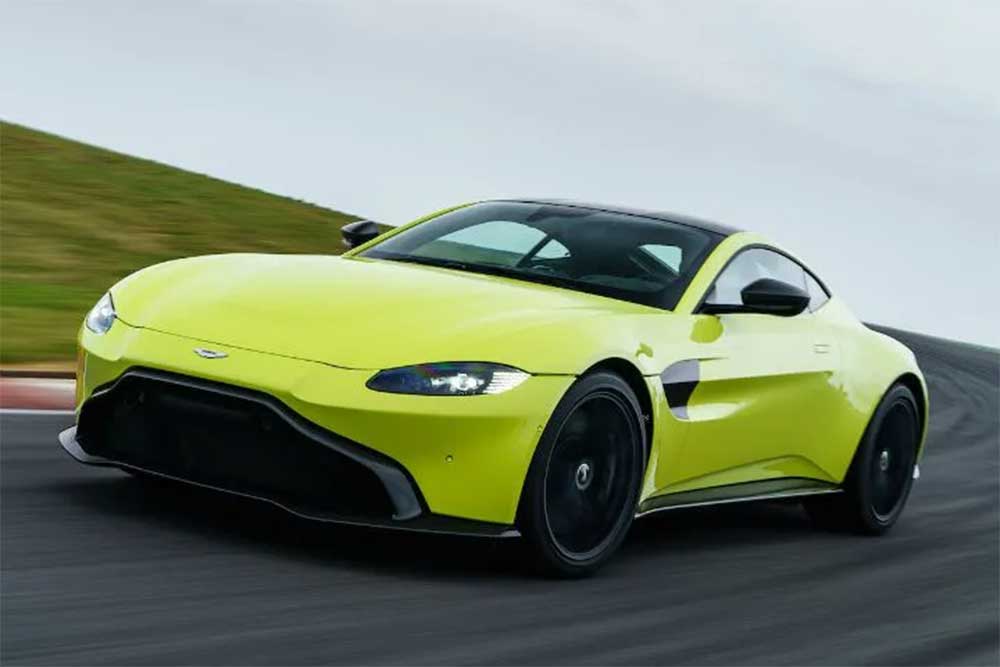 The 4.0-litre V8 is an engine most of you would be familiar with. It powers a host of Mercedes-AMG cars, including the ‘Beast of the Green Hell’ - the GT R. This motor produces a whopping 503PS of power and 685Nm of torque under the long and swooping bonnet of the Vantage coupe. Transmission duties are handled by an 8-speed ZF gearbox. While the previous-gen Vantage was offered with a manual, the new one doesn’t get the option the yet. Performance figures don’t disappoint though. 0-100 kmph comes up in 3.5 seconds and with the throttle pedal floored all the way, the Vantage coupe maxes out at 313kmph (estimated). Sounds mind blowing, doesn't it? 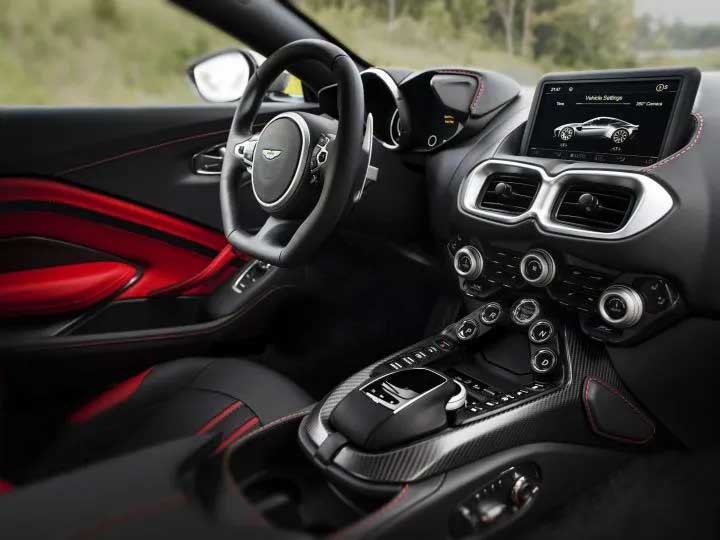 The rendered images highlight the gobsmackingly gorgeous design of the Vantage, which looks even better without a fixed roof. While there aren't any official images yet, the Roadster promises to be one of the most stunning droptops out there.

The British marque is also working on it’s first SUV, the DBX. It is expected to be launched in our country at a price tag of around Rs.3.5 crore (ex-showroom). Apart from the DBX and the Vantage Roadster, Aston is silently working to bring back the Vanquish. In line with its Second Century Plan, Aston Martin unveiled three new models at the recently held Geneva Motor Show. While two of them are derivatives of the Valkyrie and will be limited production supercars, the showstopper was the all-electric Lagonda SUV concept. The first model to be rolled out from Lagonda will be an SUV based on the DBX platform.

What do you think of the Aston Martin Vantage Roadster? Would you pick it up over a Mercedes AMG GT R Roadster or a Porsche 911 Cabriolet? Let us know in the comments section below.