AIDMK said that they will conduct bypolls immediately after Election Commission announces the dates. 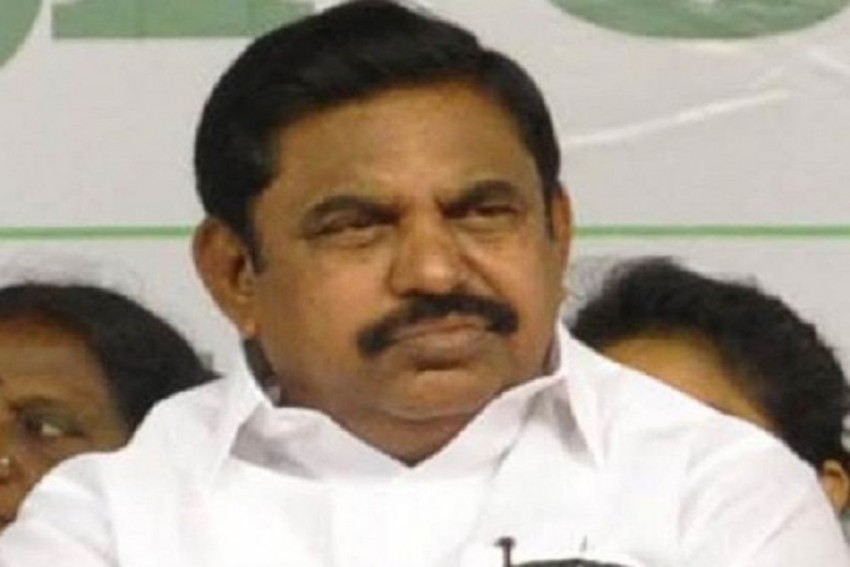 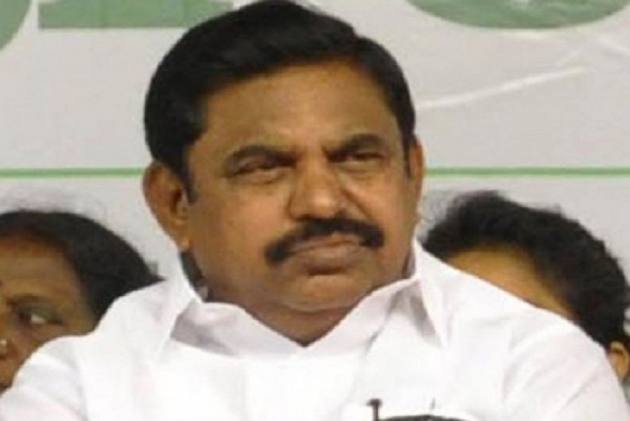 Tamil Nadu CM said that his party is ready to face the bypolls for filling the vacant seats of 18 MLAs disqualified from Tamil Nadu Assembly. AIDMK said that they will conduct polls immediately once Election Commission announces the dates.

Replying to a specific question on the preparedness of AIADMK to contest the by-polls, including to constituencies of these MLAs, Chief Minister K Palaniswami told reporters in Coimbatore that the party was ready to face the byelections any time.

In an apparent reference to sidelined leader T T V Dhinakaran, he said 'betrayers' and 'enemies' had been given a befitting lesson by the Madras High Court.

In a recent order, the Madras High Court on Thursday upheld the disqualification of the 18 AIADMK MLAs that happened more than a year ago.

On June 14, the first bench of the court passed a split verdict, with the then Chief Justice Indira Banerjee upholding the decision of the assembly Speaker in disqualifying the MLAs under the anti-defection law.

In their defence, 18 disqualified MLAs have decided unanimously to approach the Supreme Court appealing against Madras High Court's decision for upholding their disqualification.

Asked about the chances of Dhinakaran's party AMMK in the bypolls, Palanisamy blamed a section of the media for giving him undue publicity.

"Is he a great man? He has "finished" the 18 MLAs. The media never asked Dhinkaran, who is not even an AIADMK member, where he was when former Chief Minister Jayalalithaa was alive. He was thrown out of the party," Palanisamy said.

The Court had Friday pulled up the Tamil Nadu State Election Commission (SEC) for delaying the conduct of local body elections in violation of its order.

To a question on the Centre's nod to Kerala's proposal to conduct an Environmental Impact Assessment Study to construct a new dam in place of the existing Mullaperiyar reservoir, the
Chief Minister said the state government has already written to Prime Minister Narendra Modi to reject the proposal.

Asked why the Tamil Nadu government was not constructing a dam across the Cauvery, Palanisamy said "We are ready for it. But there should be permission from the riparian States.
Will they agree?"

Asked for his comments on Mahinda Rajapaksha taking over as Prime Minister of Sri Lanka, Palanisamy said the AIADMK's stand had always been that he should be tried for alleged war
crimes against Tamils in the 2009 civil war against Tamils.

On the safety of fishermen from Tamil Nadu, who were facing frequent attacks, allegedly by the Sri Lankan Navy, he said the state government was committed to protect them and
also find a solution to their problems.

The chief minister said he and fisheries minister (D Jayakumar) had recently met the Prime Minister and stressed the need to protect the fishermen.

Three Attacks In A week: Are Militants Using Sniper Rifles In Kashmir?