Ladakh Stand-Off: India, China Agree To Hold Next Round Of Talks Soon

The India-China stand-off in Eastern Ladakh is in its third year and up to 60,000 troops from both continue to face each-other in the region.

Threat Has 'By No Means Reduced': Army Chief On Eastern Ladakh Stand-off

Gen Naravane said his forces have been maintaining the highest level of operational preparedness in eastern Ladakh and the threat assessment and internal deliberations have resulted in re-organisation and re-alignment of the... The main focus of the talks was the completion of the stalled disengagement process in the Hot Springs areas. India pressed for early disengagement of troops in remaining friction points including resolution of pending...

As a result of a series of military and diplomatic talks, the two sides completed the disengagement process last year in the north and south banks of the Pangong lake and in the Gogra area. 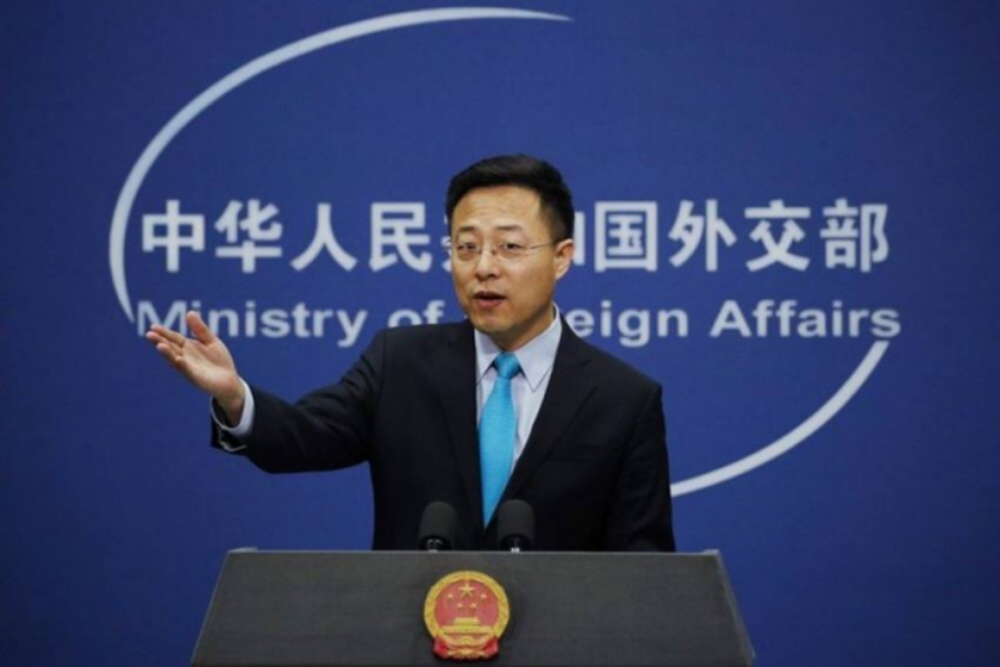 The leading British newspaper had earlier stated that China had conducted ‘hypersonic missile’ test in August this year. 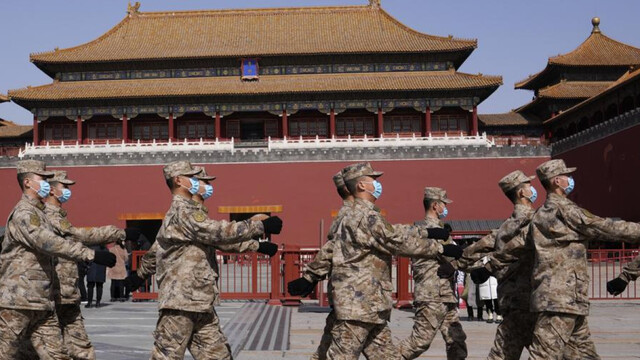 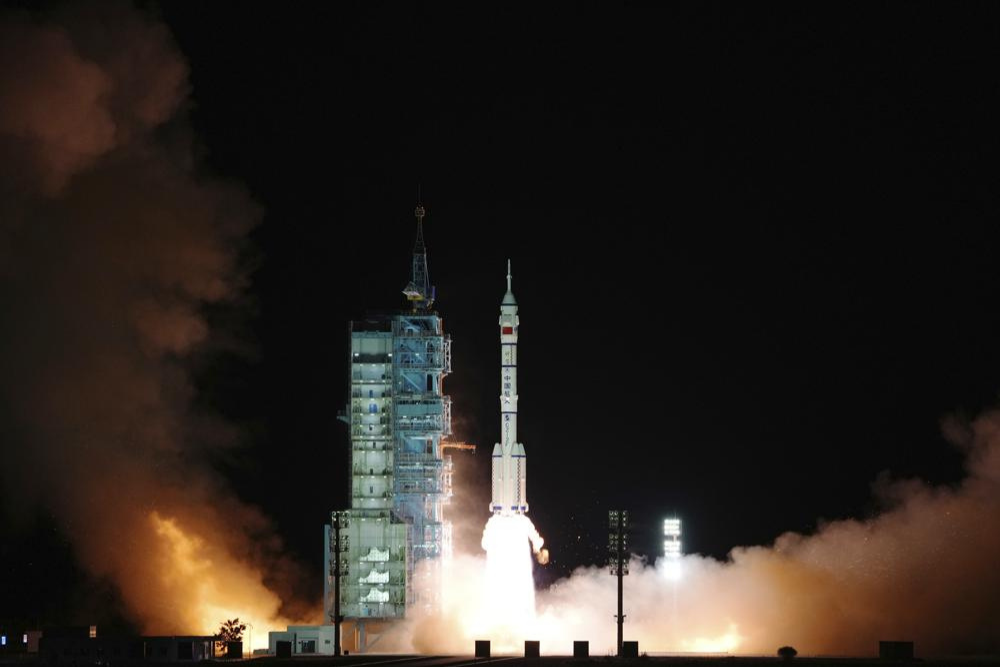 Believing Trump had a mental decline in his final days in the office, General Mark Milley reportedly called his Chinese counterpart and assured calling him in... 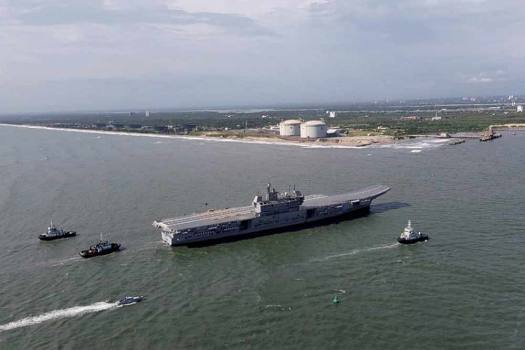 The US’ newest and most advanced nuclear carrier’s third and final full ship shock trial was completed on Sunday off the coast of Florida, following the... 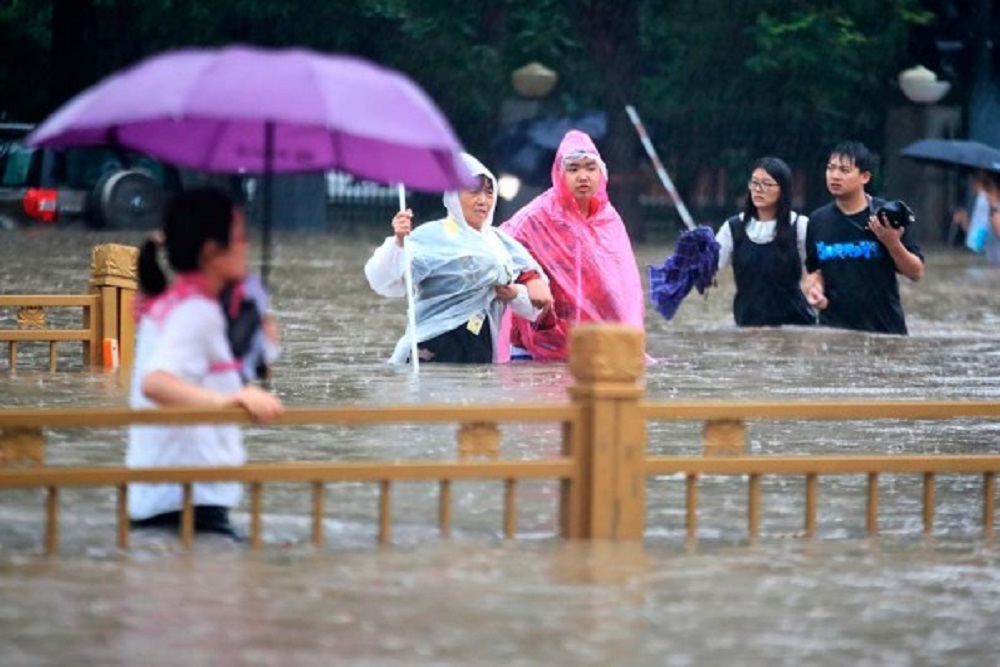 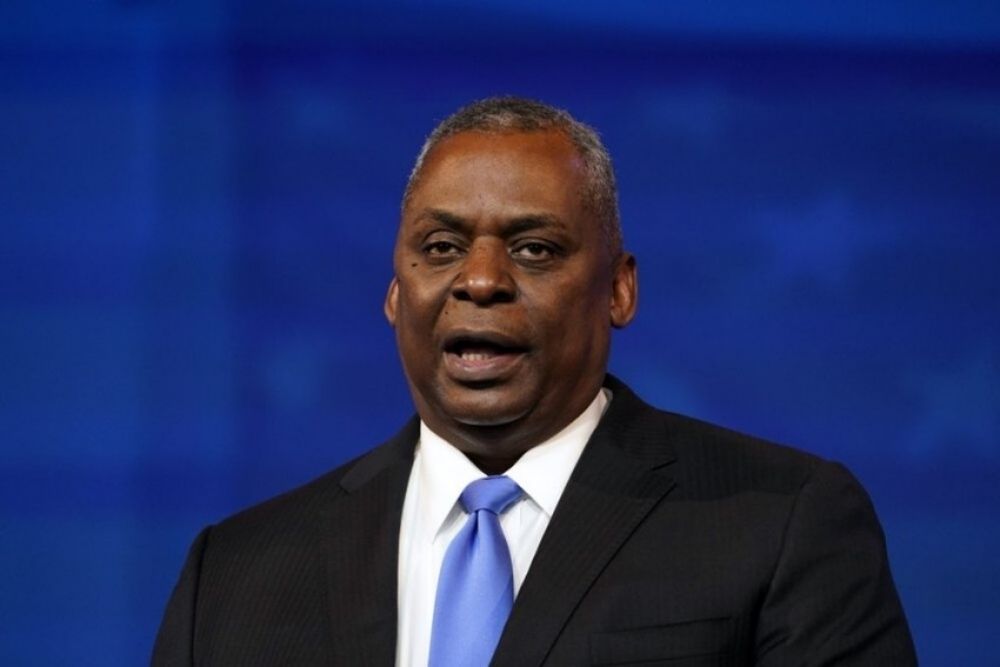 On Thursday, Austin told members of the Senate Appropriations Committee during a hearing on 2022 Budget Request for the Defense Department that China was his...