Facebook issued a statement saying it complied due to the threat of criminal liability for an employee in Brazil. 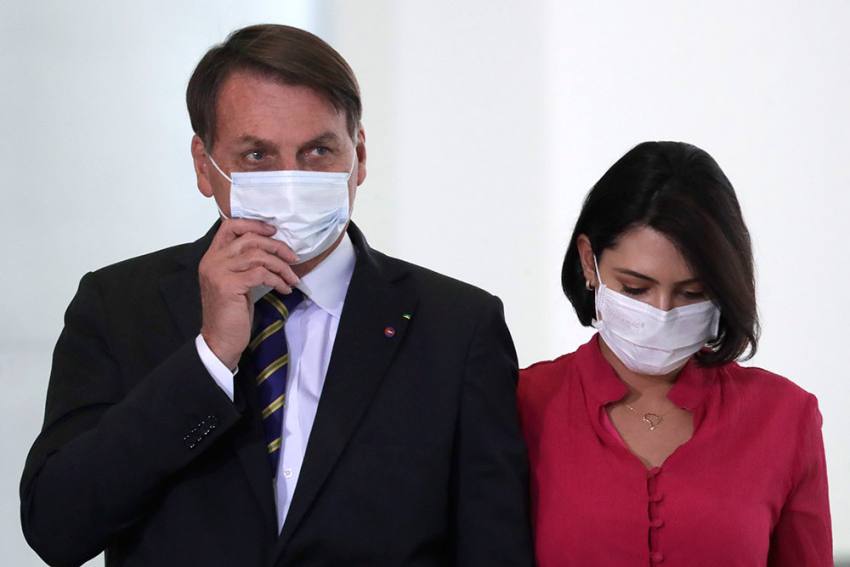 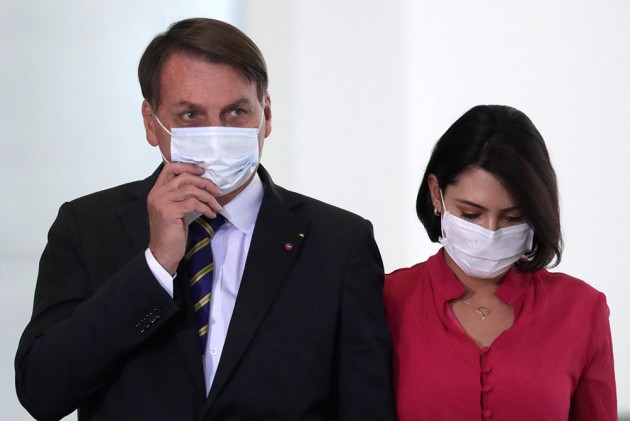 Facebook announced Saturday it has obeyed a Brazilian judge's order for a worldwide block on the accounts of 12 of President Jair Bolsonaro's supporters who are under investigation for allegedly running a fake news network.

Supreme Court Justice Alexandre de Moraes said Friday night that the company had failed to fully comply with a previous ruling ordering the accounts to be shut down, saying they were still online and publishing by changing their registration to locations outside Brazil.

Facebook issued a statement saying it complied due to the threat of criminal liability for an employee in Brazil.

But it called the new order “extreme,” saying it poses a “threat to freedom of expression outside of Brazil's jurisdiction and conflicting with laws and jurisdictions worldwide.” The company said it would appeal to the full court.

Facebook also argued it had complied with the previous order by “restricting the ability for the target Pages and Profiles to be seen from IP locations in Brazil”.

“People from IP locations in Brazil were not capable of seeing these Pages and Profiles even if the targets had changed their IP location”, the company said.

Moraes said that Facebook ought to pay $ 367,000 in penalties for not complying with his previous decision during the last eight days.

He also had ruled Twitter should block the accounts. While Twitter said then the decision was “disproportionated” under Brazil's freedom of speech rules and that it would appeal, the targeted profiles were disabled.

Moraes is overseeing a controversial investigation to determine whether some of Bolsonaro's most ardent allies are running a social media network aimed at spreading threats and fake news against Supreme Court justices.

The probe is one of the main points of confrontation between Bolsonaro and the Supreme Court.

The president himself filed a lawsuit last week demanding the accounts to be unblocked.