It will also support the Pakistani Navy's initiative of securing sea lanes for international shipping by patrolling distant waters, the CSSC said. 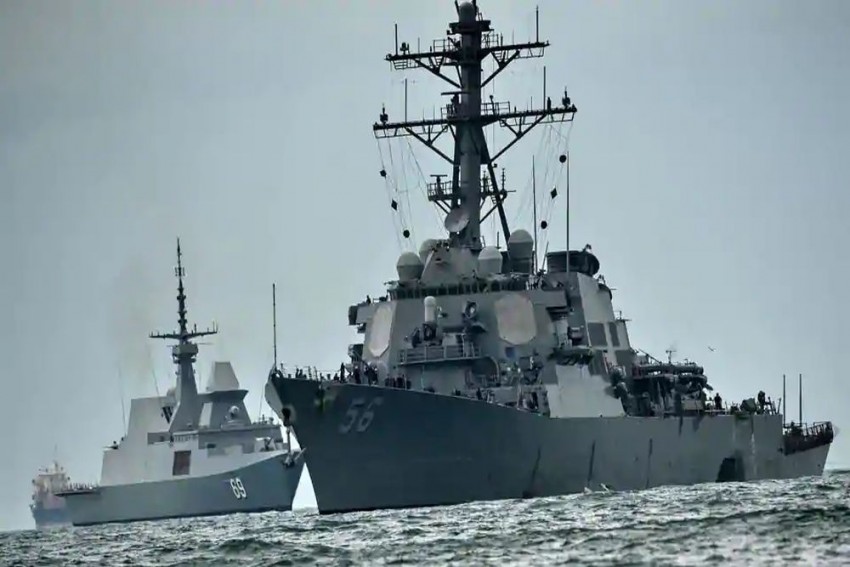 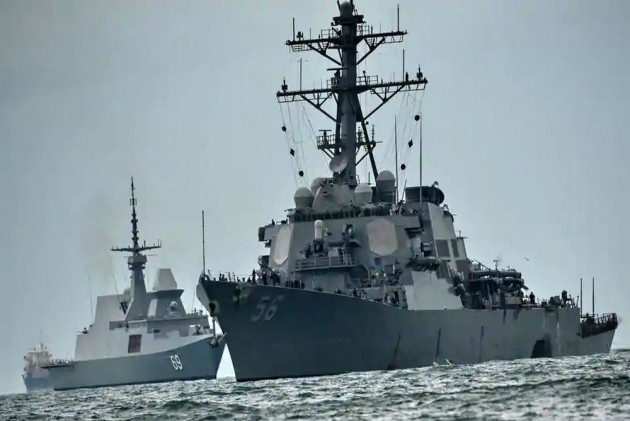 China has started building for Pakistan, its "all-weather ally", one of its "most advanced" naval warships as part of a defence agreement to maintain a "balance of power" in the Indian Ocean, the media reported on Wednesday.

The China Daily quoted China State Shipbuilding Corp (CSSC) -- one of the largest state-owned defence contractor -- as saying that the construction of the ship has started in the Hudong-Zhonghua shipyard in Shanghai and it is a version of China's most advanced guided missile frigate, without specifying its type.

The warship will be equipped with modern detection and weapon systems and will be capable of anti-ship, anti-submarine and air-defence operations, the CSSC said.

According to the Pakistani Navy, the ship's class is Type 054AP, which means it is based on the Type 054A of the People's Liberation Army Navy. It previously said four such ships have been ordered, according to the report.

Once constructed, the warship "will be one of the largest and technologically advanced platforms of Pakistan's Navy and strengthen the country's capability to respond to future challenges, maintain peace and stability and the balance of power in the Indian Ocean region", the report said.

It will also support the Pakistani Navy's initiative of securing sea lanes for international shipping by patrolling distant waters, the CSSC said.

According to the report, Type 054A was the best frigate in service with the PLA Navy. It cited military sources as saying that the ship had a fully loaded displacement of about 4,000 metric tonnes and was equipped with advanced radars and missiles.

About 30 Type 054As are in service with the PLA Navy, observers said.

An insider in China's shipbuilding sector with knowledge of the Type 054AP programme told the China Daily that the ship is the largest and most powerful combat vessel China ever exported.

"Based on pictures circulating on the Internet, the ship will have vertical launch cells that can fire Chinese HQ-16 air-defence missiles and other kinds of missiles. Vertical launch cells will bring flexibility to the user in terms of weapons portfolio, thus giving it a stronger fighting capability," he said.

"The Type 054AP is the best frigate Pakistan can access in the international market," said the report, citing the insider.

"The service of Type 054APs will double the combat power of the Pakistani Navy's surface fleet," he added.