A hydrogen cylinder is suspected to have exploded at the aerospace lab in the institute around 2:20 pm. 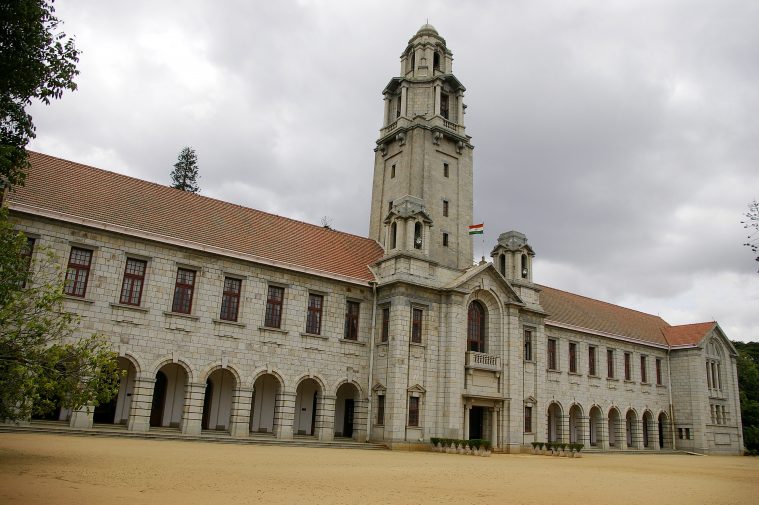 A suspected cylinder blast killed a 32-year old researcher and injured three others during an experiment in the aero-dynamics laboratory of the Indian Institute of Science (IISc) in Bengaluru on Wednesday.

Four researchers of a private start-up company were involved in some experiment at the laboratory when an explosion occurred suddenly at around 2.20 pm.

Researcher Manoj from Mysuru died on the spot while three others suffered injuries.
The injured have been admitted to a private hospital where their condition was said to be stable, police said.

Though the nature of the explosion and its cause were yet to be established, it was suspected that the incident occurred due to a blast in a cylinder containing some gas, officials said.

Assistant Commissioner of Police Niranjan Raj Urs told PTI that the start-up company Superwave Technologies Private Limited was having a tie-up with the IISc for carrying out
experiments pertaining to its research.

"Forensic experts would ascertain the actual cause of the accident but it seems like a cylinder blast," he said.