Kejriwal had written to the HUA Ministry to issue a direction to Delhi Metro Rail Corporation (DMRC) to put on hold the proposed hike in fares, as recommended by 4th FCC. 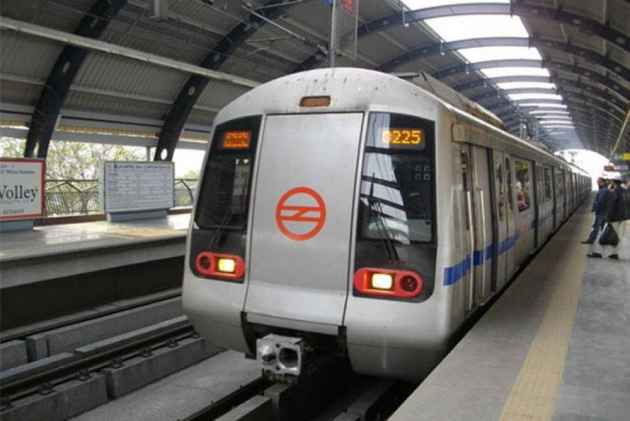 The Centre has informed the Delhi government that the Metro Act does not allow it to put on hold the hike in Delhi Metro fares which will be effective from October 10, a source said on Saturday.

The Centre, however, said a fresh committee to fix fares could be considered if the Delhi government agrees to provide over Rs 3,000 crore every year to DMRC, said the source, qouting a letter sent on Friday by Union minister Hardeep Singh Puri to Chief Minister Arvind Kejriwal.

The source said Puri suggested such a provision since operational loss is the responsibility of the state government as per the metro guidelines.

Kejriwal had written to the Housing and Urban Affairs (HUA) Ministry to issue a direction to Delhi Metro Rail Corporation (DMRC) to put on hold the proposed hike in fares, as recommended by 4th Fare Fixation Committee (FCC).

In response, the source said, Puri in a letter to the chief minister yesterday said, "Your suggestion that this ministry direct that the fare increase be kept on hold overlooks the fact the central government does not have any such authority. Tampering with the recommendations of FFC is legally untenable."

The source said Puri also annexed with his letter a written response from DMRC which said "The Committee's (FFC) recommendations are binding on the Metro Rail Administrations as per provisions of Section-37 of this Act (Metro Act).

"Neither the Central Government nor the State Government or even the Board of the Company has legal power to change the recommendations made by the FFC."

Noting that it would be "wrong to claim" that there were two increases in fares in a short period of five months, Puri said the 4th FFC itself recommended the fare hike, coming after a gap of seven and a half years, to be implemented in two instalments -- one in May and another in October, the source added.

Regarding a cap on fare hike, Puri said it would be "incorrect to apply" the cap of seven per cent annual fare rise, as the latest increase in fare was done after seven and a half years, the source added. The last revision of fares were done in 2009.

Fares will go up by a maximum of Rs 10 after the latest hike comes into effect.