Outlook Spotlight Jeremy Rudd Co-Leads 'Night Of The Heist', Directed By Jack Synder And Mike Merrill, Is The Next Big Movie To Hit The Screens

Jeremy Rudd Co-Leads 'Night Of The Heist', Directed By Jack Synder And Mike Merrill, Is The Next Big Movie To Hit The Screens 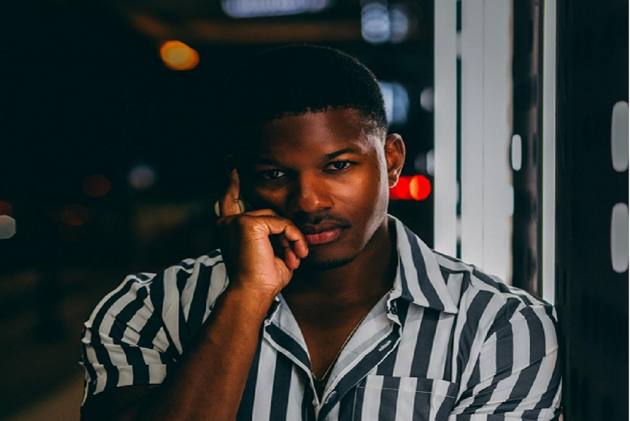 We have come across many talented actors who have blown us with their acting and choice of films which have made a huge impact on the audience's minds. One such powerhouse of talent whose acting skills have been noticed much earlier, making him catapult to the top league of actors who have enthralled us with their work is Jeremy Rudd. Though this American actor and model started working in his 20s, having played the lead role in the 2019 horror flick 'The Cabin House', he was majorly noticed on Showtime's hit TV show 'City On a Hill', as one of the Braxton boys, who got his work duly recognized. The project marked his big entry into the film and television industry, paving the way for many other interesting projects which followed the path soon after. What followed was a plum role in Jack Synder and Mike Merrill directorial 'The Night of the Heist', which is slated for release soon.

This film has him playing the role of Jason Maddox, which is one of the primary characters of this interesting storyline gripping its core. The plot revolves around two brothers who steal 18 million dollars worth of booty, burying it somewhere in the forest, only to realize a year later that they cannot recollect the exact spot where they hid the loot. That starts a series of interesting twists and turns, gripping and filled with a lot of action and suspense. Two other leads that are a part of the project are Nathan Rudd, who plays Nick Maddox and Mike Merrill, who plays Carl Jackson. Nathan has been a part of Jeremy's 2019 film 'The Cabin House', and Mike has starred in many projects, including films and TV series like 'The Baby Proposal' and 'Side Chick'. The unison of these three talented actors will be a treat to watch for as each has proved their worth in the past through their work which has been widely appreciated by the audiences. Stay tuned for the release date of this fantastic heist thriller.