Giving an ultimatum to the Maharashtra government, they said the government should address their demands by February 10. 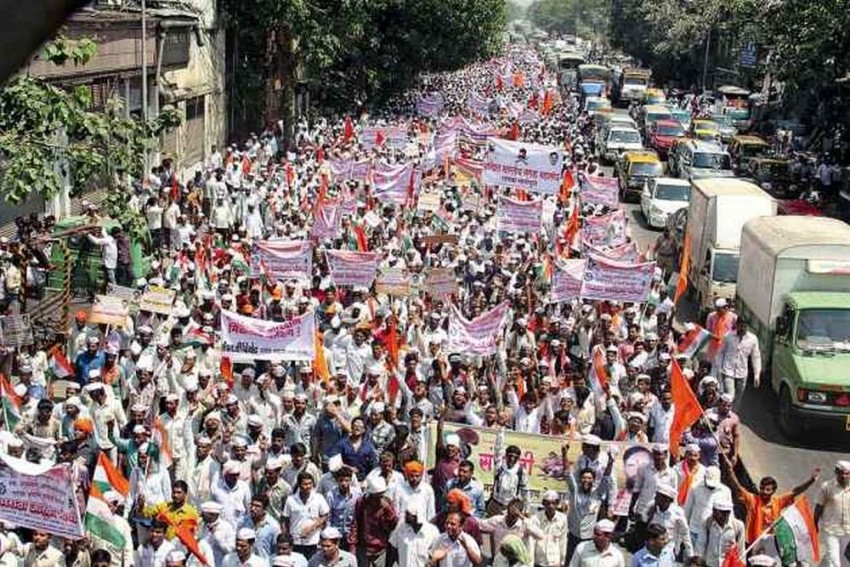 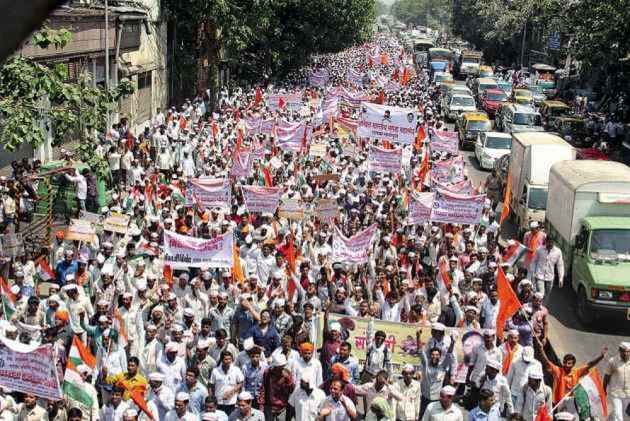 Giving an ultimatum to the Maharashtra government, they said the government should address their demands -- chief among them reservations for the community -- by February 10.

Maratha organisations had held massive `silent marches' at 58 places across the state earlier, demanding reservations in jobs and education among other things.

They plan to revive the agitation after February 19, the birth anniversary of warrior king Shivaji, said a community leader today.

Sanjiv Bhor, state coordinator of the Maratha Kranti Morcha, the umbrella organisation of agitators, told PTI that leaders of Maratha organisations held a meeting in Panvel earlier this week and decided to seek views from the community about the future course of action.

"The community is upset that despite assurances from the Government after the August 9 march in Mumbai this year, 75 per cent of promises remain unfulfilled," he said.

"We want the government to address our demands by February 10, before the Shiv Jayanti (birth anniversary of Shivaji) which falls on February 19," Bhor said.

"We are meeting in Jalgaon on February 11 to chalk out the future direction of our movement," he said.

Following the rally in Mumbai, Chief Minister Devendra Fadnavis had announced in the Legislative Assembly that the government would extend educational concessions given to the Other Backward Class (OBC) to Maratha students too.

A cabinet sub-committee would review the implementation of various schemes meant for the Maratha community, Fadnavis had said.

As to the demand of reservations, the government had stated during the recently held session of the state legislature that the matter was pending before the high court.

There Was Only Appeasement Of Minorities And Zero Empowerment In Last 60 Years, NDA Govt Changing It: Naqvi