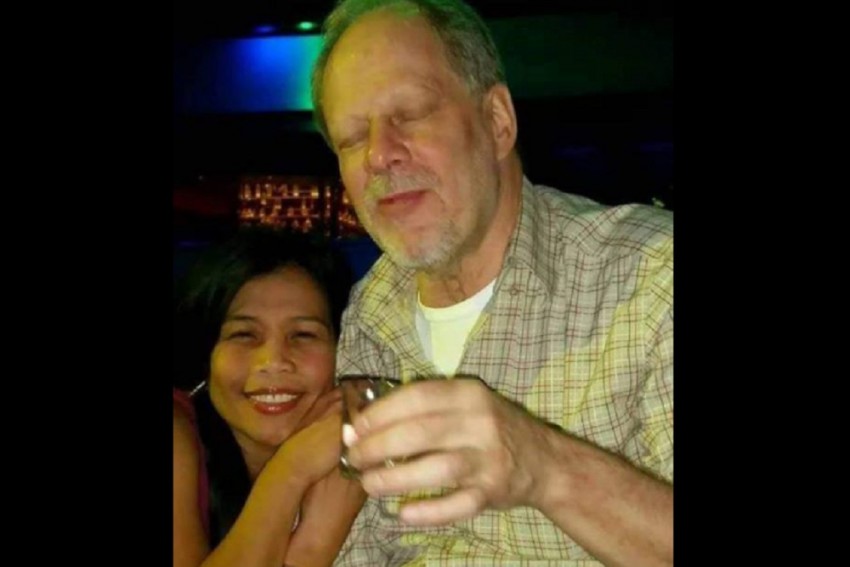 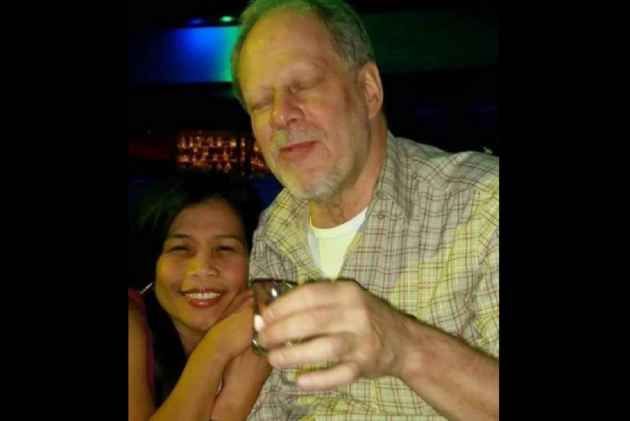 Stephen Craig Paddock was a retired accountant who lived on a desert golf course in Mesquite Nevada, with no known history of violence -- until he shot dead 50 people in a hail of gunfire from his Las Vegas hotel window.

Paddock's family was in shock after the 64-year-old sowed terror on the Vegas strip in the worst mass shooting in recent US history, which the Islamic State group early Monday claimed was carried out by one of its "soldiers."

His brother, Eric Paddock, told CBS News his brother was "not an avid gun guy at all."

"Where the hell did he get automatic weapons? He has no military background or anything like that," he said. "He's a guy who lived in a house in Mesquite, drove down and gambled in Las Vegas. He did stuff. Eat burritos."

Paddock was found dead, apparently of a self-inflicted gunshot wound, when a police SWAT team burst into his room on the 32nd floor of the Mandalay Hotel.

The gunman, who photographs showed as greying with a trimmed beard and moustache, was a former accountant and a licensed pilot with no criminal record, according to ABC News.

At least eight weapons, including a number of long rifles, were recovered in his hotel room.

Las Vegas police said 50 people were confirmed dead and more than 400 people were transported to hospitals in the horrific shooting.

IS's propaganda outlet Amaq said in online statements the attack was carried out by a "soldier" who had "converted to Islam several months ago".

Security officials earlier said Paddock appeared to have been working alone, and his brother told US media he had no known religious affiliation.

The 55-year-old Paddock, who lives in Orlando Florida, told media the family was shocked by the shooting.

"It's like an asteroid just fell on top of our family," he told the Las Vegas Review-Journal. "We have no idea how this happened."

Stephen Paddock also had a hunting license for Alaska, where hunting for big game like elk and bear is popular.

According to publicly available information, he resided in a new golf course development carved into the desert just outside Mesquite, Nevada on the border with Arizona.

At Least 11 Dead In Bomb Attack At Police Station In Syria Capital: Monitor