Mamata Banerjee told reporters at the state secretariat that the invitation for the ceremony arrived on Tuesday and she will be attending it as "constitutional courtesy". 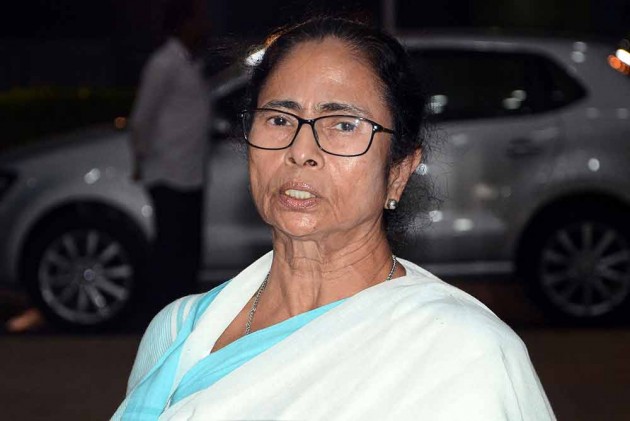 West Bengal Chief Minister Mamata Banerjee Tuesday said she will attend the swearing-in ceremony of Narendra Modi as prime minister on May 30.

Banerjee told reporters at the state secretariat that the invitation for the ceremony arrived on Tuesday and she will be attending it as "constitutional courtesy".

"I have spoken to a couple of other chief ministers and decided to attend it," she said.

"There are certain ceremonial programmes under the Constitution. We try to attend such programmes when getting an invitation for swearing-in programmes of the president and the prime minister," Banerjee added.

Banerjee and Modi were involved in heated exchanges throughout the election campaign.