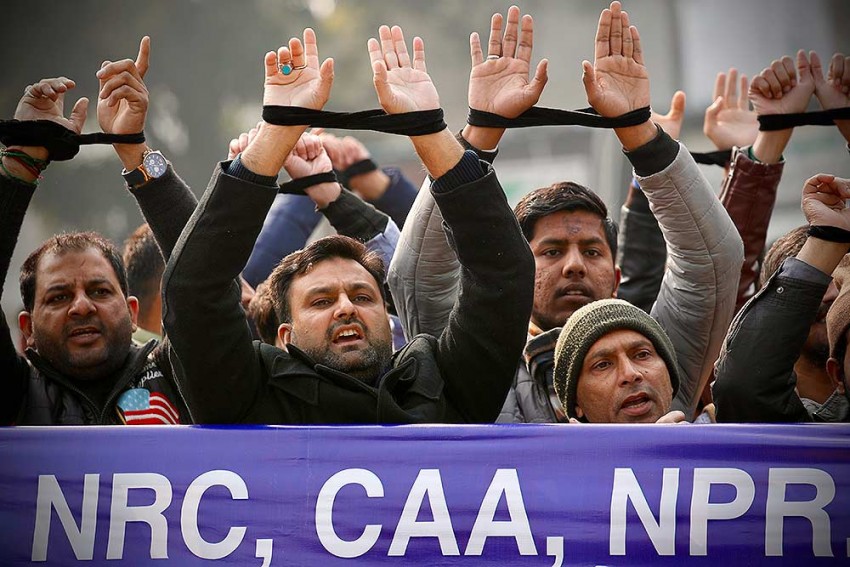 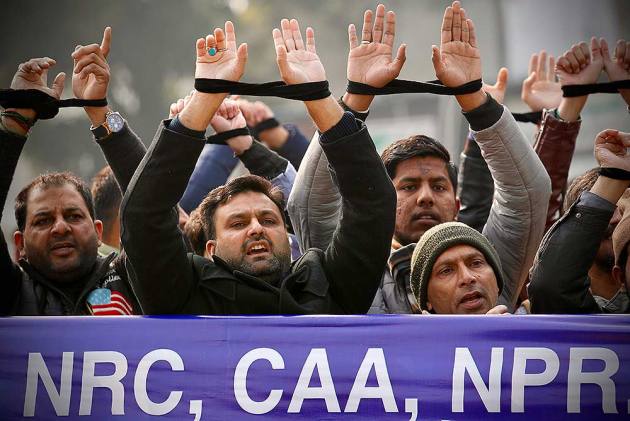 A group of Indian and Indian-origin professionals working with tech giants like Google, Uber, Amazon and Facebook have written an open letter against the new religion-based citizenship law and the planned national register of citizens, terming them as "fascist".

They urged business leaders like Sundar Pichai, Satya Nadella and Mukesh Ambani to "take a stance and publicly denounce the fascist acts by the Indian government".

The letter by 'TechAgainstFascism' on online publishing platform Medium also urged the leaders to refuse to shut off the Internet at the "government's whim" and to ensure that content moderation is not skewing pro-government.

This comes at a time when thousands of Indians across the country are protesting the amended citizenship law and the planned National Register of Citizens (NRC). On several occasions, these protests turned violent and have left around 20 dead and several injured in clashes with the police.

WhatsApp and social media platforms like Facebook and Twitter have played a key role in providing a platform to people to voice their opinion against and in favour of the Citizen Amendment Act.

"We - engineers, researchers, analysts, and designers - of the technology industry, unflinchingly condemn the fascist Indian government and the brutality it enacts on citizens. The state-sponsored brutality against protestors must stop immediately," the letter said.

These employees -- who claim to be located across San Francisco, Seattle, London, Israel and Bengaluru -- added that the opinions expressed are their own and do not reflect those of their employers.

"The CAA, 2019 combined with the NRC, is a deeply anti-Muslim scheme that will create greater statelessness and global disparity for Muslims, growing worse with India's economic decline and climate change," the letter said.

It pointed out that with record-high unemployment levels, plummeting growth, and rising farmer suicides, such "ultra-nationalist and diversionary tactics are attempts by the Indian government to mask over its incompetence" over the biggest socio-economic crises in the country.

The over 150 signatories argued that Internet -- an open ecosystem that tech workers have worked hard to build and humanity benefits from -- is banned in places like Assam, Delhi and Kashmir.

"While portraying India as marching towards ‘Digital India’ and courting tech company business investment, the regressive government views the Internet as a political tool for suppression of citizen dissent, while utilising the same networks to organise and spread fake content," they alleged.

The employees urged the leaders to use technology as a force for donation, to refuse to share user details with the government, refuse to shut off the Internet at the government's whim, provide tools for citizen mobilisation, and ensure that content moderation is not skewing pro-government.