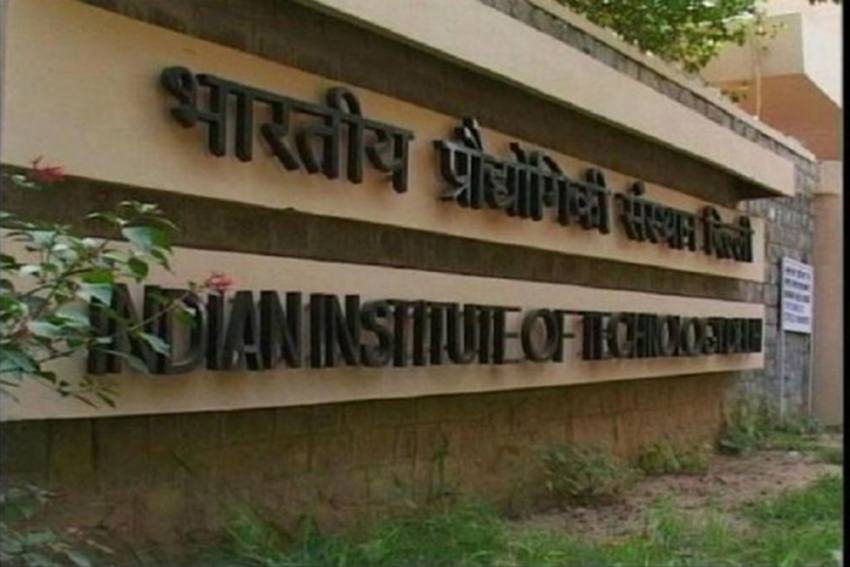 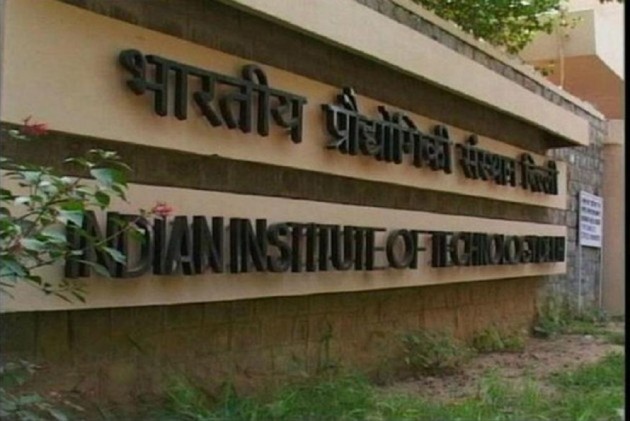 Is it really possible for the IITs and the NITs to roll out and conduct BTech courses in regional languages, particularly at such a short notice? What will be the future of the students pursuing BTech in vernacular when proficiency in English is one of the prerequisites to get a lucrative job offer, especially in the private sector?

Faculty members at several IITs and NITs have objected to the move calling it “a very regressive and retrograde idea”.

Premier technical institutes, however, will continue to offer BTech courses in English. Engineering courses in mother tongue (regional languages) will only be an addition.

The move is aimed at promoting Indian languages in higher education by providing students with opportunity to pursue technical programmes in the languages they study in school. The ministry hopes it will benefit students who have not studied in English-medium schools.

Technical education is dominated by English across all engineering colleges in the country. After the ministry’s announcement for rollout of engineering courses in vernacular from next academic year starting 2021, most of the IITs and NITs are wondering how they would find teachers to conduct the programmes in regional languages when getting a qualified faculty to teach in the current set-up is itself a challenge.

“We are already facing shortage of qualified faculty members. This comes at a time when IITs are struggling to bring foreign faculties to improve their international ranking. Where will they find faculty members for regional language students?” a senior faculty member of one of the IITs asked.

“I did my school in Hindi medium and then BTech from IIT-Kanpur. Now today if I am asked to teach in Hindi, I can’t do it,” he said.

Translation of English textbooks and other reference materials into regional languages as well as creation of new classrooms for the regional language students at such a short notice are other issues worrying most of the premier technical institutes as they have created a large number of seats for admission of students under economically weaker sections (EWS) quota and supernumerary seats for women students.

“It is not just about textbooks. Engineering students have to read various other books and reference materials which come in English. Their translation into regional languages at such a short notice is not possible,” another IIT director said.

IIT Kharagpur director Virendra Kumar Tewari, however, lauded the ministry’s decision, saying this would lead to the development of a policy framework for regional language education not only at schools but in higher education, including technical education as well.

He suggested that regional language hubs, set up at technical institutes, can bring together students requiring language aids. Depending upon the composition of students from various vernacular backgrounds or those facing a challenge in English communication, and the availability of teachers with regional language proficiency, these hubs can be structured.

“For example, at IIT Kharagpur, we can have such a hub with an optional language-assisted learning focus on Bengali, Telugu and Hindi and even other languages such as Odia, Tamil etc in some subject areas depending on the availability of teachers and choices by students who need language assistance in classroom teaching,” he said in a Facebook post.

“To ensure that students are not left out due to the lack of teachers with their preferred language expertise, we need to adopt technological aids. We can further take a step forward to AI-based hearing aids which can effectively translate engineering and scientific teaching communication in regional modes that can be understood by the students without much difficulty.”

Tewari said that IIT Kharagpur has already started working with the AICTE towards AI-based multilingual translation of the learning resources of various engineering subjects.

However, Gautam Barua, director of the Indian Institute of Information Technology (IIIT) Guwahati, is not convinced, and wonders how IITs and NITs would start the BTech programme in regional languages.

“In the long term, anything is possible. But how to get it done at a short notice is going to be a challenge,” Barua, who served as director of the IIT Guwahati till 2013, said.

Higher education, particularly technical education, in mother tongue has been a long standing demand of the RSS. During a meeting with the then education minister Prakash Javadekar In 2016, various RSS-backed organizations had pressed for directing centrally-funded higher education institutions, including IITs and IIMs to conduct classes in regional languages, and holding separate classes for regional language students in IITs. The meeting was attended by the representative of Bharatiya Shikshan Mandal, Vidya Bharati, Rashtriya Shaikshik Mahasangh, Akhil Bharatiya Vidyarthi Parishad and other organizations.

“All those favoring technical education in regional languages cite examples of Germany, China and some other countries. If you look at the universities in Germany, they are all moving to English medium. China is also running English-language programmes. They have realized their mistakes and are taking corrective measures. We are going backwards,” a senior faculty of one of the older NITs said on condition of anonymity.

India has more English language speakers and writers than China, Japan and South Korea. It is an advantage that Indians have over non-English-speaking nations, he added.

IITs are not just concerned about starting BTech programmes in vernacular but also worried about the future of the students to be admitted under this category.

“Who will offer job to a BTech in Odia? May be they can try and get job in state government. I don’t know. Will multinational companies hire them? Students come to IITs with dreams of getting a lucrative job offer in industry,” a senior faculty member said.

The education ministry is in process of shortlisting the IITs and NITs which can offer BTech programmes in mother tongue from next year. But the senior faculty members of the IIT and some of the directors of the premier technical institutes indicate it’s not going to be an easy affair for the ministry.

“The education ministry cannot take decisions for the IITs. Such a matter should go through the senate of the institutions. They have academic freedom. A ministry cannot dictate terms to the IITs,” one of the directors said.