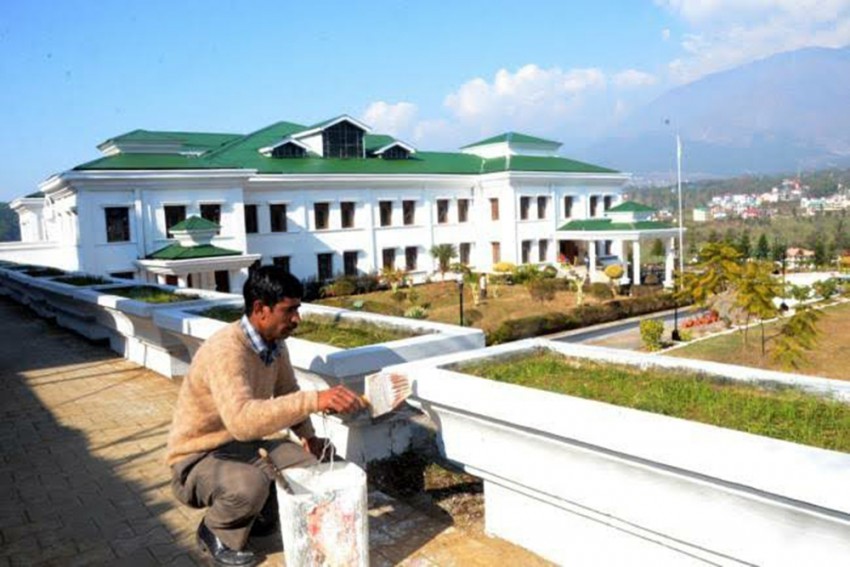 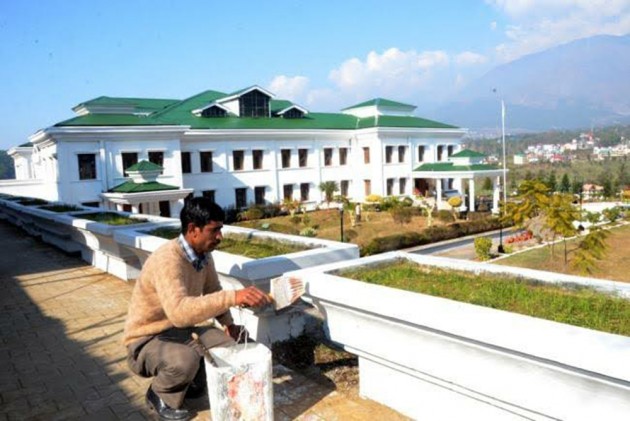 The Himachal Pradesh government, taking the Covid-19 threat seriously, on Tuesday decided not to hold the winter session of the Assembly in Dharamshala. It also banned ministers, MPs and MLAs from attending public functions, inaugurations or foundation stone-laying ceremonies.

At an emergency meeting of the cabinet held here under chairmanship of Chief Minister Jai Ram Thakur, the government decided to cancel its recommendation on convening of the session slated to be held at Dharamshala from December 7 to 11.

The Opposition had been putting pressure on holding the session to discuss Covid-19 situation in the state and the inability of the government to curb the massive rise in coronavirus cases.

“The rate at which the pandemic has spread in the state during the past one month is alarming. We have adopted tough measures to save the lives of the people getting infected. Several families have lost their loved ones, especially elders, who died merely because of negligence of a few,” the chief minister said.

There was a complete unanimity in the cabinet over putting off the session.

The leader of Opposition Mukesh Agnihotri and lone CPM MLA Rakesh Singha some days back had insisted on holding of the session when the notification for the same had been issued and MLAs had submitted their questions listed for the replies.

Former Chief Minister Virbhadra Singh was also against holding a session at Dharamshala as it involves huge logistics. Instead, he suggested that it be held in Shimla. It was, in fact, Virbhadra Singh, who in 2005, had introduced the precedent of holding winter sessions at Dharamshala -- second major urban town after Shimla in the Kangra region.

Minister for parliamentary affairs Suresh Bhardwaj, who briefed the reporters, said, “Detailed discussions were held regarding Covid-19 situation in the cabinet. It decided to recommend the cancellation of the winter session of the Vidhan Sabha in the wake of increase in Covid-19 cases in the state and restrictions imposed on gatherings.” The cabinet felt there was no urgency to hold a winter session, he said.

As a rule, there cannot be more than a six-month gap between two sessions of the Assembly. The cabinet has until March 18 to hold the winter session.

The cabinet decided that all the Ministers, MPs, MLAs would not hold any public functions and hold virtual functions by strictly adhering to the SOPs issued by the state government from time to time. It decided that for all the social gatherings such as marriages, birthday parties, mundans etc. permission of local SDM would be mandatory and executive magistrates would be mandated to effectively enforce the SOPs.

Later in the day, the chief minister also met Governor Bandaru Dattatreya and informed him about the decision taken by the cabinet and also steps to deal with coronavirus spread.