Hollywood actor Ryan Reynolds ‘missed wish fulfilment storytelling’ in films, which is what made him accept his role in the recently released film ‘Free guy’. 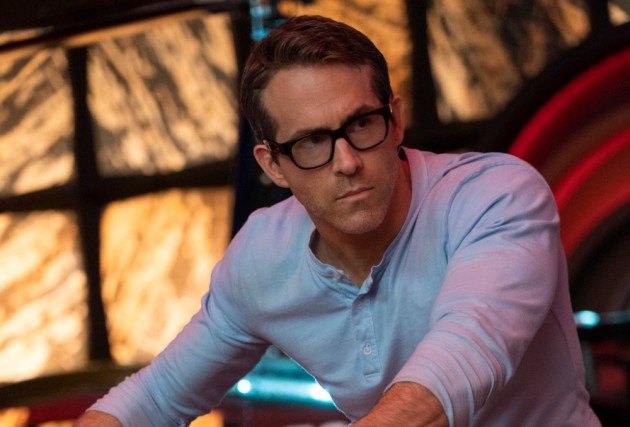 Hollywood star Ryan Reynolds, known for playing quirky characters on screen has said that one of the biggest reasons, he agreed to do the film ‘Free Guy’, was that his character had a ‘clearly-defined arc’.

“It is rare that you get a script or find a character who has such a clearly defined arc, and I loved that about this,” says Reynolds, adding that working with film’s director, Shawn Levy, was another reason which made him say a 'yes' to the film.

“Shawn and I had wanted to work together for years. I have been a fan of his for a long time, not just as an artist, but as a person,” explains Ryan Reynolds.

'Free Guy' Movie Review: Ryan Reynolds Is A Super Hero As He Saves The Virtual World And The Film!

“I think he saw the same things in the story that I did. I miss wish fulfilment storytelling, and this really got me thinking about that, and I think it got Shawn in a similar way, too,” he adds.

One of Hollywood’s most versatile leading men, Reynolds has parlayed his good looks and irreverent comedic talents in films like ‘The Proposal’, ‘Van Wilder’ and ‘The Change-Up’ to become a successful action hero in films like ‘Safe House’, ‘Smokin Aces’ and, of course, the ‘Deadpool’ film franchise.

'Free Guy' will release in theatres in India on September 17.