As Paytm asks for a one-time password (OTP) for a transaction, they used to call the victims and convince them that the OTP number was required for making payments, police said. 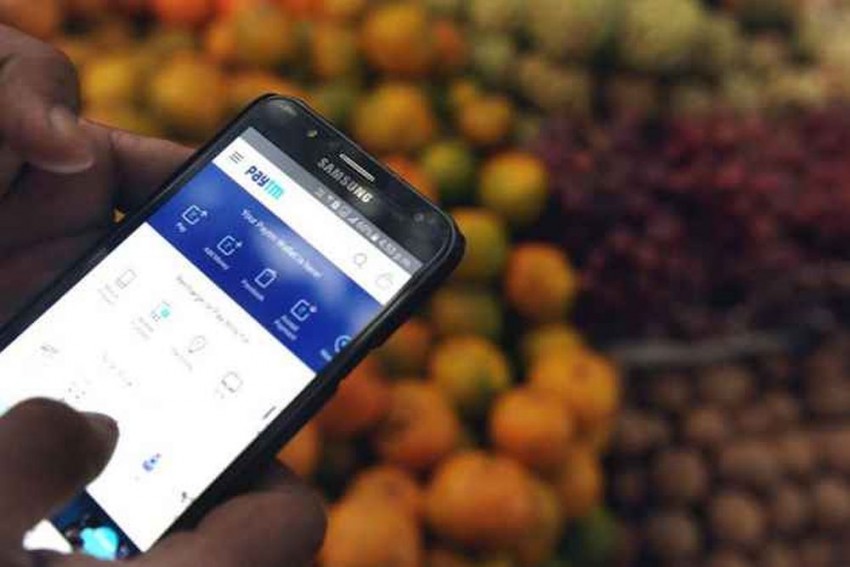 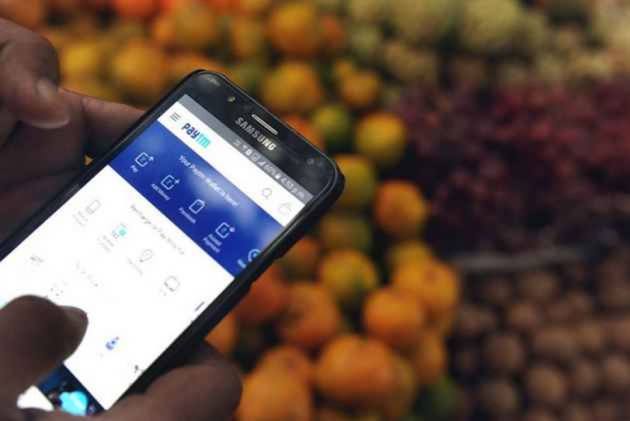 Two men were arrested and a juvenile was apprehended for allegedly cheating people through Paytm, police said Monday.

The accused were Islamuddin alias Mustkeem (20), Wasim alias Ansar (26), both residents of Mathura district in Uttar Pradesh, and a juvenile, they added.

According to the police, on October 26, Vishesh Aggarwal, who ran a hardware shop in the Bharat Nagar area here, filed a complaint at the New Friends Colony police station regarding two fraudulent transactions from his Paytm account of Rs 12,999 and Rs 1,799 respectively, Deputy Commissioner of Police (southeast) Chinmoy Biswal said in a statement.

Aggarwal alleged that on October 22, he received a call from a man, who wished to buy some hardware from his shop. He asked for Aggarwal's Paytm account details and subsequently, the two fraudulent transactions took place, the DCP said.

During investigation, the police found that the accused had bought a mobile phone after transferring the money from the victim's Paytm account, the statement said.

Subsequently, it was revealed that the mobile phone was to be delivered to a person near a petrol pump at Tawadu in Mewat, Biswal said.

On October 27, the police laid a trap at Mewat and Islamuddin was nabbed while receiving the mobile phone from the delivery agent. He was arrested and the consignment was seized, the DCP said.

During interrogation, Islamuddin disclosed that he worked for Wasim, who, along with a juvenile associate, used to make calls to people and cheat them. At the instance of Islamuddin, Wasim and the juvenile were arrested from his village, Biswal added.

Wasim disclosed that he and the juvenile used to target hardware shopkeepers and gym owners and procure their phone numbers from Google, the police said.

They used to make calls posing as customers and take the Paytm details of the victims, Biswal said.

Once they got the details, they used to do online shopping through Paytm, he added.

As Paytm asks for a one-time password (OTP) for a transaction, they used to call the victims and convince them that the OTP number was required for making payments.

Seven mobile phones, eight trolley bags, three security cameras and other articles were recovered from the possession of the accused, the DCP said.