The bike gets a retuned engine, host of electronic aids, and a couple of design updates over the outgoing model 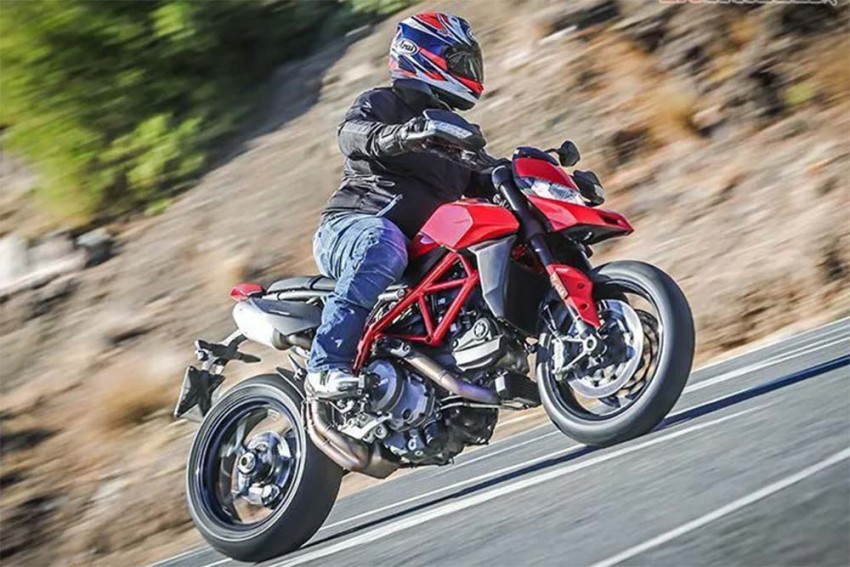 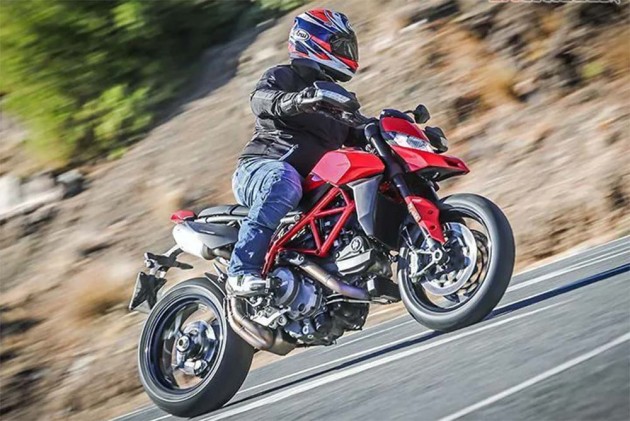 The Italian two-wheeler giant Ducati has launched the Hypermotard 950 in India at Rs 11.99 lakh (ex-showroom, India). Compared to the outgoing model, this is a premium of a little over Rs 80,000. This hooligan of a bike was first showcased at EICMA 2018 in Milan, Italy and replaces the current Hypermotard 939. For 2019, the bike gets a retuned engine, host of electronic aids, and a couple of design updates. Ducati offers the Hypermotard 950 in India as a CBU (Completely Built Unit). 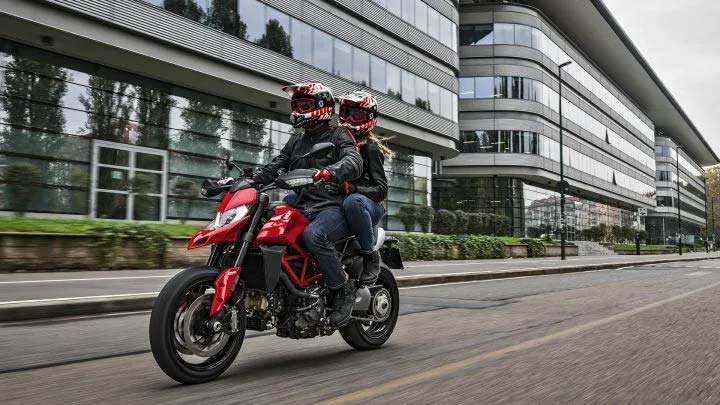 To begin with, the Hypermotard 950 features a redesigned front beak, LED DRLs in the headlight, mirror-mounted LED turn signals, a new seat and a 4.3-inch TFT instrument console. Ducati has even brought back the twin underseat exhaust design seen on the first-gen Hypermotard. 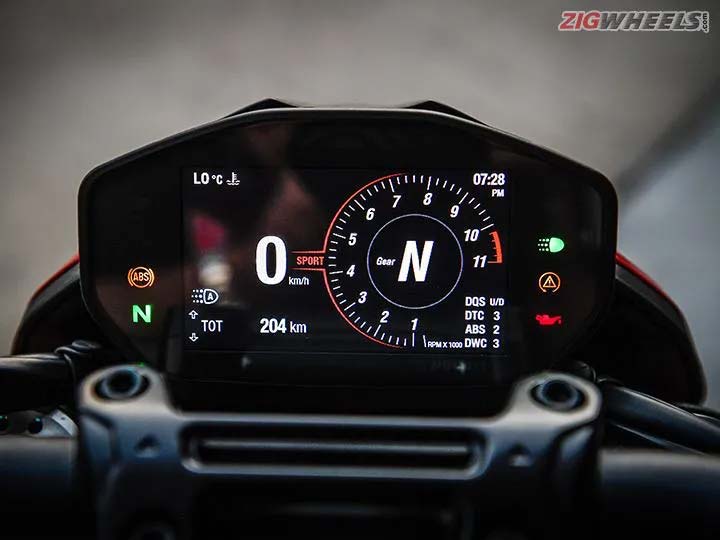 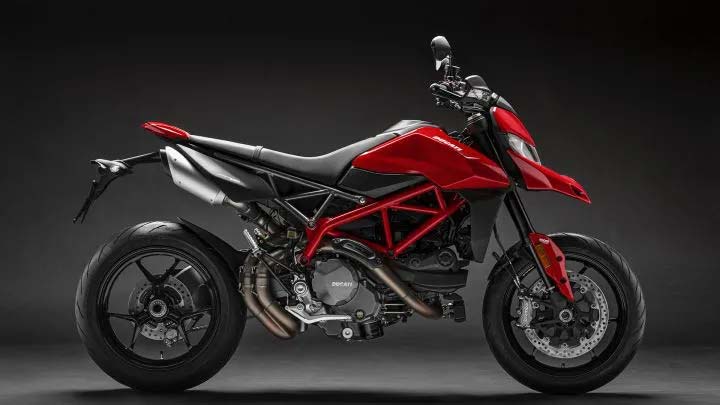 Powering this manic machine is an updated 937cc, Testastretta L-twin, liquid-cooled mill that belts out 113.5PS and 96Nm of peak torque. That’s a bump of 3.5PS and 1Nm compared to the outgoing model. The motor comes mated to a 6-speed transmission with a hydraulically actuated clutch. Putting a leash on the 937cc motor are a bunch of electronic aids such as three riding modes, three-level Bosch cornering ABS, IMU-based traction control and wheelie control. 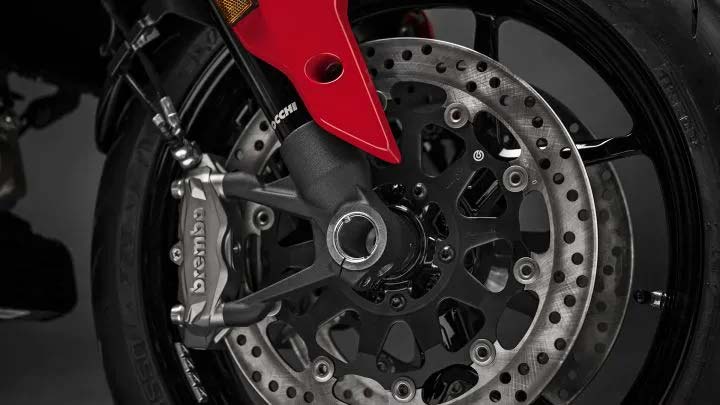 The Italian marque also offers a more frantic ‘SP’ version of the Hypermotard 950 overseas. The bike won't be available in India as of now, but Ducati did mention that the bike may be offered in the foreseeable future based on demand. In terms of competition, the Ducati Hypermotard 950 goes up against the Aprilia Dorsoduro 900, priced at Rs 12.5 lakh (ex-showroom, India).