Juri Vips was suspended by Red Bull last week pending an investigation into the language he used. Vips had apologized for his actions. Taraji P. Henson Wants To Leave US Due To 'Pressures Of Being Black'

Actress Taraji P. Henson is considering leaving the US because she's "tired" of the "pressures of being Black".

'This Is Our Land, And We Won't Leave': The Maasai Under Attack In The Name Of Conservation

The pastoral Maasais of northern Tanzania's Lolindo division under the Ngorongoro district are under attack in the name of conservation.

England slumped to their first loss to Hungary in six decades with Dominik Szoboszlai converting in the UEFA Nations League.

Africa Through The Lens Of Films, Mapping And Its Aplenty Challenges

​​​​​​​Africa is a large continent; bigger than the US, China, India and Western Europe put together. However, on world maps, it appears just a...

Cricket Round-Up: IPL The Great Leveller, Racism In South Africa And A Slice Of India-Pakistan Jugalbandi

The Black Magic Women: Searing Tales Of Racism, Misogyny And Violence From Assam

Moushumi Kandali's stories are crafted carefully and therein lies the overall slight: they are too well constructed in terms of themes and the references they...

Experts provide suggestions on how to stop the othering of people from Northeast living across India, who are even denied accommodation due to the aroma...

Videos online show how these African and non-European, non-white ethnicity people are being blocked from boarding trains and buses. Although countries have...

10 Hollywood Films On Racial Issues In The US

From '13th' to 'Crash,' here are 10 films that address the issue of racial injustice and equip viewers with a broader and more empathetic viewpoint. 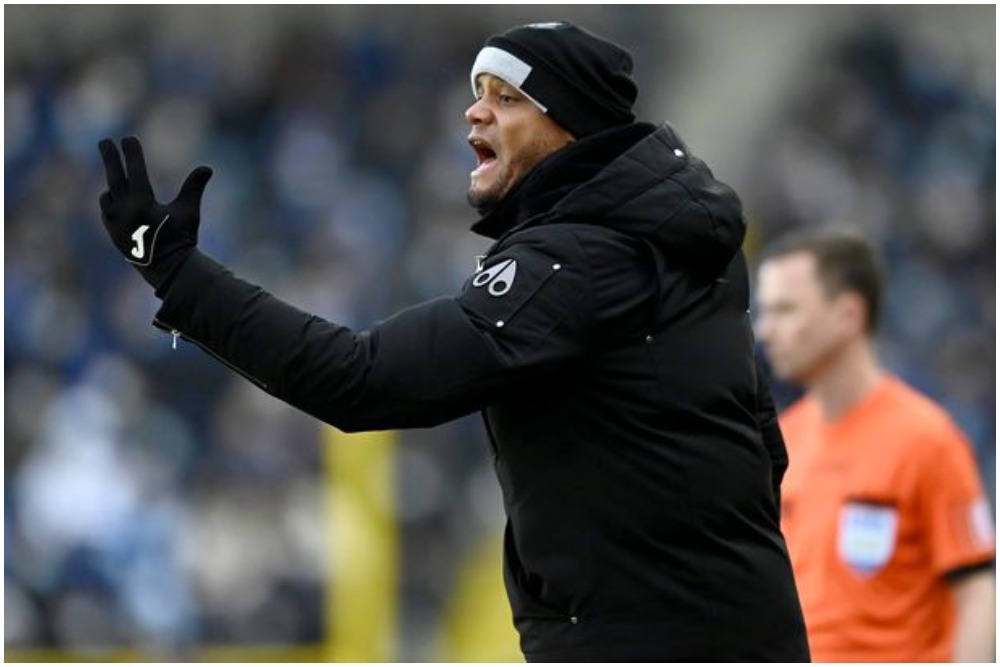 Anderlecht coach Vincent Kompany along with other squad members were targeted by racial insults during an encounter against Club Brugge in Belgian Pro League... 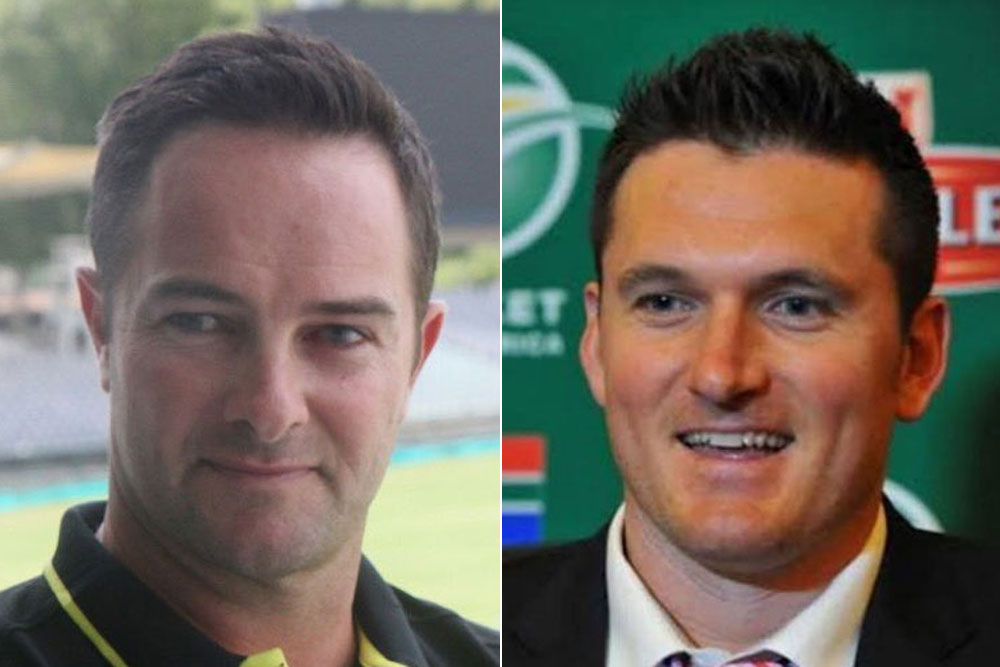 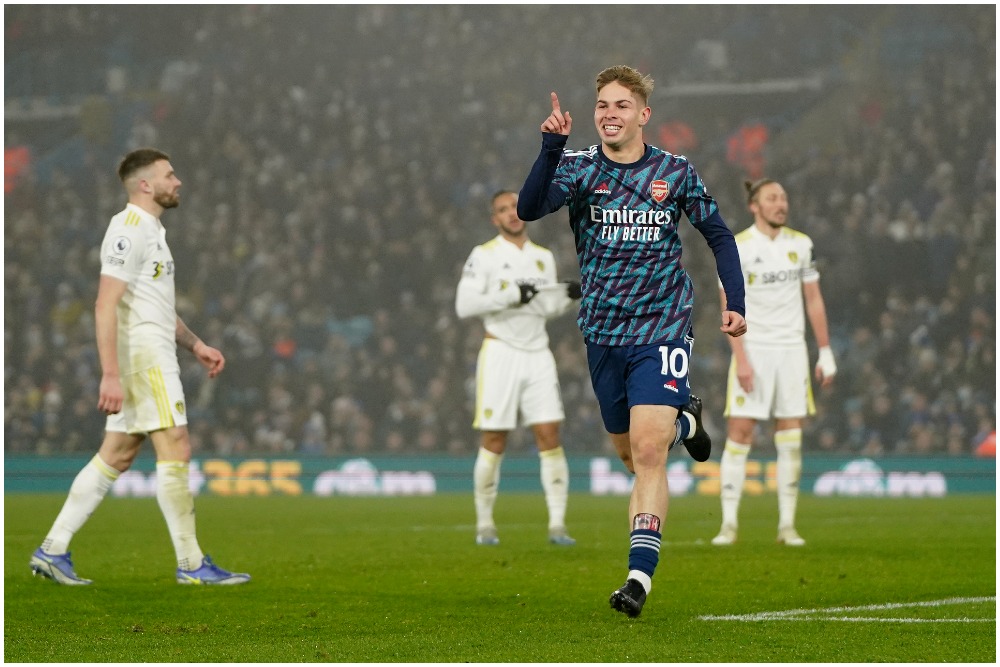 Arsenal manager Mikel Arteta said the alleged abuse was towards one of their substitutes. Arteta stated the incident happened during the first half. With the... 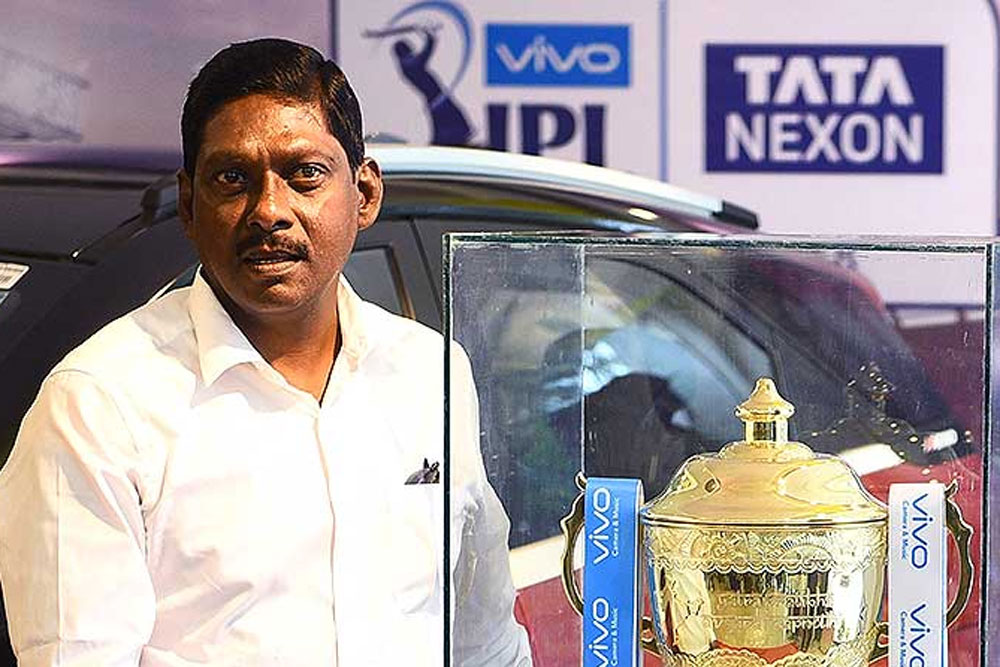 Laxman Sivaramakrishnan, who has played nine Tests and 16 ODIs for India, opened up about his experience with discrimination in the wake of the racism scandal... 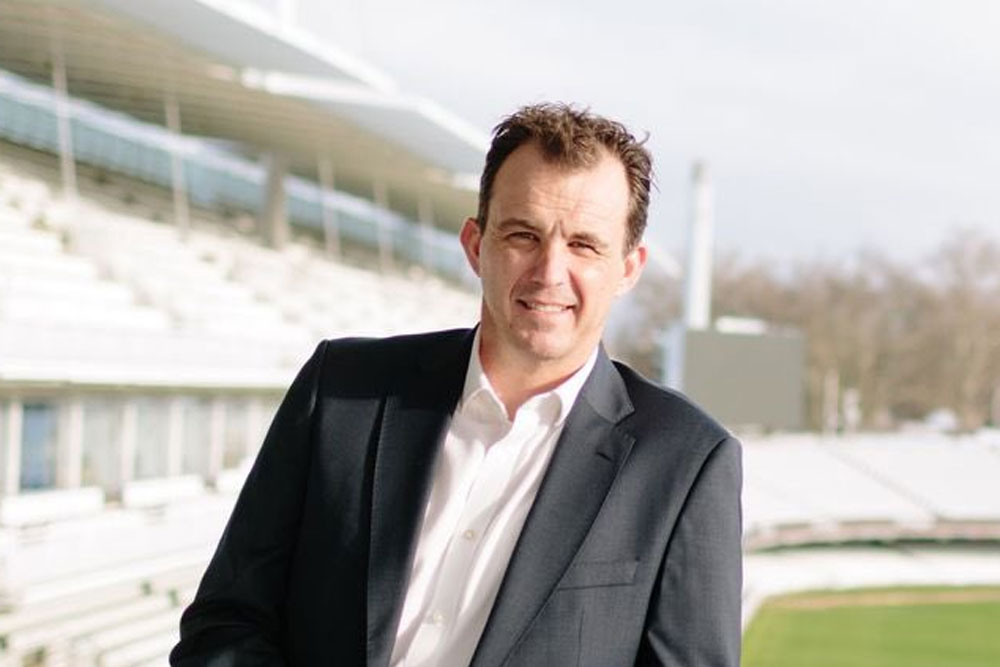 Former Yorkshire bowler Azeem Rafiq's testimony to UK members of parliament last week about being the victim of 'institutional racism' in the game opened a can... 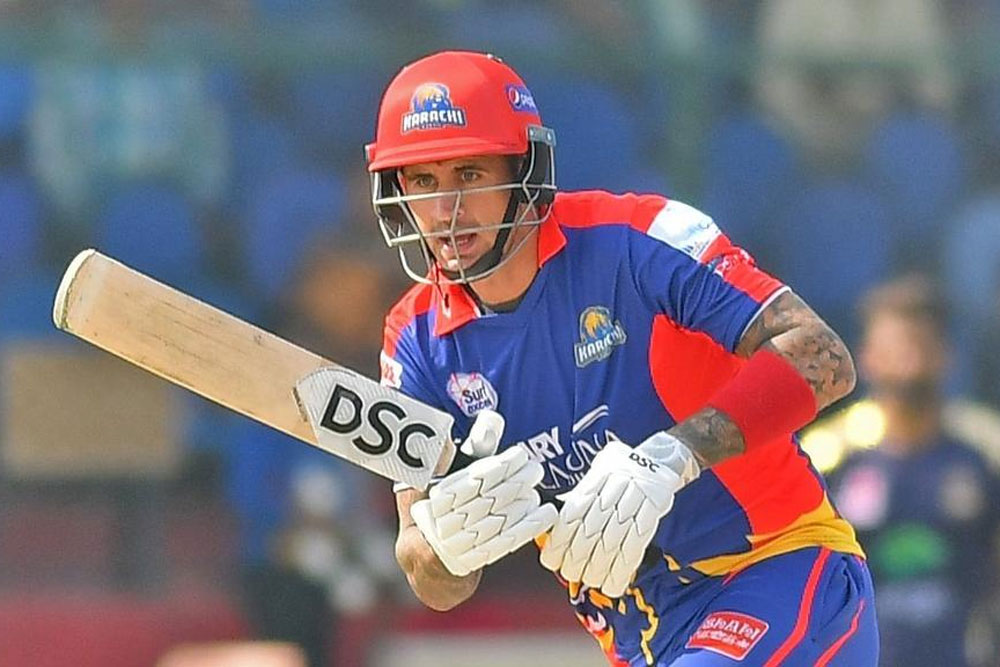 The apology comes amid an ongoing crisis in English cricket sparked by Azeem Rafiq’s revelations about the racism he face while playing at Yorkshire. 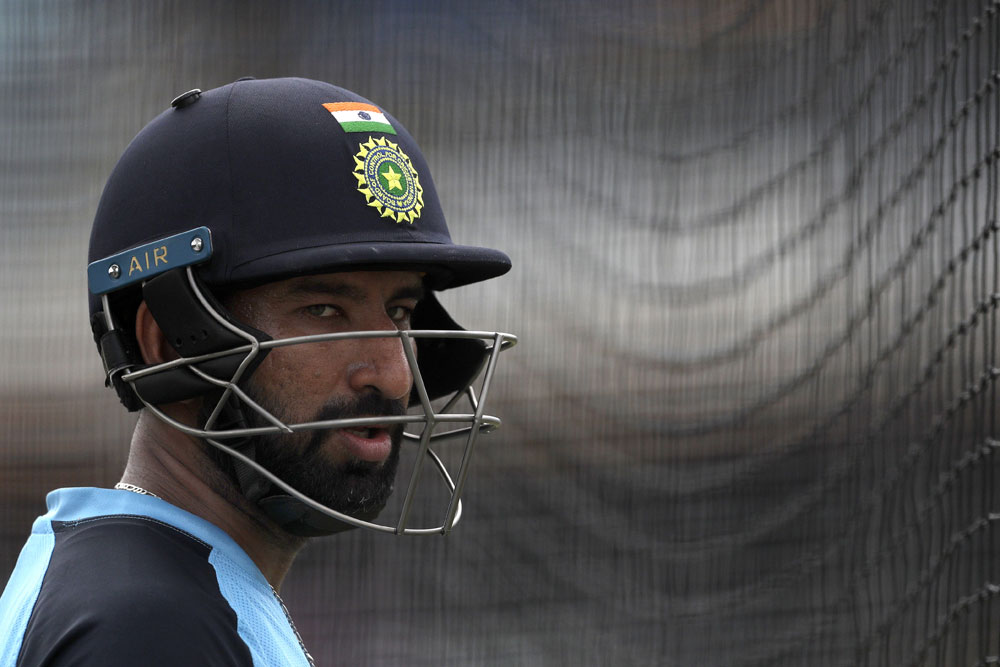 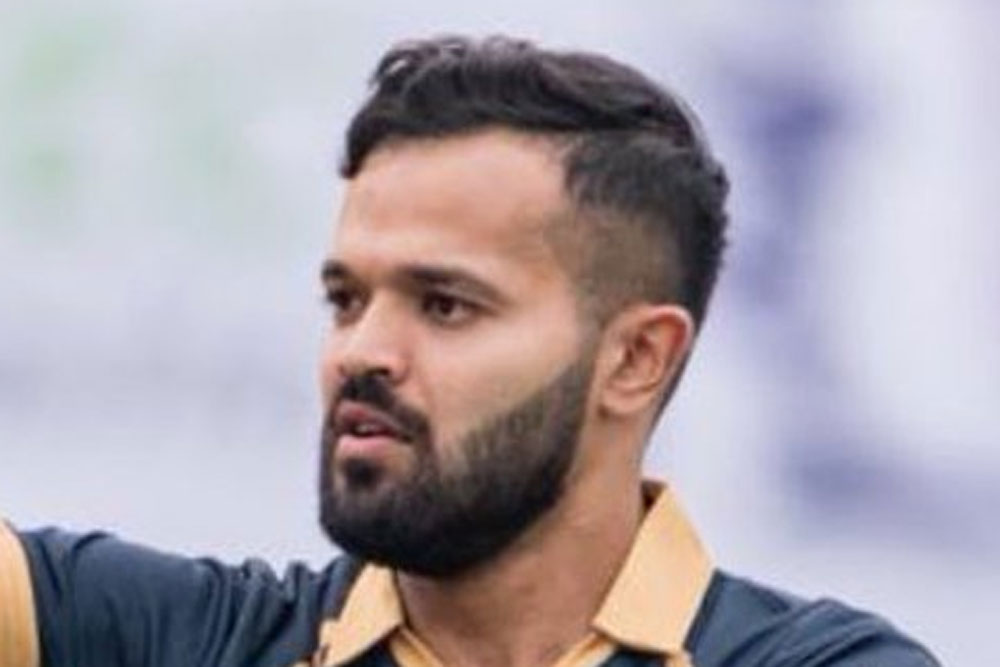 A number of Yorkshire's sponsors have deserted the beleaguered club, and the ECB said the case 'is causing serious damage to the reputation of the game.' 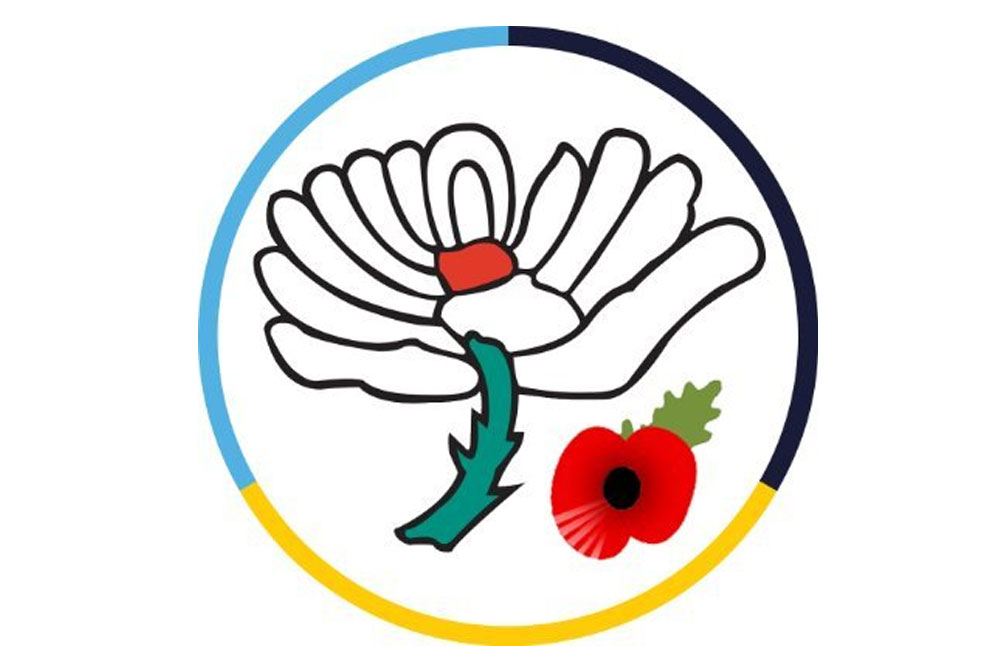 Azeem Rafiq, a former England under-19 captain, said in interviews last year that as a Muslim he was made to feel like an 'outsider' during his time at... Dark Skinned Latinos Face More Discrimination, Even In Their Own Community, Study Finds

A study by Pew Research Center recently found that Latinos with relatively darker skin tones face more discrimination, even within their own community. 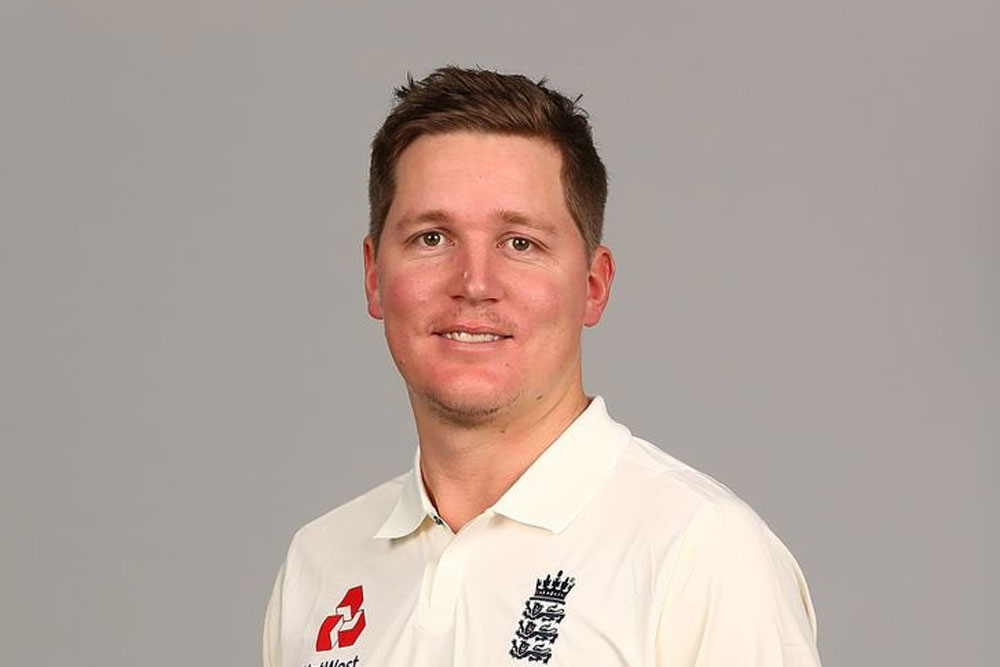 Yorkshire County Cricket Club recently concluded that no employees would face any action over Rafiq's claims of institutional racism.

United fans chanted a song about Park during his time at the club, from 2005-12, which included a disparaging line about Koreans eating dog meat.