The 10 most important stories of the week that deserve a re-read. 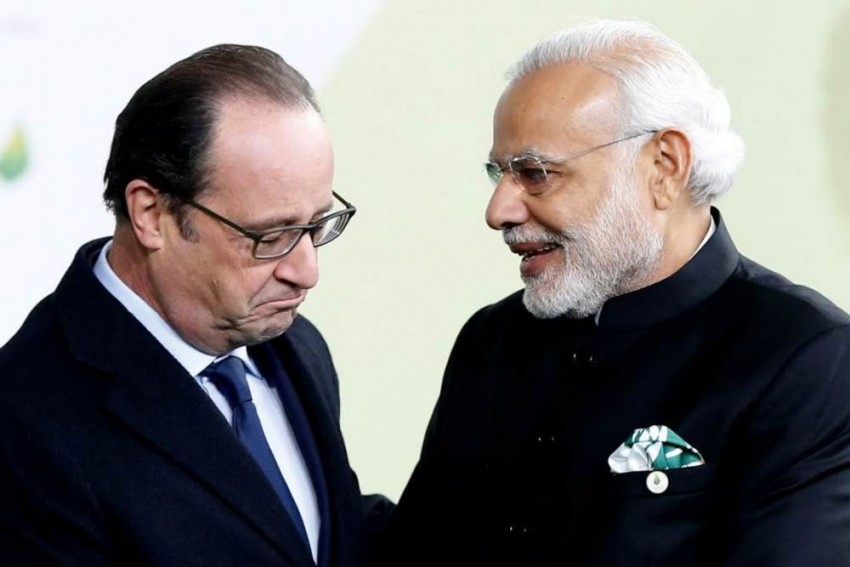 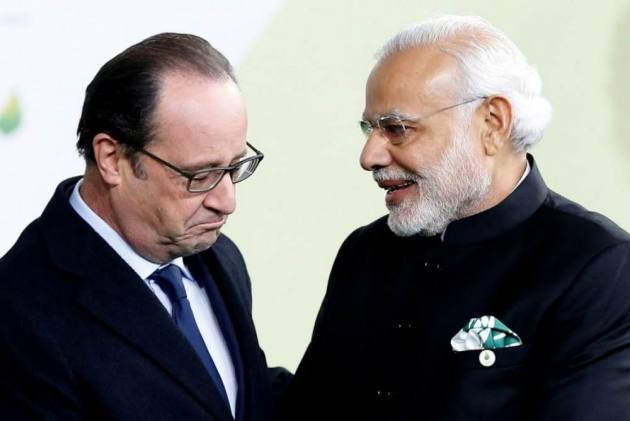 From India’s decision to call off proposed meeting between External Affairs Minister Sushma Swaraj and her Pakistani counterpart Shah Mahmood Qureshi to former French President Francois Hollande’s explosive revelations on the Rafale deal, Outlook brings to you top stories of the week.

1) After Hollande's Rafale Bomb, Can Rahul Turn It Into Bofors-Like Controversy?

French President Francois Hollande sparked off a major political row in India with his comments to french web portal Mediapart by saying that his government had no choice in the matter since India had chosen Reliance Defence as Dassualt’s partner. Whether or not the Modi government had any direct role to play in making Reliance Defence an offset partner of Dassault will be extremely hard to prove. But controversy over it is likely to linger for several more weeks in the Indian political landscape.

India called off proposed meeting between External Affairs Minister Sushma Swaraj and his Pakistani counterpart Shah Mahmood Qureshi on the sidelines of UNGA. Pakistan PM Imran Khan hit back, terming India’s response “arrogant” and “negative”. Here are a few facts before one considers whether the dialogue process with Pakistan, stuck in the groove of hostility since an Indian soldier was beheaded on the Line of Control in 2013, can be resumed this year with just eight months left for elections in India.

The government will merge state-owned Vijaya Bank, Dena Bank and Bank of Baroda to create India's third largest lender. Finance Minister Arun Jaitley said the merger will make the banks stronger and sustainable as well as increase their lending ability.

Rima Das' National Award-winning Assamese feature "Village Rockstars" has been chosen to represent India in the Best Foreign Language category at the 91st Academy Awards next year. The film follows Dhunu, a girl who grows up in poverty and learns to fend for herself. However, that does not prevent her from following her dream of forming a rock band and owning a guitar someday.

Bishop Franco Mulakkal, arrested on charges of repeatedly raping and sexually assaulting a nun, was sent to a two-day police custody.  In her complaint to Kottayam Police in June, the nun had alleged that Bishop Mulakkal raped her at a guest house in Kuravilangad in May 2014 and later sexually exploited her on several occasions.

Several passengers on a Jet Airways flight from Mumbai to Jaipur suffered nose and ear bleeding after the crew "forgot" to turn on a switch that controls cabin air pressure. There were 166 passengers and 5 crew members on board flight 9W 697.

Journalist Abhijit Iyer-Mitra is in the eye of a storm for a series of tweets and statements since last Saturday that make fun of Odisha and its culture. He was arrested by Odisha Police and later granted bail in New Delhi. Many people termed his arrest as the ‘end of humour and satire’, while others claimed Odisha  the real target of the action is Jay Panda, who has been at loggerheads with the government and the ruling party since falling out with Naveen Patnaik.

A top Pakistani court suspended the jail sentences of former Prime Minister Nawaz Sharif, his daughter and son-in-law in a corruption case and ordered their release from a high-security prison.

10) US Targets China With Sanctions Over Purchase Of Russian Jets, Missiles

Amid strain and tension in the relations of top world powers and an increasingly unpredictable global political atmosphere, the United States decided to step up it's pressure on Moscow over it's "malign activities" and imposed sanctions on a Chinese military organisation for purchasing Russian fighter jets and missiles.