This Bill, which makes instant triple talaq or talaq-e-biddat a punishable offence, follows the Supreme Court judgment on August 22, 2017 in the case of Shayara Bano vs. Union of India. 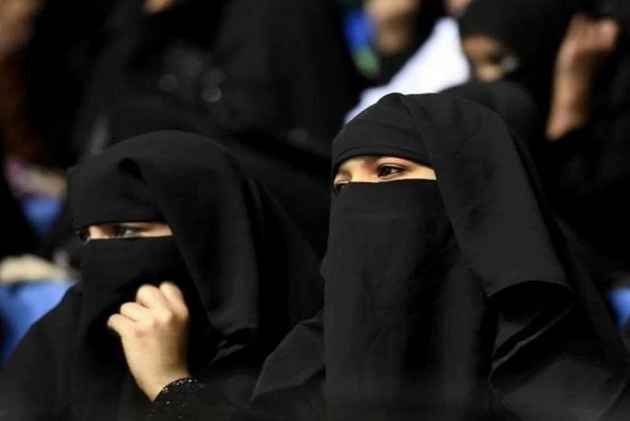 The Union cabinet has cleared an ordinance to make the practice of instant triple talaq a penal offence, Law Minister Ravi Shankar Prasad said Wednesday, citing compelling necessity for the move as the practice annulled by the Supreme Court continues unabated.

Addressing a press conference, he accused the Congress party of not cooperating in the passage of the 'Muslim Women Protection of Rights on Marriage Bill, pending in the Rajya Sabha, because of vote bank politics.

Citing details of the ordinance, he said a woman or her blood relative will have to file a case before a police station to make the offence cognizable.

Triple Talaq Bill Deferred To Next Session Of Parliament: Report

The offence is compoundable. A compromise can also be reached before a magistrate after the affected woman consents to it, he said.

"It is my serious charge that despite having a woman leading the Congress, the did not lend support to the bill," he told reporters.

Describing the practice as "barbaric and inhuman", he said nearly 22 countries have regulated triple talaq. However, gender justice was given a complete go-by in a secular country like India because of blatant vote bank politics.

The Union minister also appealed to Bahujan Samaj Party leader Mayawati and Trinamool Congress leader Mamata Banerjee to help in the passage of the bill pending in Rajya Sabha, where the government lacks numbers. The Lok Sabha has already passed the bill.

The Supreme Court last year banned the practice. But since the practice was still prevalent, a bill was brought to make it a penal offence.