Resumption of the on-off dialogue process started in 1997 can be ruled out. This has become hostage to India insisting on stopping terrorism and Pakistan on starting talks on Kashmir first. The first window on dialogue will open after the 2019 elections. 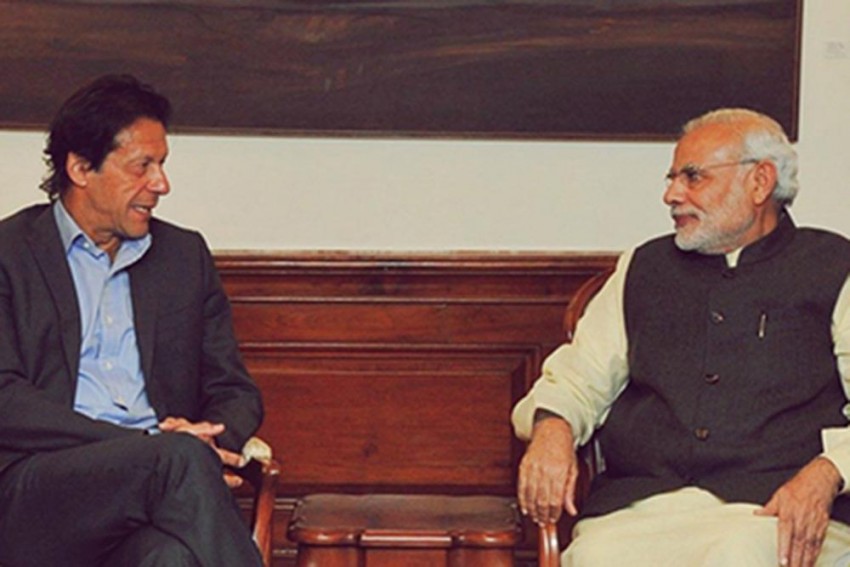 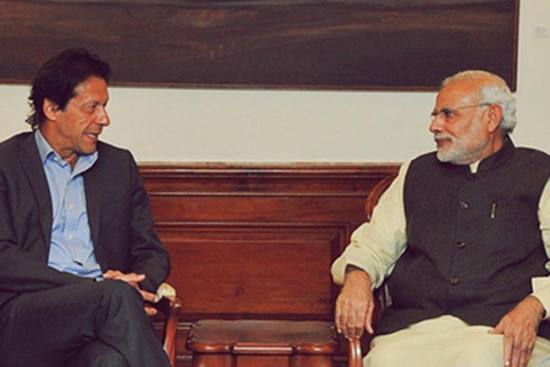 Here are a few facts before one considers whether the dialogue process with Pakistan, stuck in the groove of hostility since an Indian soldier was beheaded on the Line of Control in 2013, can be resumed this year with just eight months left for elections in India. If no dialogue is held, as is likely, the Narendra Modi government will be the first to secure this distinction.

Compared with the previous Nawaz Sharif government, the new army-engineered one under Imran Khan is assumed to be on the same page as the men in khaki. Civil-military relations hold the key to pol­itical stability. It also means army chief General Qamar Bajwa will enjoy greater autonomy in external relations, especially with Afghanistan and India. The deep state will control the full spectrum of external policy, proving the dictum that whereas other states have an army, in Pakistan, the army has a state.

Imran’s vision of transforming a security state into an Islamic welfare state may remain an unfulfilled dream given the dire state of its economy, which will require a bail-out of at least $11 billion this year and $9 billion next year—in a country where barely 2 per cent of the population pays tax. Aid from the US has whittled down to zero from an annual average of $1 billion, while indebtedness to China—though actual figures are under wraps—is staggering. Imran’s app­ointment of India-baiter Shireen Mazari as minister of human rights, which was intended to create a level playing field for minorities like Ahmadiyas, has come a cropper with the Barelvi ultra-religious Tehreek-e-Labbaiq Pakistan (TLP) forcing the government to ask Atif Mian, an Ahmadiya and a potential Nobel Prize economist, to step down from the Economic Advisory Council.

Despite the Asia Pacific Group of the Financial Action Task Force placing Pakistan on its grey list, bordering on the black, the Supreme Court has all­owed Jamaat-ud-Dawa and its subsidiary Falah-e-Insaniyat to continue with its social work, while the army has already politically mainstreamed many of the members and affiliates of terrorist groups.

If there is no ­dialogue ­before the general elections, as is likely, this government will become the first to secure this distinction.

US-Pakistan relations are at an all-time low, with national security advisor John Bolton revealing that the US fears the Pakistan government could fall into the hands of terrorists, who would get control of its nuclear weapons. In the past, US officials have said terrorists could get possession of loose bombs and nuclear material. And even as Imran has said Pak­istan will not fight the US’s War on Terror, the US has asked it to do more to stop terrorism. Secretary of state Mike Pompeo has sought a fresh start to relations. The decline in relations will push Pakistan further into China’s embrace and spur its relations with the US’s other adversaries such as Russia, Turkey and Iran. The China-Pakistan Economic Corridor, simultaneously the crown jewel and Trojan horse, has come under suspicion in Pakistan, despite strenuous denials by both countries.

On Defence Day of Pakistan, September 6, Bajwa said the army would avenge the blood spilt on the border after Imran had said all disputes be resolved through talks. Some small gestures of goodwill have been exchanged. The first official bilateral engagement of the Permanent Indus Commission of the Indus Water Treaty was held in Lahore in August. Bajwa told Navjot Singh Sidhu that the Kartarpur border corridor would be open for visa-free visit to Gurudwara Durbar Sahib on the 550th anniversary of Guru Nanak. Foreign minister Sushma Swaraj is scheduled to meet her counterpart at the SAARC Foreign ministers lunch on the sidelines of the 73rd UN General Assembly on September 27. Islamabad is keen to hold the postponed SAARC Summit later this year or early next year, and India is under pressure from Nepal to hand over the SAARC chairmanship to Pakistan. Indications are that India might end Pakistan’s isolation, though its focus on sub-regional groupings will continue, and let SAARC go ahead. Modi visiting Islamabad just prior to the  2019 polls is a risk BJP chief Amit Shah may not be prepared to take unless Pakistan makes some conciliatory gestures on Mumbai or Pathankot.

Resumption of the on-off dialogue process started in 1997 can be ruled out. This has become hostage to India insisting on stopping terrorism and Pakistan on starting talks on Kashmir first. The first window on dialogue will open after the 2019 elections. Meanwhile, on September 29, the government will celebrate the surgical strikes inside Pakistan.

(The writer, a retired major general, is convenor of an ongoing India-Pakistan Track 2 since 2003)