Home  »  Website  »  Sports  »  OPINION | Not Ideal To Lose Three On-The-Trot But New Zealand Know How To Hit Back: Daniel Vettori

OPINION | Not Ideal To Lose Three On-The-Trot But New Zealand Know How To Hit Back: Daniel Vettori 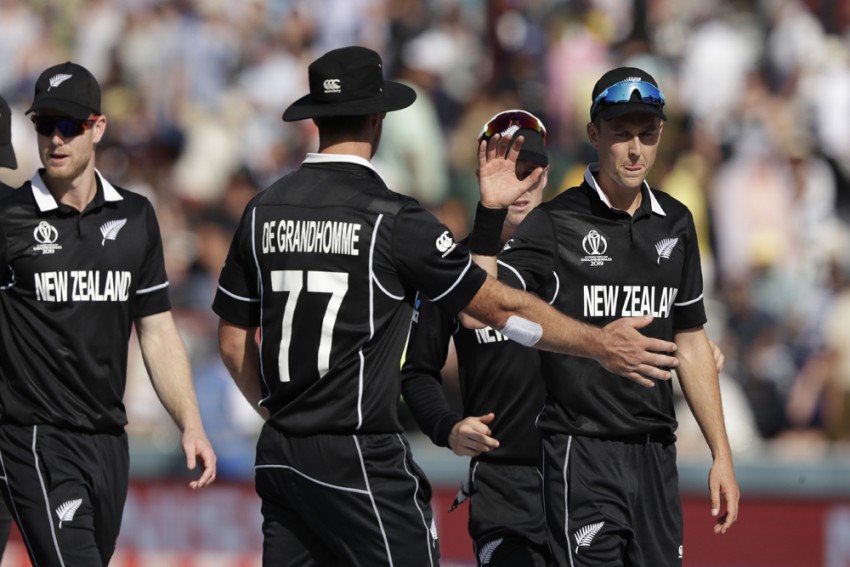 According to Daniel Vettori, Trent Boult is a supremely talented bowler, but it is also testament to the hard work he has put in to become the complete package as a bowler.
AP
Daniel Vettori July 04, 2019 00:00 IST OPINION | Not Ideal To Lose Three On-The-Trot But New Zealand Know How To Hit Back: Daniel Vettori 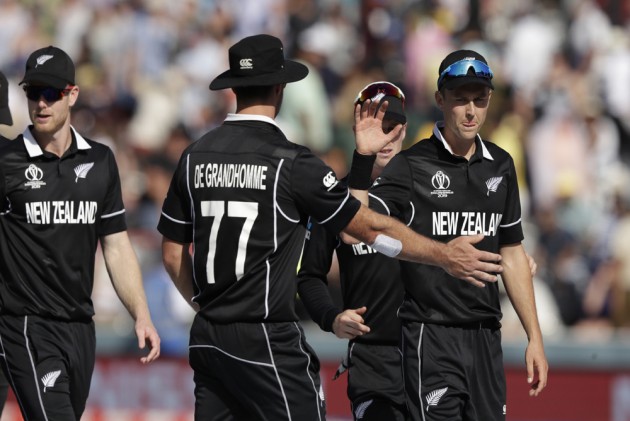 For the second game running England have produced an incredible performance under pressure so hats off to them. Jonny Bairstow and Jason Roy set the tone at the top of the order, and probably deceived everyone into thinking this was a 360-run pitch.

New Zealand did well to restrict them, but the last 20 overs of their innings were probably a better reflection of the wicket.

Then I thought that Chris Woakes and Jofra Archer were exceptional with the new ball. Their lines and lengths were impeccable and New Zealand just lost too many wickets early to have any chance of chasing it down. There will be some frustration at the way those top four went, all four wickets were avoidable and that ended their hopes.

From a New Zealand perspective, it is not ideal to have lost three in a row, even if they are still pretty much assured of a semi-final place.

The fortunate thing for them is that they go into a knockout game at Old Trafford, which is traditionally a very good wicket. The way they have played over the last couple of years against Australia, who they could end up facing, should give them plenty of confidence.

In this game against England, I thought that James Neesham bowled very well and played a big role in New Zealand pulling it back with the ball.

Kane Williamson probably would not have expected to use Neesham as much as he has with the ball but he’s been a standout. He’s been accurate and that has been crucial not just for his economy rate but also in terms of wicket-taking.

I’ve also got to pay tribute to Trent Boult, he was fantastic again and the knuckle ball to dismiss Jos Buttler was a highly-skilled piece of bowling. Boult has now taken more wickets in ICC Men’s Cricket World Cups than any other New Zealander which is a remarkable feat considering this is only his second.

He is obviously a supremely talented bowler, but it is also testament to the hard work he has put in to become the complete package as a bowler.

At the top of the order he is a left-arm fast swing bowler who can take wickets, and then when Kane needs someone in the middle overs to attack, he turns to Boult. He’s also got that ability to reverse the ball in the death overs, when he is an attacking and defensive option.

There are not many bowlers who offer that set of skills throughout world cricket. That comes from his natural skill as well as the work ethic to improve his game.

New Zealand missed Lockie Ferguson in Durham, particularly because of the way he fits into the structure of the game. Kane likes to use his as a first-change bowler in short 2-3 over spells. With him out, that meant they had to shuffle things around a little.

If he is back for the semi-final, that will give New Zealand a lot more certainty around how they go about their 50 overs.

Despite the three straight losses, I don’t think it will affect the team too much, particularly knowing some of the guys well. They have six or seven individuals who can win a game for them, and that is a pretty exciting way to think about it.