Zinedine Zidane heads into the Clasico as a man under pressure, but the Real Madrid boss does not fear he could lose his job imminently 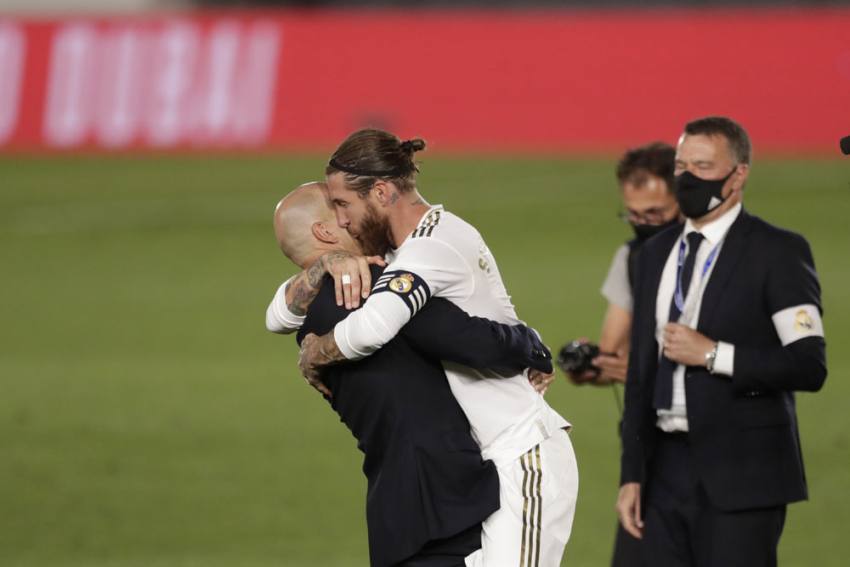 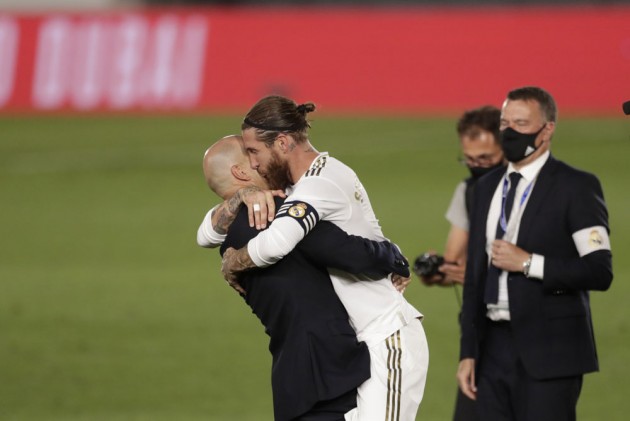 Zinedine Zidane insists he is not feeling the pressure of the sack as the Real Madrid coach welcomes back Sergio Ramos for Saturday's Clasico. (More Football News)

Back-to-back home defeats to Cadiz and Shakhtar Donetsk have left Zidane's position under scrutiny and a loss to Barcelona at Camp Nou would only amplify concerns that the team are stagnating.

The 3-2 loss to Shakhtar was particularly chastening, as Madrid fell 3-0 down in the first half to a team missing 10 key first-team players due to an outbreak of coronavirus, marking the first time they let in three goals in the first 45 minutes of a Champions League match in 15 years.

Ramos missed that match through injury but is expected at least to be in the squad this weekend, although Zidane warned he wanted his captain to be at "100 per cent".

Zidane has only lost twice in nine games against Barca as Madrid boss and his side have not conceded a goal in the previous two, with a goalless draw and a 2-0 win in last season's meetings helping Madrid go on to win the LaLiga title.

But with only three wins in all competitions since July 16, doubts have been growing over Zidane's long-term suitability in his second stint in the job, and some reports in Spain suggest Mauricio Pochettino has already been contacted over the prospect of taking charge.

3 - Real Madrid have conceded three first half goals in a Champions League match for the first time since September 2005 vs Lyon, while this is the first time it has happened at home in the competition since February 2000 vs Bayern Munich. Shocker. pic.twitter.com/B5gCvaaDGF

Zidane, though, insists he feels the support of everyone at the club, saying: "Yes, [I feel it from] all of them. Ultimately, I've won many things with these players; they have made me win a lot of things. I will be with these players to the death. They are the ones who fight and run.

"I can see the support, yes. But, for now, what's important for us is to change the mindset. Games are coming for us to change things. Football is beautiful for that. When things get worse, you have to bring out your character and quality."

When asked if his future is at stake, he replied: "That's what is said. Nothing at all has changed. It was the same last year, the same in my first period. It doesn't change.

"We look at the games. We started badly in the sense that, when they scored, it was tough for us to lift our heads.

"That's football. There are high and low moments and you have to accept them. You have to forget what happened the other day.

"I don't like being a victim or anything. It's a game and each one has its story, and that's the good thing about football. You can go through bad moments and the good thing is you can take that and come back to change the situation.

"I've always been critical of myself. It's the engine to improve. After a defeat, as coach, most of the criticism is for me. And that's normal. But I don't live in the past; I'm interested in what lies ahead."