Is It 'Chaiwala' PM Who Is Doing This To His Own Community?: Assam Tea Body 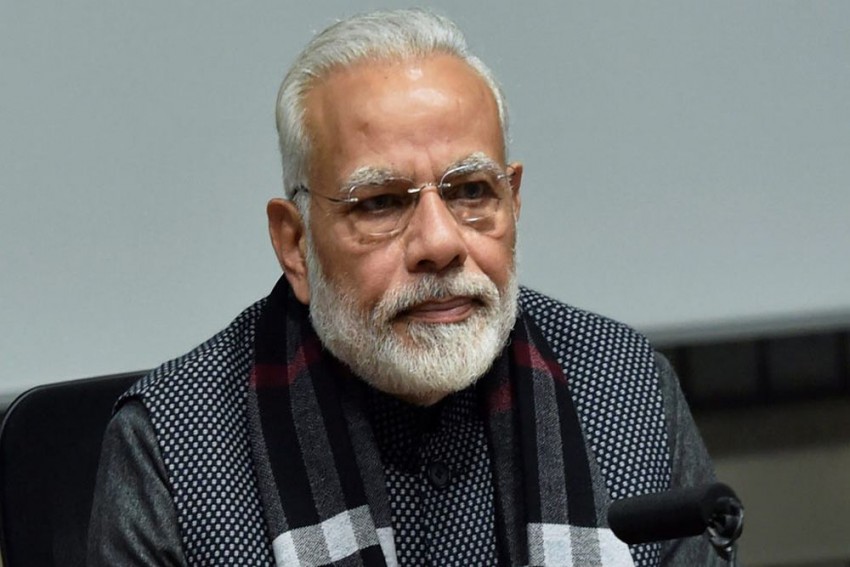 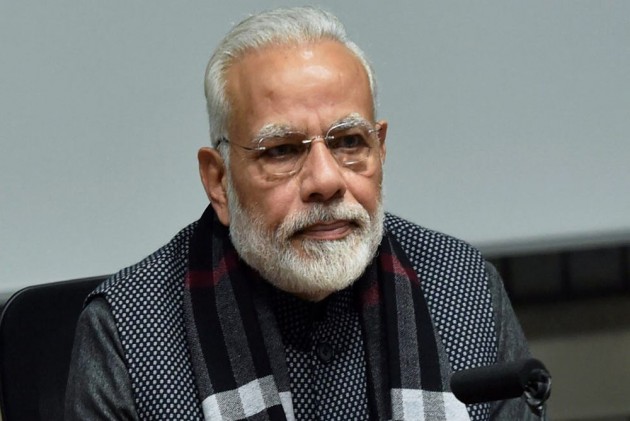 The largest tea body of Assam on Sunday slammed Prime Minister Narendra Modi, who often refer to himself as a "chaiwala", for not being considerate towards the state's tea garden workers' plight and urged him to implement the promised minimum wage of Rs 350 before the new year starts.

The Assam Chah Mazdoor Sangha (ACMS) General Secretary Rupesh Gowala said while Modi often refers to himself as a "chaiwala", he is yet make good on his promises towards a million tea garden labourers in the state in the last four years.

"Before the Lok Sabha elections of 2014, Modi addressed several rallies in Assam and assured that the tea garden labourers would be paid a minimum wage of Rs 350 per day," Gowala said.

"If this happens, the 10,00,000 tea garden labourers will lose Rs 30 each day for two months. Is it a "chaiwala" Prime Minister who is doing this to his own community?" said Gowala.

"The existing wage agreement between the Assam government and the ACMS and other tea workers bodies expired on December 31, 2017.

"The government had announced an interim hike of Rs 30 per day. The tea garden labourers are supposed to get this interim hike from January 1, 2018, but the government is saying the hike will apply from March 1, 2018.

"This would make them lose Rs 30 per day for two months," he said.

The Bharatiya Janata Party-led government in Assam is yet to fix that minimum wage, Gowala said, urging Modi to announce the promised Rs 350 per day minimum wage before 2019.

Gowala said the condition of all those tea gardens run by the Assam government was far worse.

Assam has over 800 medium and large size tea gardens that produces over 50 per cent of the country's total tea produce.

The tea labourers of Assam live in the most deplorable conditions without some of the basic amenities, Gowala said.