Farmer leader Rakesh Tikait’s rally is being perceived as a message to the Centre that the farmers’ stir is not restricted to the national capital and north India. 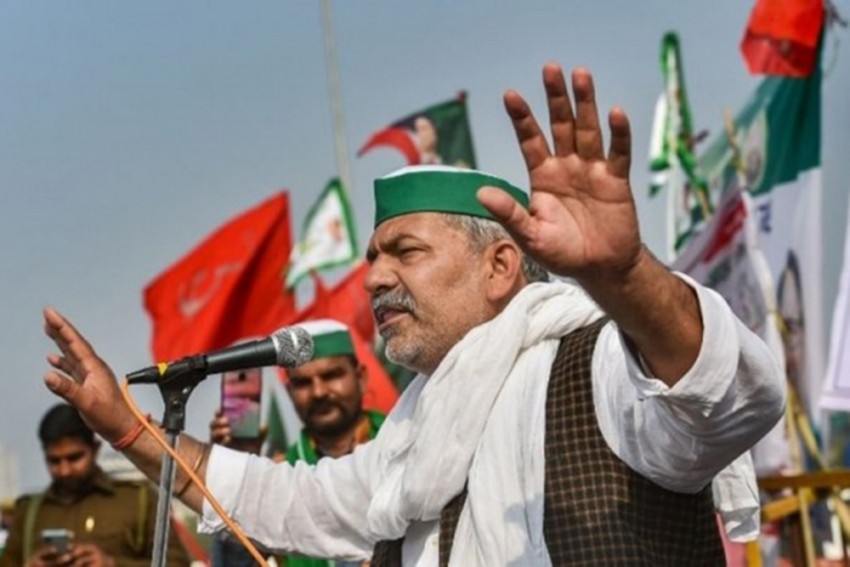 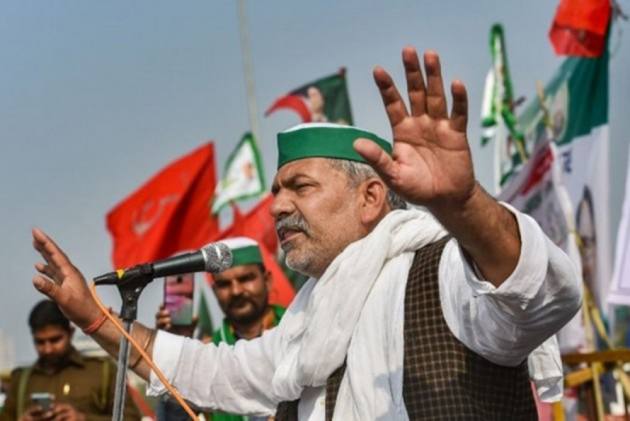 In what is being seen as a show of strength, farmer leaders Rakesh Tikait and Darshan Pal, staged a demonstration against the Centre’s new agriculture laws in Bengaluru on Monday. The protest is also being perceived as a message to the Centre that the farmers’ stir is not restricted to the national capital and north India.

On Monday, the leaders held a rally in the city’s KSR Railway Station, which is expected to culminate at Freedom Park, later today.

The rally’s organisers are expecting 15,000 participants, said G C Bayyareddy, Convenor, Samyukta Horata (Karnataka). The body, a conglomerate of various organisations and individuals, has been actively holding various meetings and protests in the state against the new farm laws.

The protesters, who have gathered from various districts of Karnataka, will also attempt to cordon off the Assembly complex, later today.

Prior to this, many activists in the state also participated in various protests not just against the Centre’s contested agri laws but also against the new labour codes introduced by the Union and state governments.

“On one hand we have the Centre’s regressive farm laws and on the other, the state government has amended the Karnataka Land Reforms Act, welcoming corporates into the farm sector,” Bayyareddy noted.

Meanwhile, Samyukta Kisan Morcha (SKM), an umbrella organisation of various farm unions spearheading the agitation in Delhi, has also called for a nation-wide strike on March 26. The Bharat Bandh will be held between 6 am to 6 pm to mark four months of the farmers’ sit-in agitation at Delhi’s borders.

Preparations are also underway for supporters from Haryana, Uttar Pradesh and Punjab to join a “Shaheed Diwas” programme, scheduled on March 23 to commemorate the death anniversary of Bhagat Singh, Rajguru and Sukhdev.

Furthermore, on March 28, copies of the three agricultural laws will be burnt on the occasion of Holi and on April 5, farmers will gherao offices of Food Corporation of India across the country from 11 am to 5 pm.

Meanwhile, the Centre has maintained its earlier stand and claimed that the laws, enacted in September, will usher in major reforms in the agriculture sector and will benefit the farmers.