Taking to Instagram, Neeti shared a picture with her actor husband Nihaar on a beech where she is smiling and making a hand gesture of three. 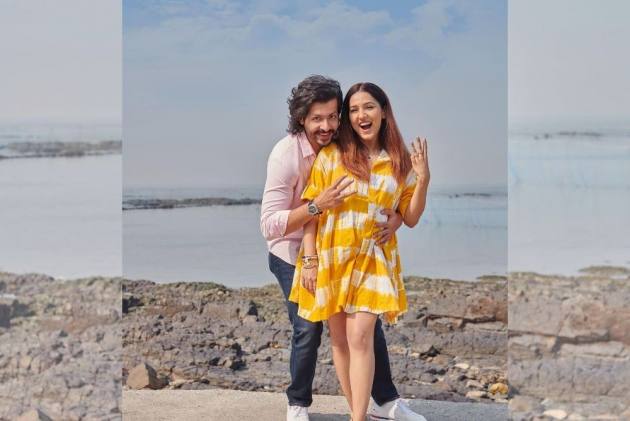 Bollywood's melody queen Neeti Mohan has announced her pregnancy in adorable post on social media on the occasion of her second marriage anniversary. Singer Neeti is expecting her first baby with husband Nihaar Pandya.

Taking to Instagram, Neeti shared a picture with her actor husband Nihaar on a beech where she is smiling and making a hand gesture of three.

In the picture, Neeti's baby bump can also be seen. Her Insta post was welcomed with congratulatory messages.

She wrote, “1+1= 3 Mommy to be & Daddy to be what better day to announce than our second Anniversary!!!!! @nihaarpandya”

Neeti is best known for her songs "Jiya Re," "Ishq Wala Love" and many more Bollywood songs. While, Nihaar was last seen in Manikarnika