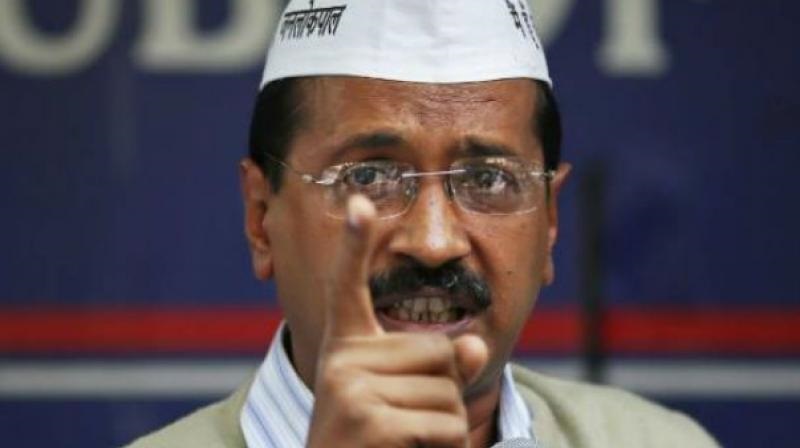 Delhi Chief Minister Arvind Kejriwal on Friday asked all land-owning agencies in the city not to demolish 'jhuggis' until the end of the winter season.

The move comes after the chief minister held a meeting with senior officials from the Delhi Urban Shelter Improvement Board (DUSIB), the Delhi Development Authority and the three Municipal Corporations of Delhi over the Slum Policy.

According to a government statement, Kejriwal asked the agencies not to demolish any 'jhuggi' till February 28.

"Please do not demolish jhuggis till winters are over, say around February 28, 2018. It's very cold and take a humanitarian approach," he was quoted as saying in the statement.

He also asked the agencies to follow the protocol set for demolition of 'jhuggis' "in letter and spirit".

Kejriwal said none of them should be razed immediately without following the framework of the demolition policy.

"No demolition should be done in future also without proper rehabilitation or relocation of the slum dwellers. The DUSIB will lay down the norms for demolition according the notified Slum Policy and it will be applicable for all of Delhi and agencies," the chief minister said.

The Slum Policy notified recently lays down guidelines for demolition and has made the DUSIB the nodal agency for relocation or rehabilitation of jhuggi bastis.