Imports expanded by 57.55 per cent to $66.31 billion in June compared to the year-ago month, the data showed.

India Exports Rise To Record High Of $418 Billion In FY22

While total exports during last fiscal year increased to a record high of $417.81 billion, imports too soared to $610.22 billion, leaving a trade gap of $192.41 billion 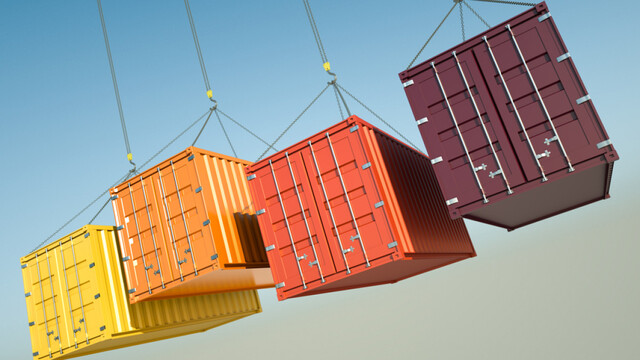 The exports tally, which also includes handicrafts, indicates a substantial increase of 41 per cent and 26 per cent over corresponding figures in FY21 and FY20

India's Textiles Exports Can Touch $100 Billion In Next 5 Years: Government

Textiles Secretary Upendra Prasad Singh said the country's apparel industry must focus on vertical integration to increase its scale and size and to benefit from the PLI scheme.