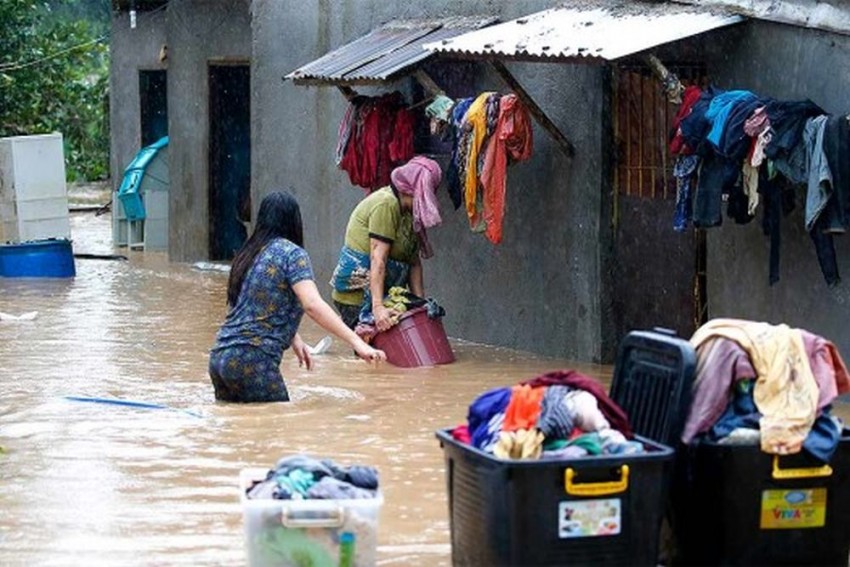 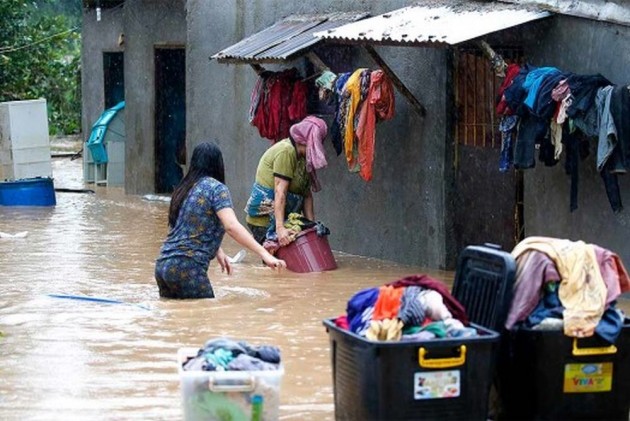 Storm Usman has killed at least 85 people, leaving 20 missing in floods and landslides as it passed through the Philippines, officials said on Wednesday.

Out of the total number of people affected, only 24,894 were in shelters set up in the central and northern regions of the country, Efe news reported.

Local authorities declared a state of calamity in Camarines Sur, a province in the Bicol region, which has a population of almost 2 million.

The measure will speed up the disbursement of funds to the affected and repair damage to the infrastructure network.

Eastern Visayas, along with Bicol, was another region hardest hit by Usman, a tropical depression that arrived on Saturday and was now outside the country.

The Philippines is prone to about 15-20 typhoons each year during the rainy or monsoon season, which usually begins in May or June and ends in November or December.