Every tactic that MS Dhoni employed against Hyderabad, worked, and Chennai are expected to continue in the same vein as they face Delhi 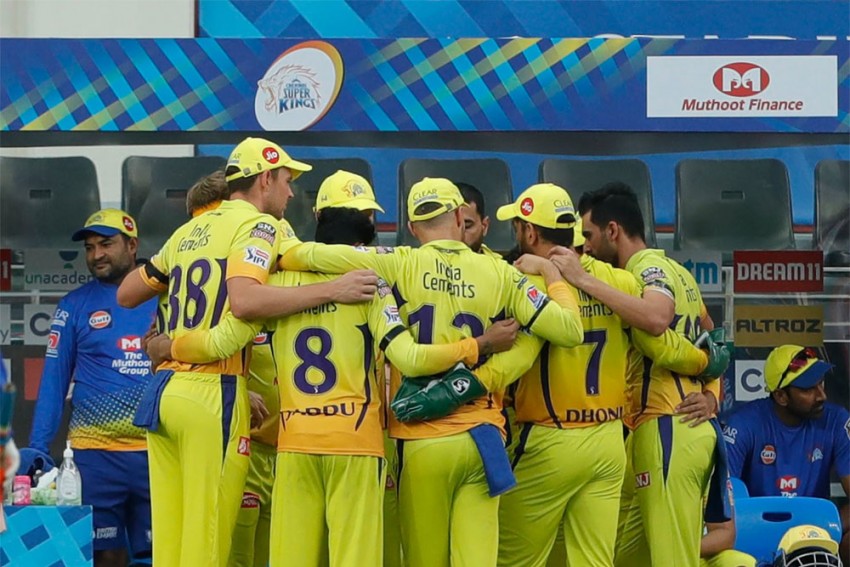 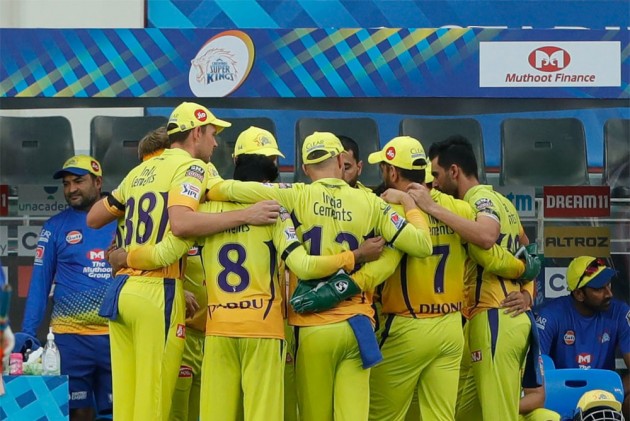 Their campaign is back on track, courtesy Mahendra Singh Dhoni's smart captaincy but a stiff test awaits Chennai Super Kings when they face a dominant Delhi Capitals in their next IPL match, in Sharjah, UAE on Saturday.

Every tactic that Dhoni employed against Sunrisers Hyderabad, worked, and they are expected to continue in the same vein as they battle to salvage the season.

Whether it was promoting Sam Curran to the opener's slot or finishing pacer Deepak Chahar's quota upfront while using seven bowlers to dry up runs, every move produced the desired result.

Dhoni used leg spinner Piyush Chawla for only one over and that too as late as in the 16th over, leaving it largely on Ravindra Jadeja and Karn Sharma but CSK are likely to continue with three spinners considering that the Sharjah wickets are now getting slower.

That spinners hold the key in Sharjah was evident in the last two games where RCB and Kings XI Punjab slow bowlers were instrumental in their respective team's wins.

The three-time champions will look to build on the win over SRH as the league phase moves towards the business end.

However, they are up against a team which is high on confidence and well-served by the South African pace duo of Kagiso Rabada and Anrich Nortje, who bowled a 156.2 kmph delivery during his spell against Rajasthan Royals.

Add the wily R Ashwin and Axar Patel to the mix and DC has a rather impressive bowling unit.

Pacer Tushar Deshpande, who made a memorable debut in the win over the Royals on Wednesday, adds teeth to the attack and the focus will be on how he follows up that performance.

The Capitals side would be a tad worried about the fitness status of Shreyas Iyer, who hurt his left shoulder in the previous game. The skipper has been in good form with the bat and has led well too.

If he is ruled out of tomorrow's match, DC will be deprived of his classy batting and calm leadership which would be a blow for a side already missing the services of Rishab Pant, sidelined by hamstring issues.

The team will also be expecting the talented Prithvi Shaw to show consistency while the senior pro Shikhar Dhawan has weighed in with crucial runs at the top as has Marcus Stoinis.