The bench was dealing with the matter in which 34 girls were allegedly raped and sexually abused in a shelter home run by an NGO at Muzaffarpur in Bihar. 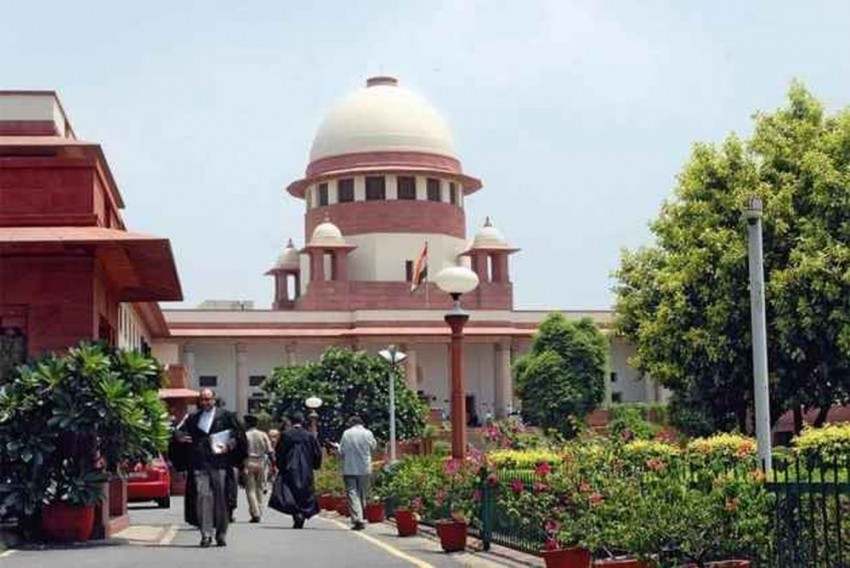 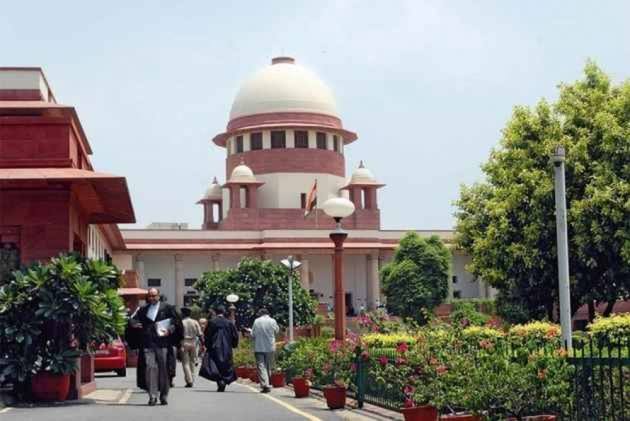 The Supreme Court on Thursday pointed out the inadequacy in the existing mechanism to curb incidents of sexual abuse of children and girls at shelter homes and asked the Ministry of Women and Child Development (MWCD) to apprise it on the formulation of a child protection policy.

A bench headed by Justice Madan B Lokur asked the joint secretary of MWCD to appear before it on October 8 to assist the court in understanding what exactly was proposed to deal with issues like counselling and rehabilitation of such victims, conditions prevailing at child care institutions and formulation of child protection policy.

"The existing mechanism is not adequate. If it was adequate then what had happened in Muzaffarpur would not have happened," said the bench, also comprising Justices S Abdul Nazeer and Deepak Gupta.

The bench was dealing with the matter in which 34 girls were allegedly raped and sexually abused in a shelter home run by an NGO at Muzaffarpur in Bihar.

"These 34 girls need counselling. There are many more other girls like this. Somebody has to do something," the bench said.

During the hearing, the bench observed that it had earlier asked about the formulation of a child protection policy but nothing has been done.

The counsel appearing for the MWCD said that a national consultation was taking place with all the states for the formulation of a child protection policy, as suggested by the apex court, on preventing offences against children.

The Centre said that a "series of actions" which should be taken in such cases have been circulated among the states and the ministry would hold a meeting soon on the issue.

The council said that in the last meeting, three states have given information about the action being taken by them in such cases.

The bench also told the MWCD that they cannot say since the social audit of child care institutions by the National Commission for Protection of Child Rights (NCPCR) was going on so let the situation remain the same.

The bench asked the MWCD's counsel to call the joint secretary of the ministry so that modalities to deal with the issue could be understood.

"We will understand what is proposed to be done," the bench told the council.

When the council said that the ministry would soon call a meeting to come out with an action plan to deal with the issue, the court said, "calling a meeting will not help if the focus is on something else. Making a policy is one aspect and rehabilitation and protection of these children and girls is another aspect".

Advocate Aparna Bhat, assisting the court as an amicus curiae in the matter, said that a large number of boys and girls have been abused in shelter homes and child care institutions and their rehabilitation was an important issue.

Bhat also said that the data on social audit and research reports on the issue have to be analysed.

The ministry's counsel told the court that social audit by NCPCR was going on and report with regard to 10 states have already come.

The amicus referred to a similar incident in Andhra Pradesh where 26 children living in a shelter home were abused there.

She said the court could direct the states to file action taken report on incidents of sexual abuse of children in shelter home and child care institutions.

"We cannot let these children suffer like this," she said, adding that states should come out with some policy to deal with the issue.

The bench asked the ministry's counsel to ask the joint secretary to come out with a status report on incidents of sexual abuse of children as pointed out by the amicus.

Earlier, the apex court had expressed concerned over sexual and physical abuse of children at shelter homes across India and has asked the Centre to frame a child protection policy in this regard.

It had observed that according to a social audit conducted by the MWCD from 2015 to March last year, 1,575 children were abused and were now living in the shelter homes.

The apex court, which has taken cognisance of the Bihar incident following a letter by a Patna-based man, had earlier termed as "horrific" the case of alleged sexual abuse of girls in an NGO-run shelter home at Muzaffarpur.

Over 30 girls were allegedly raped at the shelter home in Muzaffarpur run by Brajesh Thakur, the chief of the state-funded NGO.

The alleged sexual exploitation of the girls was first highlighted in an audit report submitted by Tata Institute of Social Sciences to the state's social welfare department in April.

An FIR was lodged against 11 people, including Thakur, on May 31. The probe has now been taken over by the CBI.

‘Safest Place For You Would Be In Jail’: SC Refuses Relief to Abhijit Iyer-Mitra