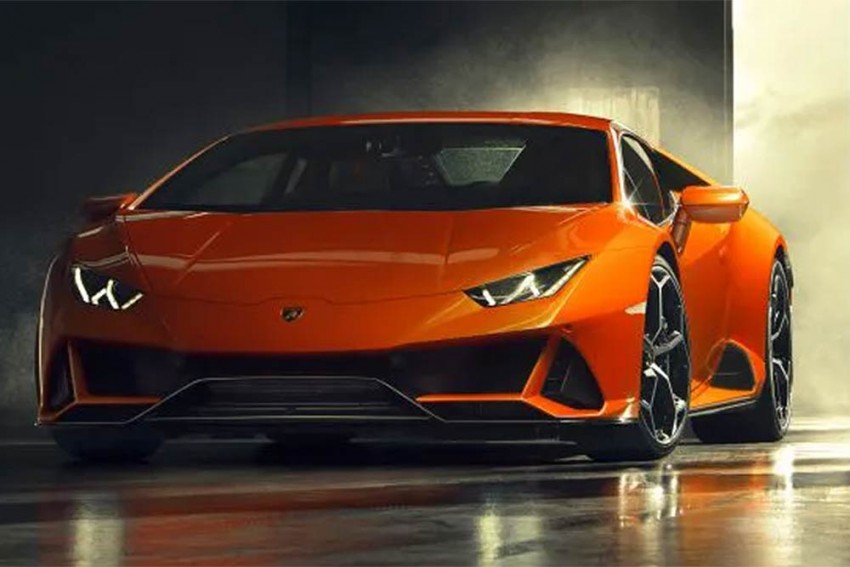 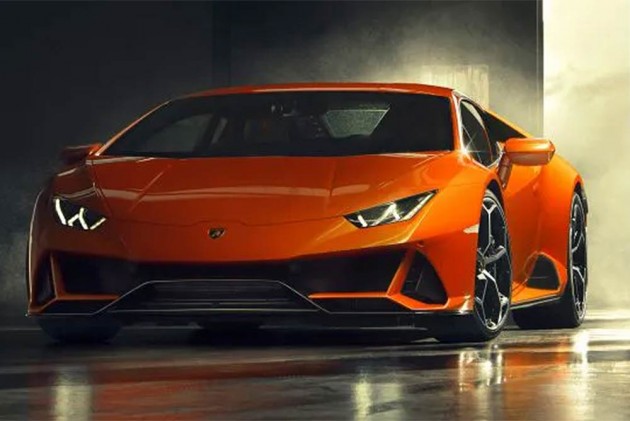 The Lamborghini Huracan was given a much-needed facelift in January this year in the form of the Huracan EVO. While it continues to look like a Huracan, the visual tweaks have made it meaner while improving its aerodynamics. Hence, the new car makes 7 times more downforce than the older one. Now though, a company official has confirmed to ZigWheels that the convertible version of the Huracan EVO will make its international debut next month. Yes, you heard that right. The Lamborghini Huracan Evo Spyder, which has been spotted testing multiple times in the past, will be revealed to the world on March 5 at the Geneva Motor Show. 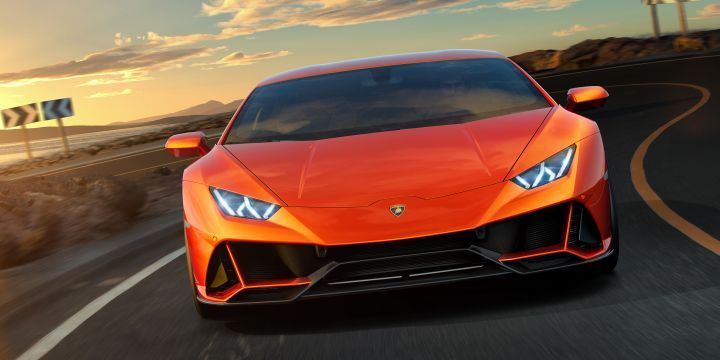 Lamborghini launched the Huracan EVO in India today, just a month after its international debut. Similarly, the Spyder is also expected to arrive in India soon after its global reveal. While the Huracan EVO gets a few minor tweaks on the outside, the real upgrade lies underneath the mean looking exterior.

It now gets active damping control, which works in sync with the traction control system. As a result, the sensors constantly read the pitch, roll and yaw of the car and adjusts the damping rate on the magnetorheological suspension accordingly. Also, the four-wheel drive system is now capable of directing all the power to a single wheel for maximum traction. It even gets the rear-wheel steering from the Aventador S for a smaller turning radius inside the city and better stability at high speeds. All of these updates are expected to find a place on the Spyder as well. 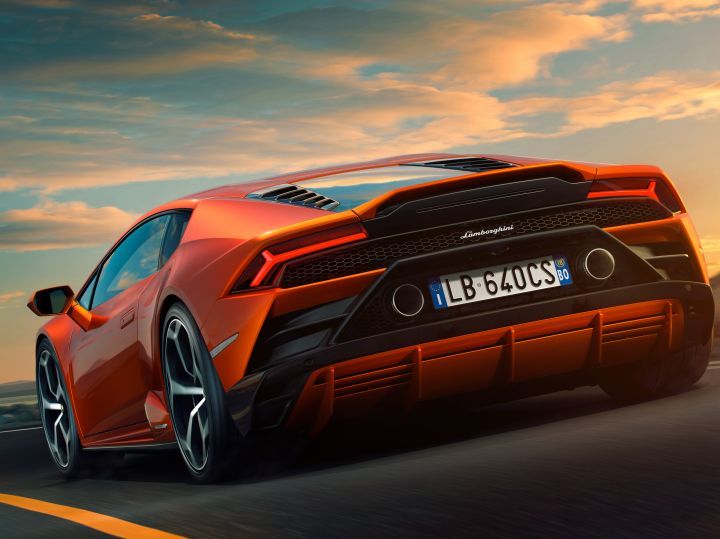 Based on various images of the Spyder’s test mules, we can confirm that the open top Huracan will have a different set of bumpers and wings. However, expect the changes to be similar to the coupe, which means it’ll get a larger air intake, a sharper nose and a different front splitter as well as wings. The spy shots also show a similar tailpipe arrangement as the coupe - in the middle of the rear section. The test mule also confirms that the Spyder will come with a fabric soft top. 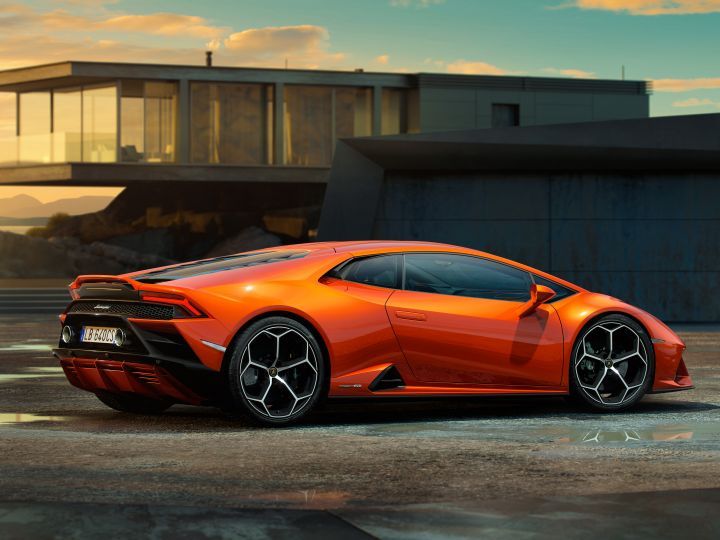 The 5.2-litre V10 is expected to carry forward as is. In the Huracan EVO coupe, the motor is tuned to churn out 640PS of max power and 600Nm of peak torque. This is the same output as the wild Huracan Performante. The engine is mated to a 7-speed dual clutch transmission that drives all four wheels. Lamborghini says the coupe is capable of hitting 0-100kmph in 2.9 seconds. So expect the Spyder to be a couple of milliseconds slower. Its top speed too is expected to be slightly lower compared to the Evo's 325kmph.

On the inside, the new Spyder will get a revised touchscreen infotainment system with Apple CarPlay and Android Auto as well as telemetry mapping system, which records and analyses track data for bragging rights at your local pub. All in all, we just can’t wait to see this sexy Italian in the flesh.