On the first day, the 47th GST Council chaired by Union Finance Minister Nirmala Sitharaman and comprising state counterparts, decided to tweak tax rates of some goods and services, including bringing pre-packed and labeled...

GST Council To Discuss Removing Exemptions On Host Of Services

The Council, headed by Union Finance Minister Nirmala Sitharaman and including representatives of all states and UTs, will discuss the recommendations of a group of state finance ministers 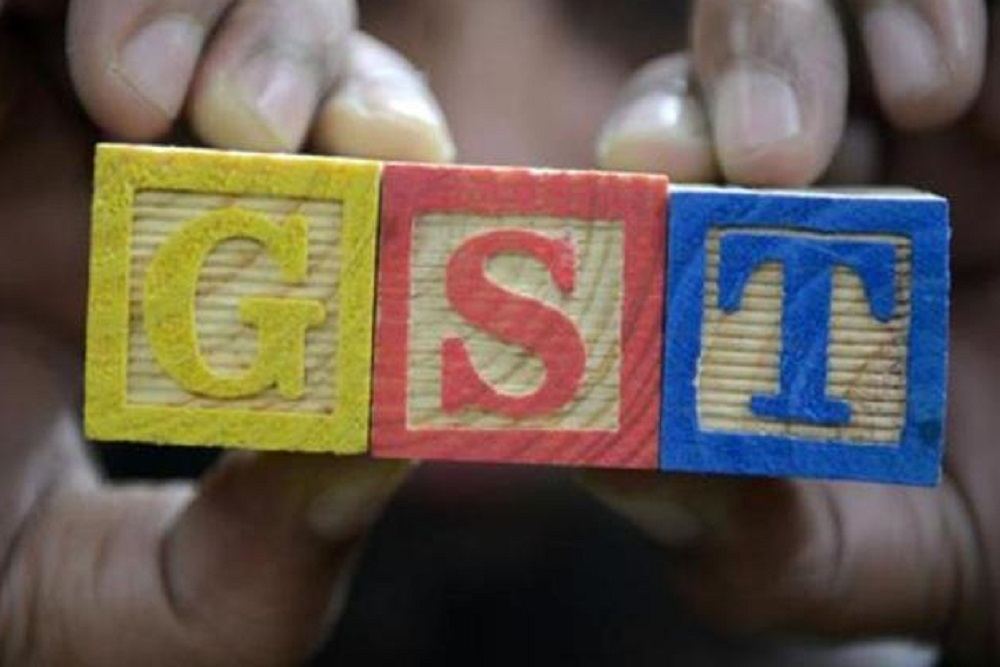 The Council accepted the interim report by group of state finance ministers, headed by Karnataka Chief Minister Basavaraj S Bommai, on rate rationalisation, which included correction of inverted duty structure and removal of...

The Goods and Services Tax (GST) was introduced on July 1, 2017, and states were assured of compensation for the revenue loss till June 2022, arising on account of the GST rollout