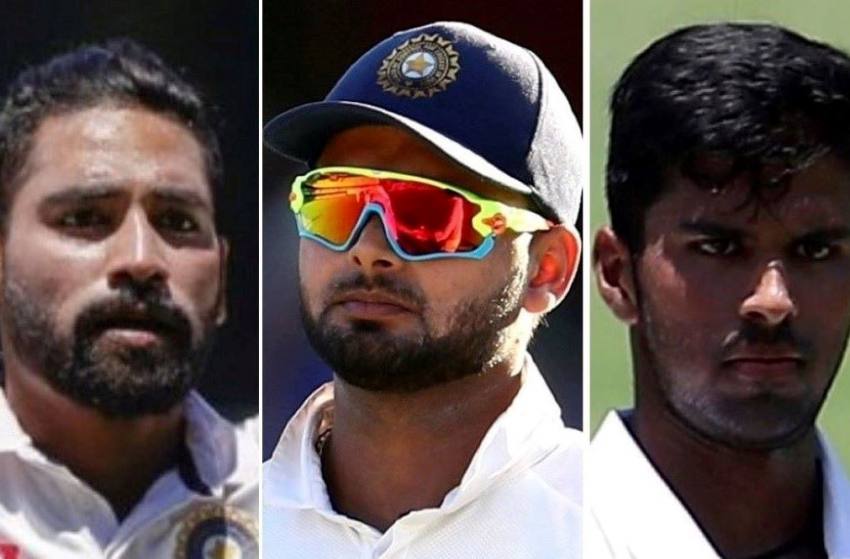 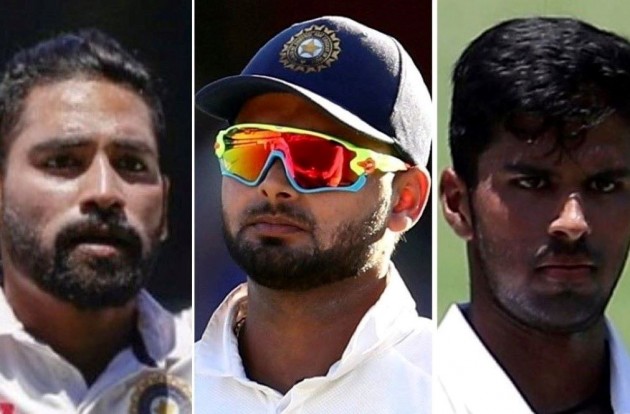 Indian completed a stunning win over Australia on Tuesday, chasing down an improbable target of 328 at the Gabba. Rishabh Pant turned out to be the star for the injury-ravaged Indian cricket team with a match-winning unbeaten 89. (FULL SCORECARD)

This series has been all about an Indian cricket team and it's incredible ability to conquer the odds. A new India emerged Down Under -- resilient and ambitious. The Brisbane win, India's first ever, had tell tale signs of a new India. To defend the Border-Gavaskar Trophy with such panache was simply unbelievable.

India lost the first Test in Adelaide comprehensively. The 36 all was a historic low. But after that debacle, India fought back. From Melbourne, where they managed to surprise Australia, to Sydney where they batted almost one-and-half days to save the match, the Indian cricket team found new soldiers willing to shed every drop of blood.

By the time India reached Brisbane, they were already fighting odds and struggling to field a decent playing XI. It was an uphill battle for India against injuries since India’s regular skipper Virat Kohli left after the Adelaide Test on paternity leave. In the next three Test matches India lost Mohammed Shami, KL Rahul, Jasprit Bumrah, Hanuma Vihari, Ravindra Jadeja, Umesh Yadav and R Ashwin due to various injuries.

But India's new bravehearts decided to write their own script and fashion India's incredible 2-1 series win. Here are some of India's heroes in Austalia.

Few will doubt his match winning credentials after Brisbane. He gave a preview of his talent with a 97 in Sydney but in Brisbane he took it up a notch higher. He showed maturity, patience and presence of mind as India won the match in the final few minutes of the last hour in the deciding match of the series. Yes, there will be questions over his wicketkeeping skills and a few dropped chances in Sydney certainly won't help his cause, but the Delhi Capitals star has erased all doubts about him being an impact player.

Siraj shouldn’t have been in Australia. He lost his father, early in the tour, but the pacer decided to stick around. He showed nerves of steel, overcame a personal loss, faced racist taunts, yet emerged as India’s lead bowler by the Brisbane Test. Playing in his maiden Test series, Siraj grabbed 5 for 73 in the Australian second innings. The 26-year-old  Hyderabad pacer later thanked skipper Ajinkya Rahane for his constant support and encouragement.

Young opener Shubman Gill on Tuesday hit his second Test fifty in only the third match as India chased a 328-run target at The Gabba, Brisbane. At 21 years and 133 days, Gill became the youngest Indian opening batsman to score 50-score in the fourth innings of a Test match. The previous youngest was Sunil Gavaskar (21 years 243 days) when the original Little Master hit an unbeaten 67 against the West Indies at Port of Spain in on his debut in 1970-71. Gill, who opens for Kolkata Knight Riders in the IPL, averaged 51.80 in the series hitting two fifties.

Debutant Washington Sundar created history by becoming only the second Indian after Dattu Phadkar to hit a fifty and take three wickets in his first Test match. The 21-year-old from Chennai, who turns out for Royal Challengers Bangalore in the IPL, achieved the feat during Day 3 of the fourth and final Test against Australia in Brisbane. The left-hander reached his maiden fifty with a single off the third ball of the 97th over, bowled by Mitchell Starc. He took 108 balls to reach the mark. Phadkar was the first Indian to do so (51 and 3/14), also against the Aussies at Sydney Cricket Ground during the 1947/48 tour. Washington's knock earned praise from Ricky Ponting.

Pacer Thangarasu Natarajan, who came to Australia as a net bowler became the first Indian cricketer to make his international debut across all three formats during the same tour. Natarajan joined fellow rookies Mohammed Siraj, Washington Sundar and Shardul Thakur in India’s fourth Test in Brisbane. The debutant was the pick of the bowlers with 3/78 in 24.2 overs. He made his international debut in the third ODI against Australia on December 2 in Canberra, which India won by 13 runs.
The Sunrisers Hyderabad seamer made an immediate impact by taking two wickets for 70 runs from his 10 overs. Natarajan then played his part in India's 2-1 series win in the subsequent three-match T20 International rubber by taking six wickets during the series.