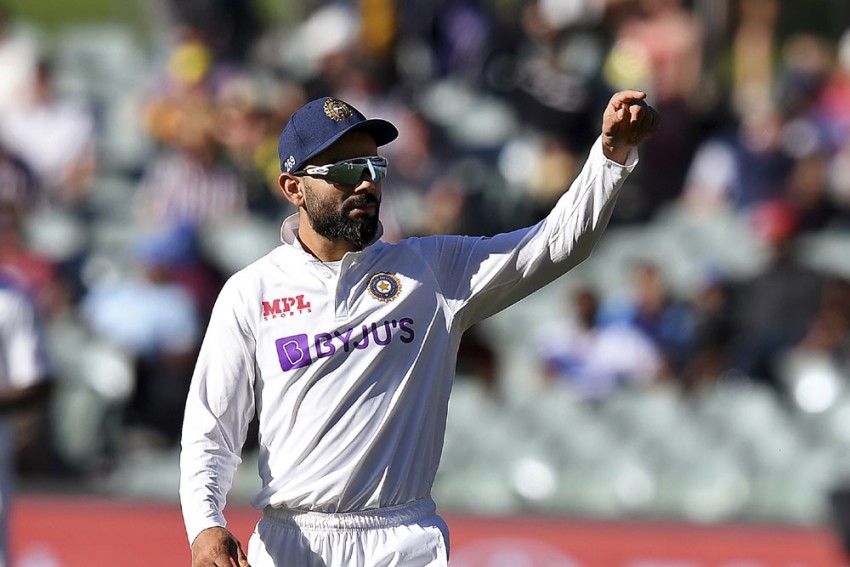 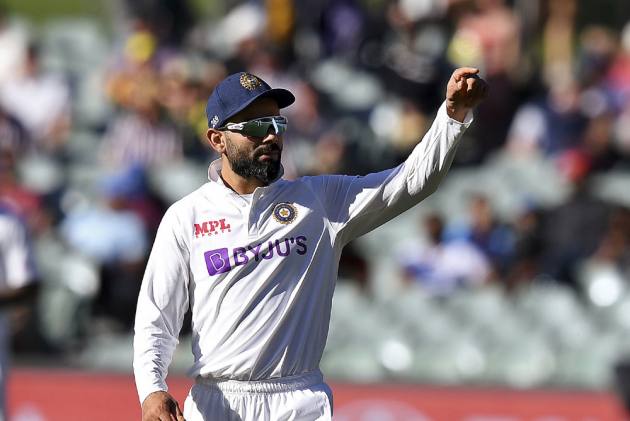 India captain Virat Kohli put up a brave face after his team suffered a humiliating eight-wicket defeat against Australia in the first Test match of the Border-Gavaskar Trophy series at Adelaide Oval, Adelaide on Saturday.

The defeat came after India recorded their lowest ever total in Test cricket, collapsing to 36/9 in the terminated second innings. Then, the Aussies overhauled the target of 90 runs during the second session on the third day, reaching to 93 for 2 in 21 overs in their second innings.

After the match, a shell shocked Kohli admitted to the lack of intent even as he struggled to put feeling into words.

"It's very hard to put those feeling into words. We had a lead of 60-odd when we arrived. And then just collapsed. Played two days of good cricket to get in a position and then just lose it in an hour. Really hurts. Probably didn't have enough intent in the batting today. It's something that needs to be reflected and learnt from," he told official broadcasters of the series.

There were no demons in the pitch but Josh Hazlewood (5-3-8-5) and Patrick Cummins (10.2-4-21-4) displayed fast bowling of highest quality, the impact of which will be far-reaching with three more Tests to go.

India's earlier lowest score was 42 at the Lord's in 1974 against England, known in Indian cricket parlance as the "Summer of 42". Saturday's total was also the lowest score in the brief history of Day-night Tests and the joint fifth lowest overall.

"Bowlers bowled similar kind of areas in the first innings as well, but then our mindset was to get runs. There were some good balls. But I don't think it did anything drastic. Just the atmosphere was created where runs were difficult to come by. I think it was a combination of both - lack of intent, and bowlers bowling in good areas. Obviously, you want to be committed to the team's cause," Kohli added.

Kohli will leave for home for the birth of his child. But he's "confident" that India "going forward will reflect on this [defeat] and come up with a better result on Boxing Day."

The second match of the four-match Test series at the MCG, Melbourne starts on December 26.