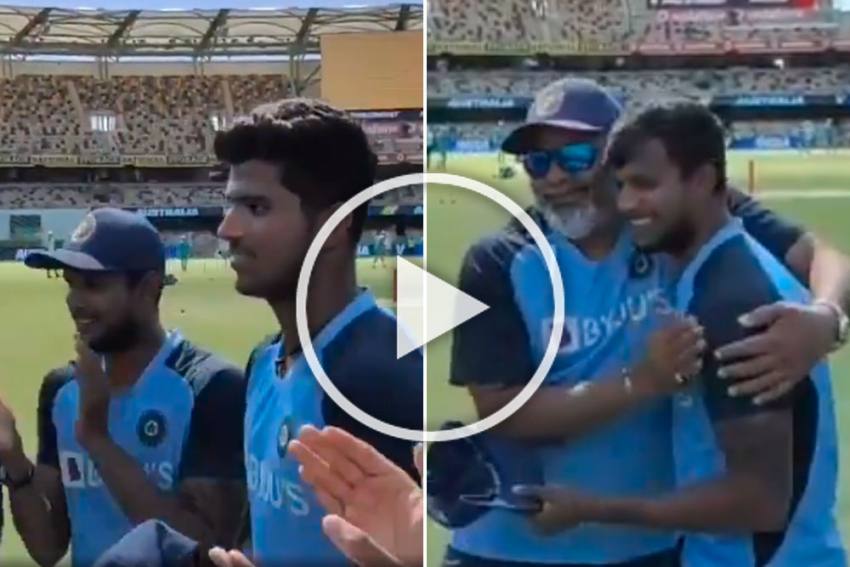 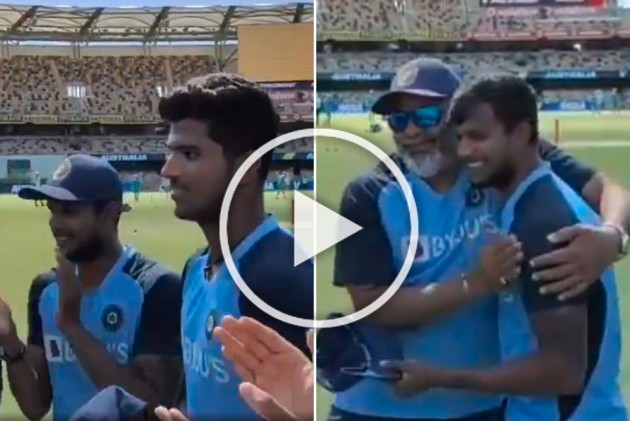 India handed Test debuts to Tamil Nadu pair, Washington Sundar and Thangarasu Natarajan, as they take on Australia in the fourth and final match of the 2020-21 Border-Gavaskar Trophy series at the Gabba, Brisbane.

Let's hear it for @Sundarwashi5, who gets his #TeamIndia ðÂÂÂÂ§¢ from @ashwinravi99. He stayed back after the white-ball format to assist the team and is now the proud holder of cap number 301. ðÂÂÂÂÂÂÂÂªðÂÂÂÂÂÂÂÂÂÂÂÂ pic.twitter.com/DY1AwPV0HP

The stuff dreams are made of. A perfect treble for @Natarajan_91 as he is presented with #TeamIndia's Test ðÂÂÂÂ§¢ No. 300. It can't get any better! Natu is now an all-format player. #AUSvIND pic.twitter.com/cLYVBMGfFM

It meant that India are without the services of experienced bowlers -- Ravichandran Ashwin and Jasprit Bumrah -- and also last match's batting hero Hanuma Vihari.

Natarajan thus became the first Indian left-arm seamer to feature in a Test for India since Zaheer Khan at Wellington against New Zealand in 2013-14.

Interestingly, the Indian bowling attack has a collective experience of nine Test matches with Mohammed Siraj, who made his debut two matches earlier, leading the charge.

India have made four changes, including the two debutants, with Shardul Thakur and Mayank Agarwal making the XI too.

Australia had already announced their XI on the eve of the match.

Here's are the playing XIs: