Certainly, a debut to remember for India all-rounder Washington Sundar who first took three wickets the hit a half-century against Australia 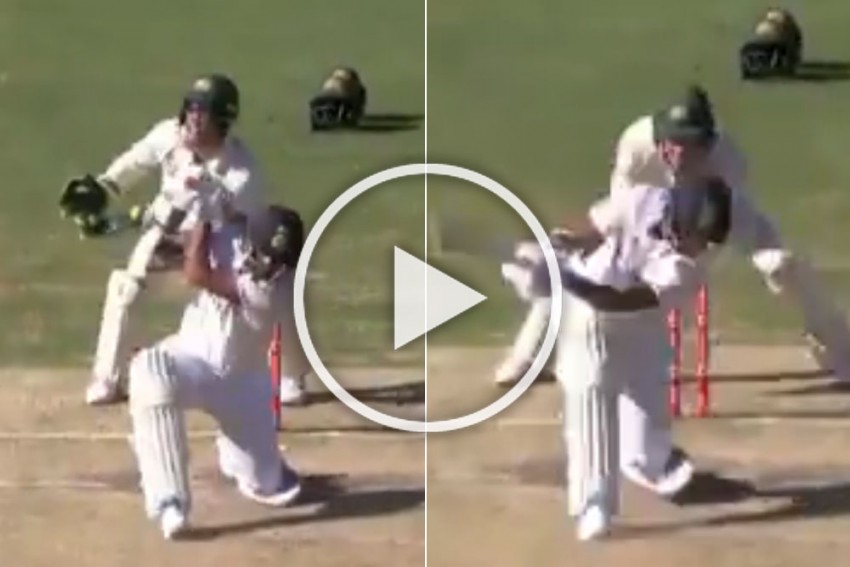 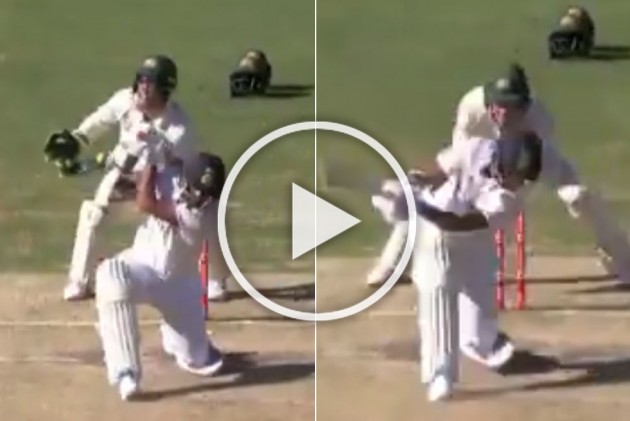 It was a debut to remember for Washington Sundar, who helped India resurrect in the fourth Test against Australia with a brilliant all-round show at The Gabba, Brisbane.

On Day 3 of the match, Sundar and fellow bowler Shardul Thakur stitched a century stand for the seventh wicket after the Indian top order failed against some incisive bowling from the Australians.

During his knock, Sundar played some stunning shots, including a no-look six against Nathan Lyon, who's playing his 100th Test.