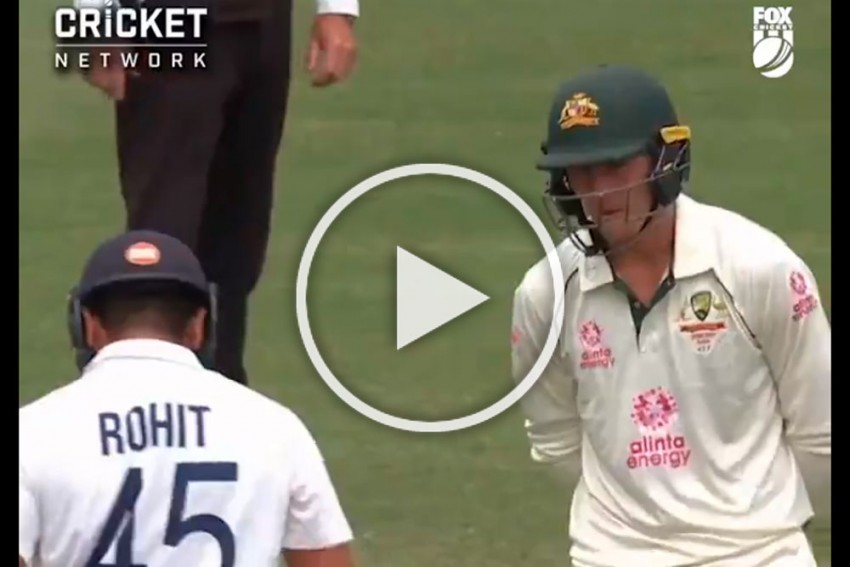 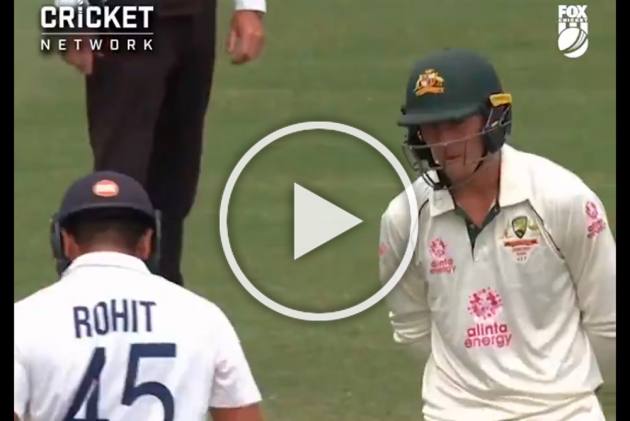 Patience, thy name is Test cricket. Its very name means surviving the most difficult tests in the game. And rivals often use varying tactics to unsettle their opponents, including provocation by sledging, or in a milder tone, banter. That's what fans got to see during second day's play of the third Test between Australia and India at Sydney Cricket Ground on Friday.

India started their reply to Australia's first innings total of 338 with openers Rohit Sharma and Shubman Gill quietly getting into the act. The new pair laid a solid foundation of 70 before Rohit's dismissal in the 27th over.

Before that, the duo calmly negotiated some hostile pace bowling and provocation from the Aussies. In one period of play, Marnus Labuschagne was seen teasing Indian openers.

“I will tell you after the match,” replied Gill. Then, Labuschagne continued: “After the ball... Sachin [Tendulkar]? Do you reckon Virat [Kohli]?”

Labuschagne, who scored 91, did not stop there. He then shifted his focus to Rohit, and asked: “Hey, what did you do in quarantine?". But he was left disappointed as Rohit, who spent 14-day compulsory quarantine before joining Team India, didn't respond.

At the close of play, India were 96/2 with Cheteshwar Pujara (9) and Ajinkya Rahane (5) unbeaten.

Australia won the series opener by eight wickets in Adelaide, then Indian hit back to level the Border-Gavaskar Trophy series 1-1. The fourth and final match is scheduled to be played in Brisbane.

AUS Vs IND, 3rd Test: Ravindra Jadeja Calls His Direct Hit To Run Steve Smith Out 'Best Ever' - Watch It