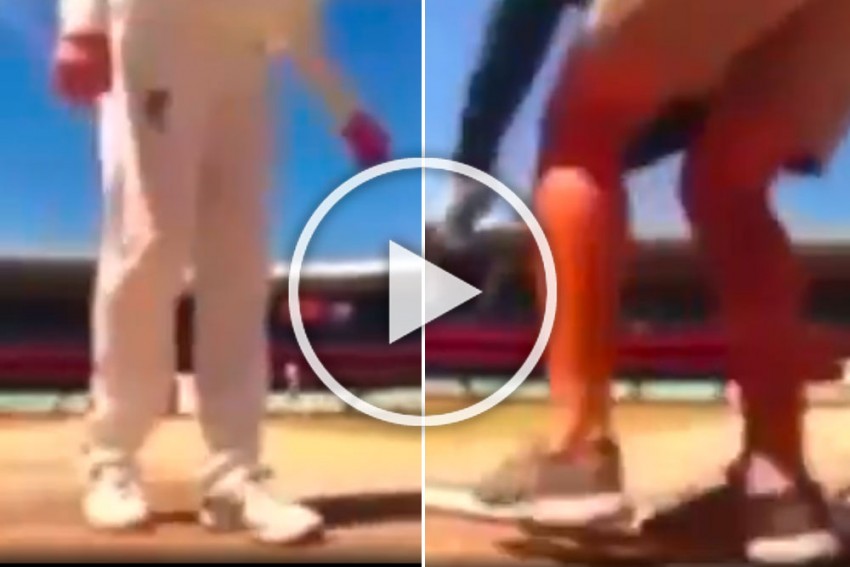 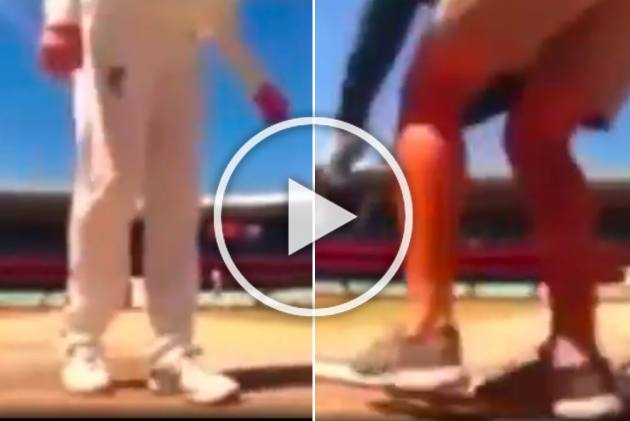 Australia's premier batsman Steve Smith is "shocked and disappointed" at the controversy created by the allegations levelled against him for purported video where he is seen scuffing up the guard mark of Indian batsman Rishabh Pant on the fifth day of the third Test.

A video footage showed Smith scuffing up the batsman's guard during drinks break in the first session on Monday. Pant scored a fluent 97 to raise India's hopes for a win.

"I have been quite shocked and disappointed by the reaction," Smith told News Corp.

Smith says that he does it out of a conditioned reflex of trying to visualise and do a little shadow practice.

"It's something I do in games to visualise where we are bowling, how the batter is playing our bowlers and then out of habit I always mark centre," Smith added.

The former skipper added that such a controversy along with other incidents took the sheen off India's remarkable batting perforamance.

"It's such a shame that this and other events have taken away from what was a great batting performance by India yesterday,” Smith said.

Earlier on Tuesday, Australia skipper Tim Paine had also defended Smith while asserting that the Indian team would have raked up the issue if any wrong was committed.