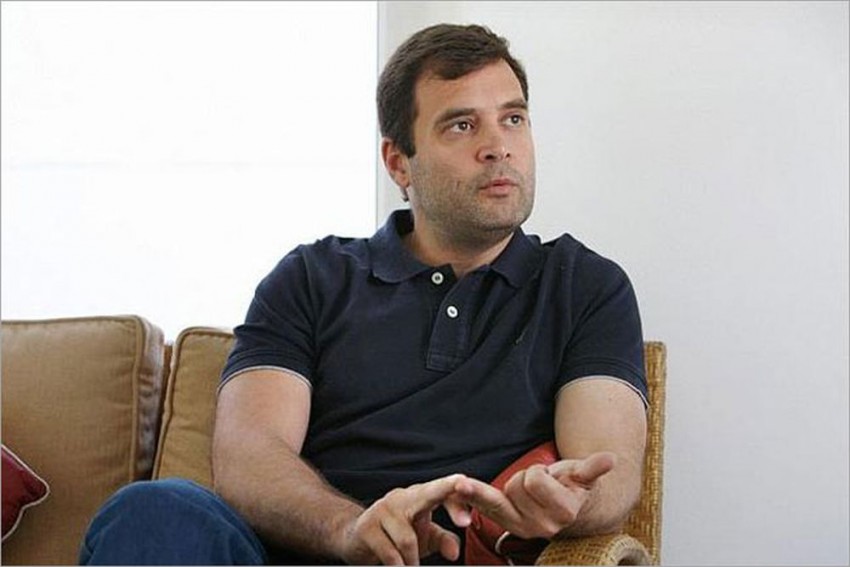 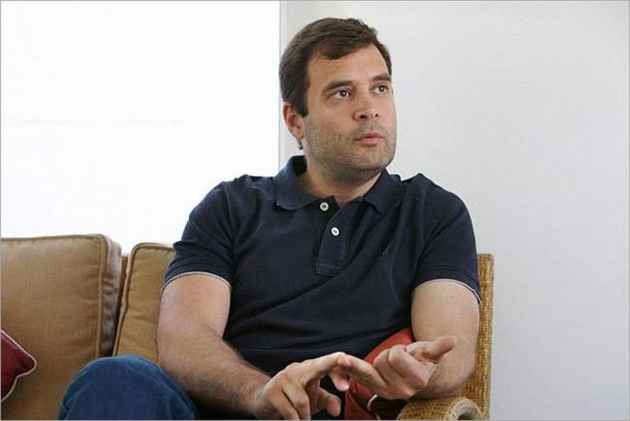 Congress vice-president Rahul Gandhi has visited US-based electric car major Tesla and a solar research centre in California to understand the implications of renewable and clean energy for India.

"The idea (behind visiting the centre) was to really understand implications (of solar power) in India," senior Congress leader Sam Pitroda, who accompanied Gandhi, said after his visit to Sun Power's research centre in the Silicon Valley.

He also visited the Tesla factory in Fremont in California on Tuesday.

Tesla is an American automaker, energy storage company, and solar panel manufacturer based in Palo Alto in California.

After his visit, Gandhi flew to Los Angeles.

He is scheduled to interact with members of the think- tank community and local leaders there.