In an interview with Outlook, the Lok Sabha MP from Sangrur elaborates on the AAP's campaign in Punjab and why political punters should not be taking them seriously only on social media. 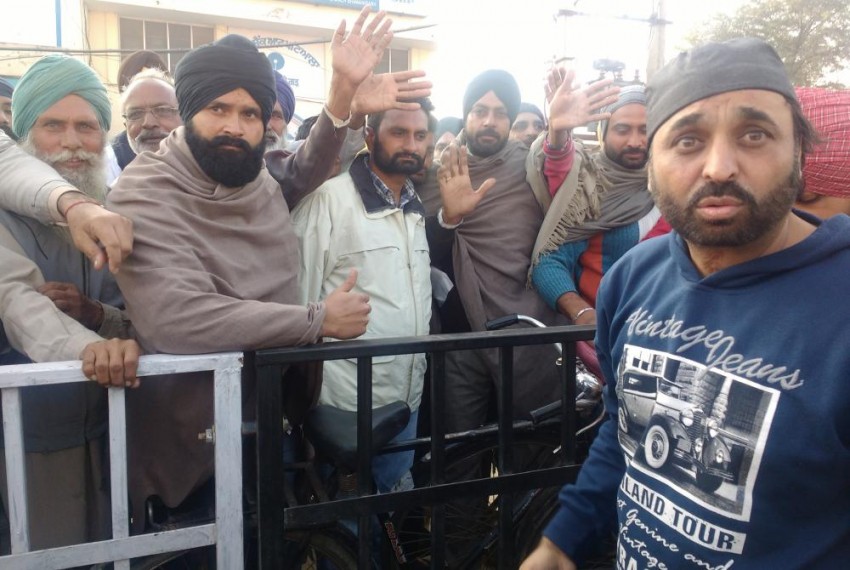 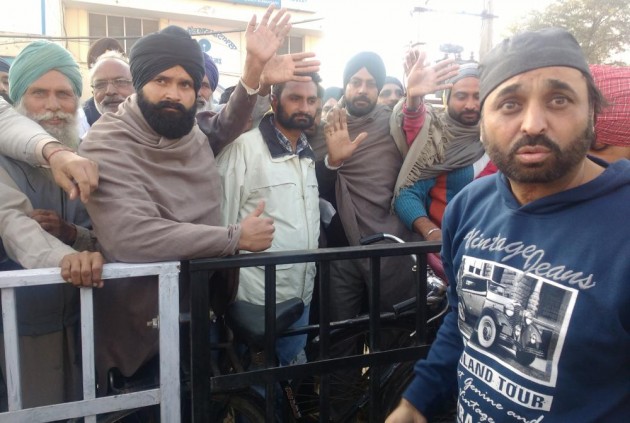 Forty-eight hours before the Punjab polls, political pundits came to the consensus that the Aam Aadmi Party is a serious contender in the state. Yet, they tend to focus on the party’s social media push. While on the campaign trail, Bhagwant Mann, an AAP MP from Sangrur, a charismatic crowd-puller, explained to Pragya Singh how a new party was able to organize structures on the ground to pull voters and create a backbone for it's social media presence along the way.

You are just about a five-year-old party. How did you make such a quick headway into Punjab?

Our booth-level management is able to generate a unique form of involvement in our party’s messaging at the ground level. We have one person in charge of every booth area. That person is responsible for roughly 15 other people, who work under him. Each of these 15 reaches out to ten households in that area. In this manner one booth area catering to 100 or 150 homes is fully covered. We ensured that the party’s volunteers had met with the entire booth’s catchment area, if not once then several times.

Is this a unique formula or did you use the existing format in Punjab?

What we do here is similar only to the Delhi formula developed by us that had scored us a stupendous victory. So if Delhi has 11,000 booths, it has as many booth in-charges. Their job is critical to transmit AAP’s message across directly to people, for we don’t use traditional media much.

So without traditional media, you need a solid on-ground base of volunteers to bring in the people whom you can then add on WhatsApp groups, Twitter, Facebook, etc?

Right. There is a system in place from the ground up where volunteers are a critical element for reaching out to individuals. For instance we have defined nine ‘zonal in-charges’, who are responsible for an area that is roughly the size of an assembly seat. Within this are 13 ‘circles’. Each circle is managed by three in-charges. In this way we are able to cover the entire state—thirteen (circles) multiplied by nine (zones) is 117; the total number assembly seats in Punjab.

There is a lot of curiosity about how AAP’s structure is different from other parties. Isn’t it true that each party has it’s own unique system…What is the difference here?

The AAP system is such that the booth in-charge speaks directly to the national convener. Thus, there is no go-between or middleman involved in the process. The on-ground guy talks to the central leadership directly.

Where do you find volunteers and how?

What does that imply?

Every single report from the ground up, from every booth, from our workers, goes straight to Delhi. Our door-to-door meetings are also reported in vivid, exacting detail to the Delhi office. Our projector shows, our poster campaign plans, our rallies—everything that happens therein is reported to Delhi. This happens on a daily basis. Not weekly but daily. Sometimes, multiple times daily, even hourly reports are sent. This is very significant, because only according to the reports that are thus gathered do we plan further.

So there is management by the party at every level and is there control over finances too?

Yes, there is day-to-day management of every aspect including finances. If any candidate does any misreporting, we do give them a couple of chances. Thereafter we simply reject the candidate.

How long did it take to set up such a structure?

We had learned a lot in Delhi and then we won several Lok Sabha seats in Punjab in 2014. Immediately after that we got into ‘construction mode’ in Punjab. We focused on our three pillars, making them our key goals—we know that only a certain kind of person joins AAP, not just everybody. We know our people are typically keen on change, reform. That is why prachar, niti aur neta—messaging, policy and leadership—are the essence of our politics.

How do you monitor the messaging of your candidates? Aren’t they free agents once they are in the field?

All our people—our workers and volunteers—report to the party, not to the candidate. Another aspect is that we maintain uniformity in our campaign. This is possible only because the workers report to the leadership. In other parties, the candidates control the volunteers and workers. This is not so in our case.

Sometimes, we find there is no need for a poster campaign, or we find that WhatsApp would send our message across effectively as can a phone-call campaign. We take these decisions on the go. It all depends on what the circles, zones and booths tell us. With this system, we found that people are connecting voluntarily with us. I don’t want to sound arrogant—I just want to add that the terrible ten-year rule of the Akalis is what has propelled us ahead of all rivals. It has filled our volunteers with enthusiasm. On the social media aspect we are miles ahead. I’m sure that seven out of nine Congress party people don’t know what is Facebook or Facebook Live.

And what do you say about your party’s prospects in Punjab?

We will sweep the state. Arvind Kejriwal and I have bet on it—I have told him that Sangrur will get us the maximum victories and margins.

What have your learnt so far from your stint as a first-time Lok Sabha MP?

My experience is that there is severe lack of implementation. I raised so many questions in Parliament, but what happened? I won with 4.35 lakh votes. Obviously I want to achieve something big with this kind of support. But MPs do not have as much powers as many believe. Nor do they have enough funds enough to care for such massive Lok Sabha constituencies. There’s serious need to reconsider these systems wherein MPs are virtually powerless.