Tributes Pour In For Hashim Amla; AB De Villiers Hails Former Teammate As One Of Best

Hashim Amla, who scored over 18,600 runs recording 55 centuries and 88 half-centuries in the process, on Thursday, brought an end to his 15-year-old long stellar career 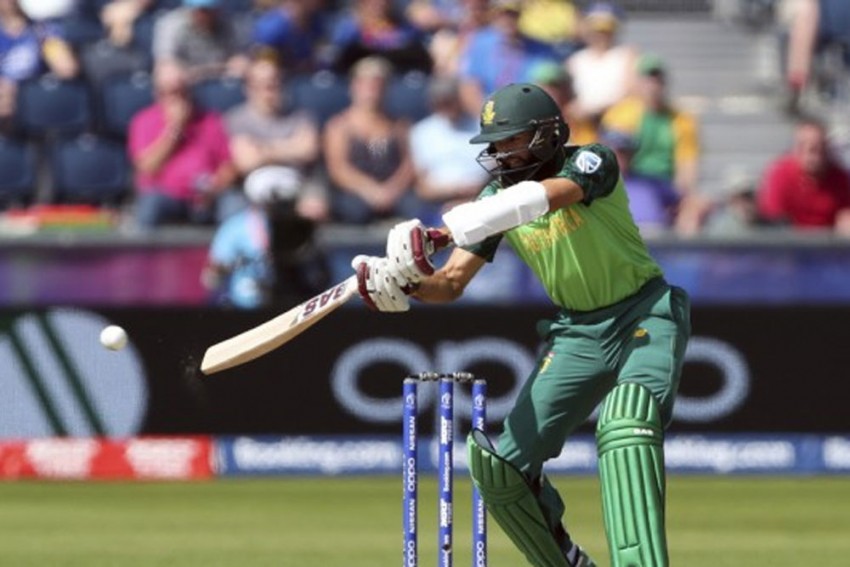 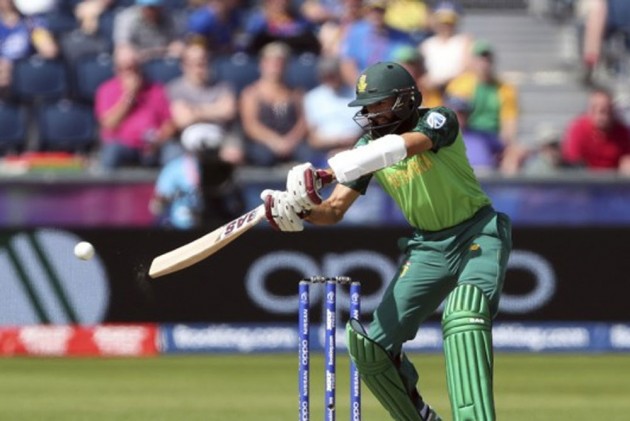 Social media has been flooded with tributes for South Africa great Hashim Amla following his announcement of retiring from all formats of the international game.

Amla, who scored over 18,600 runs recording 55 centuries and 88 half-centuries in the process, on Thursday, brought an end to his 15-year-old long stellar career.

Former Proteas skipper AB de Villiers took to social media and said: "Unreal career Hashim Amla! So many doubted u early on, but your fighting spirit, humility and incredible one of a kind talent took u to the top of the mountain and ultimately to one of the best players in the world and certainly I've ever seen. Congrats on an amazing career."

Former Pakistan speedster Shoaib Akhtar paid tribute to Amla and tweeted: "The great Hashim Amla has surprised the world with his announcement to retire from all forms of cricket, what a legend and what a great human being and great brand ambassador of the game respect to you wish you best of luck."

"First time I played against Hashim Amla was in u-19 World Cup in New Zealand. He showed the glimpse of his class by playing an outstanding inning against us, surely he finished his international career by being one of the greats of South African cricket. Happy retirement brother," tweeted Irfan Pathan.

Former Proteas skipper Shaun Pollock tweeted: "Congratulations to Hashim Amla on a fantastic international career?what an amazing journey it has been since seeing you for the first time in the Kingsmead nets in the late 90's... well done."

Former South Africa wicketkeeper Mark Boucher had only one word to say, but it was more or less an apt summation of the man and his career. "Hashim Amla respect! No words to describe."

Former Australian cricketer Lisa Sthalekar pondered what a South African line-up without two of its all-time greats -- Dale Steyn and Hashim Amla -- would look like.

"Wow two modern greats of the game have now retired first Dale Steyn and now Hashim Amla. Thoroughly enjoyed what they were able to do on the field. Going to take me some time to get use to the new South Africa team!"

"One of the greats of the modern era. Congratulations, Hashim Amla on a fantastic career, wish you the best in retirement," wrote former Indian cricketer Mohammad Kaif.

Amla remains the only South African cricketer to score a triple century in Test cricket. In 124 Tests, Amla scored 9,282 runs at 46.41 with 28 centuries and 41 fifties.

He also climbed to the top of the ICC rankings in both Tests and ODIs.

The Five Best Signings Of The Premier League Transfer Window