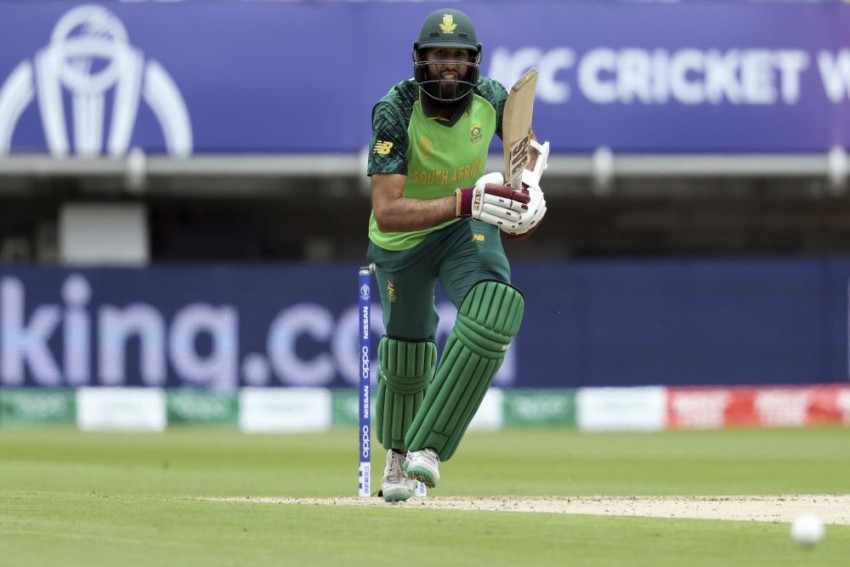 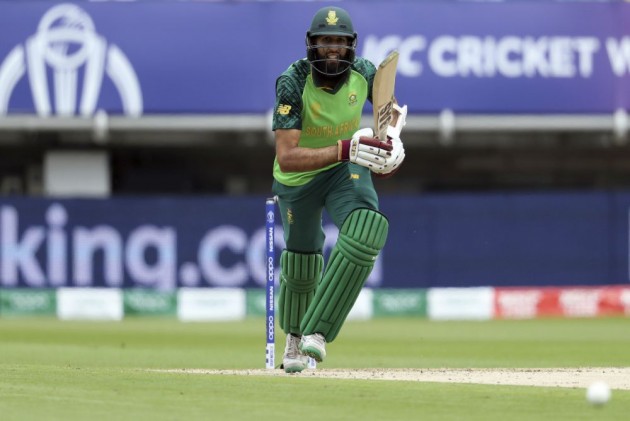 The 36-year-old Proteas opener got to the landmark figure in his 176th innings in the format, having started the day on 7,976 career runs.

Only Virat Kohli has reached 8,000 ODI runs in fewer innings than Amla, the India captain getting there in 175 knocks.

Amla was looking to play a telling innings at Edgbaston in a crucial match for struggling South Africa in their World Cup campaign.

He lost his opening partner Quinton de Kock in the second over, and captain Faf du Plessis fell for 23 after helping to put on 50 for the second wicket.

Kohli was also playing at Edgbaston when he achieved the feat, making an unbeaten 96 against Bangladesh at the Champions Trophy two years ago.