Dale Steyn said he has taken the decision to quit Tests in order to prolong his career, with the paceman contracted to play white-ball cricket for South Africa for the 2019-2020 season. 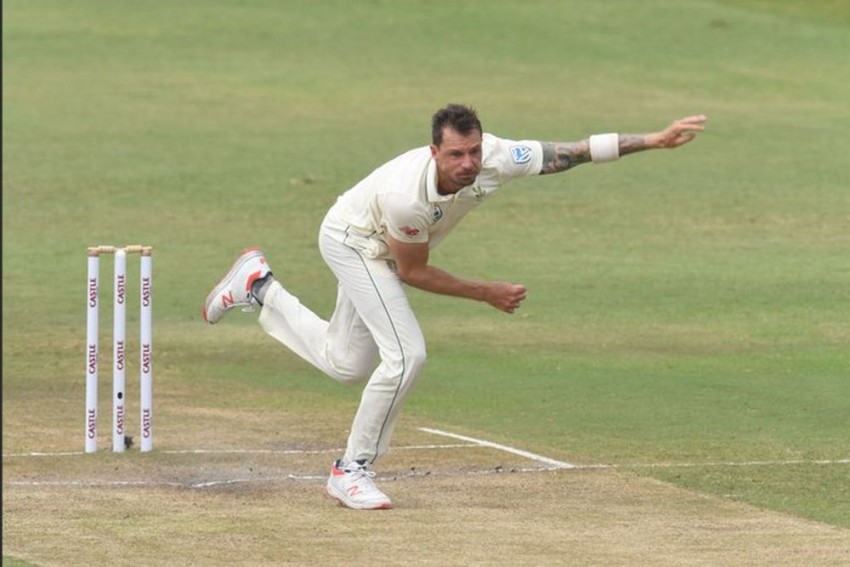 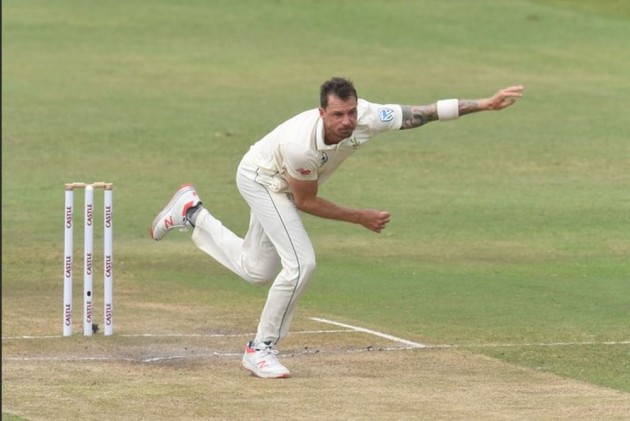 The 36-year-old played 93 Tests for the Proteas, taking 439 wickets at an average of 22.95 to become his country's most potent bowler of all-time in cricket's longest format.

Steyn said he has taken the decision to prolong his career, with the paceman contracted to play white-ball cricket for South Africa for the 2019-2020 season.

"Today I walk away from a format of the game I love so much. In my opinion Test cricket is the best version of this game," he said via a Cricket South Africa news release.

"It tests you mentally, physically, emotionally. It's terrible to consider never playing another Test again but what's more terrifying is the thought of never playing again at all.

"So, I will be focusing on ODIs and T20s for the rest of my career to maximise my full potential and ensure my longevity in this sport.

"I'd like to thank everyone in cricket, no one specific, because everyone has been a part of my journey. And I look forward to continuing to play for the Proteas in the shorter formats."