Ottis Gibson was appointed in in 2017 on a two-year contract. Now after the country's disastrous Cricket World Cup campaign, Cricket South Africa has decided to restructure its setup. 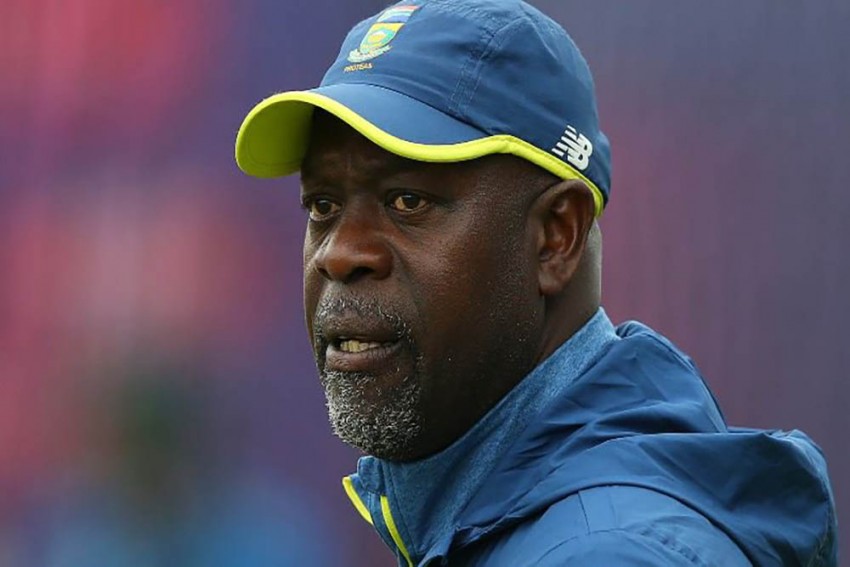 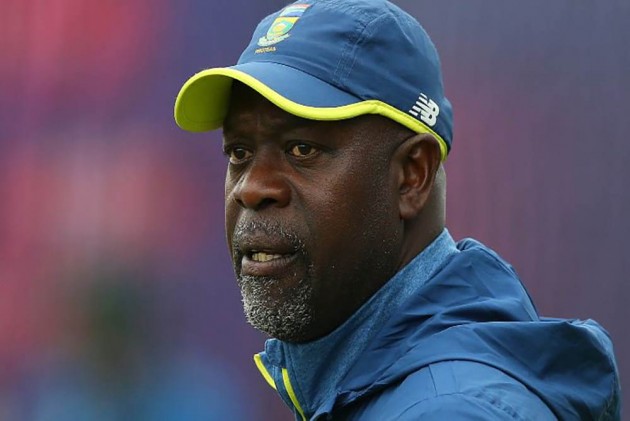 South Africa cricket is set to change its system to a football-style setup. It is part of a radical overhaul after the country's shambolic exit from the 2019 World Cup. Head coach Ottis Gibson is set to leave, with a team manager set to take over at the helm.

Gibson's contract ends with the Proteas on September, but he won't be part of the India tour.

"Members of (the current) team management, including the various assistant cricket coaches, will not be retained as part of the forthcoming plan," Cricket South Africa (CSA) said in a press release.

The main objective is to adopt a football-style management structure. There will be a team manager, who will select his own staff and captains in all formats.

The medical staff and administrative staff will also report to the manager, who in turn will report to the director of cricket, working under the chief executive.

The team manager will report to CSA Acting Director of Cricket, Corrie van Zyl, who will in turn report to the Chief Executive.

The structure will resemble the ones in top European football clubs where a technical director heads the coaching staff and players.

"This change will herald an exciting new era for the SA cricket and will bring us into line with best practice in professional sport," CSA Chief Executive Thabang Moroe was quoted as saying in the media.

"I must stress that the new structure was not a rash decision. It was taken after much deliberation by the Board, taking all the factors into consideration about the current state of our cricket and also the plan that we need to get to within the timelines we have set."

Gibson was appointed as South Africa's head coach in 2017 on a two-year contract.