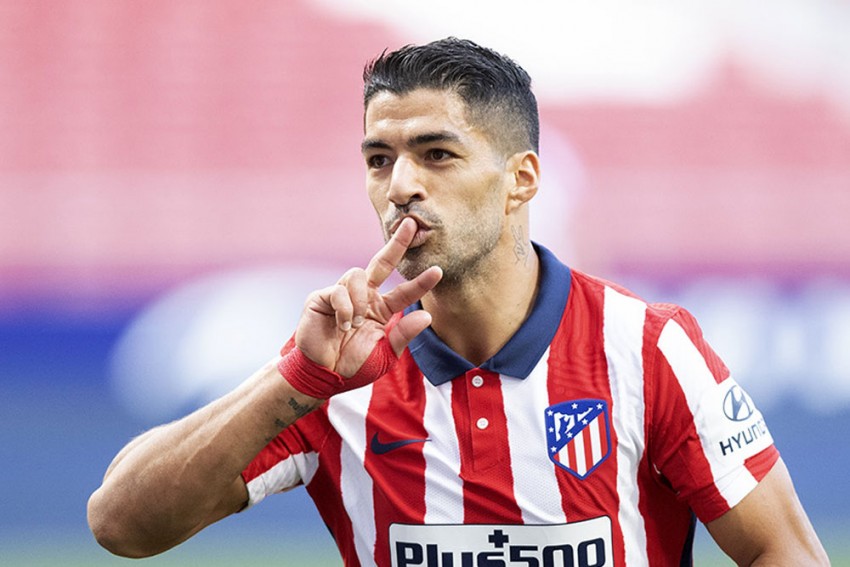 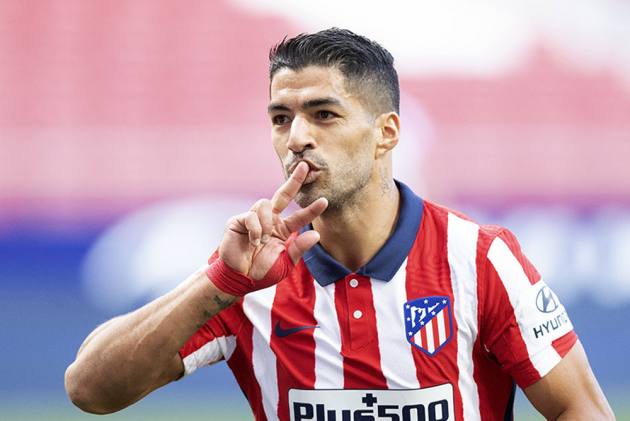 Could Luis Suarez return to Liverpool, where he spent three and half seasons from 2011 to 2014?

The Uruguayan forward has been a key part of Atletico Madrid's LaLiga title push this term, with 19 league goals.

The Reds are reportedly keen to bolster their forward options, with Suarez on their list.

Liverpool are interesting in the return of Suarez this off-season and are preparing an offer for the Atletico Madrid forward, according to Fichajes.

Suarez scored 82 goals in 133 appearances for the Reds in his previous stint before joining Barcelona.

- Spanish outlet Cope claims that Real Madrid are not contemplating a move for Juventus star Cristiano Ronaldo despite widespread speculation of a return. The report says Madrid are focused on the future rather than a veteran player whose career is winding down.

- Barcelona are planning to release Antoine Griezmann and Philippe Coutinho this off-season due to their financial issues, allowing them to retain young talent Pedri, Ilaix Moriba and Ansu Fati, according to El Confidencial.

- On the topic of Barcelona, Sport is claiming the Catalans have approved the signings of Georginio Wijnaldum from Liverpool and Memphis Depay from Lyon and are awaiting validation from their new board.

- Diego Costa has reached an agreement to join Benfica as a free agent, according to Mundo Deportivo. Costa left Atletico Madrid in December and returned to his native Brazil.

- Manchester United are considering a move to sign 24-year-old Villarreal defender Pau Torres in the off-season, according to the Manchester Evening News.

- Galatasaray, Flamengo or Marseille are the primary options to be Arturo Vidal's next home as he is set to leave Inter, reports Calciomercato.