Home  »  Website  »  Sports  »  PAK Vs SL: Success Of Our Tour Will Encourage Other Countries To Play In Pakistan, Says Sri Lanka Head Coach

PAK Vs SL: Success Of Our Tour Will Encourage Other Countries To Play In Pakistan, Says Sri Lanka Head Coach

The Sri Lankan team began its tour of Pakistan on Friday, after 10 of its main players refused to travel citing security concerns 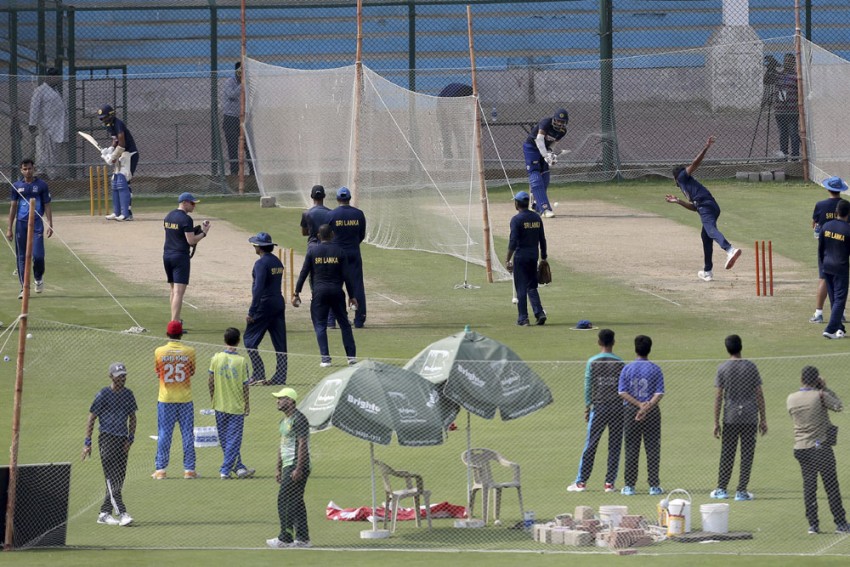 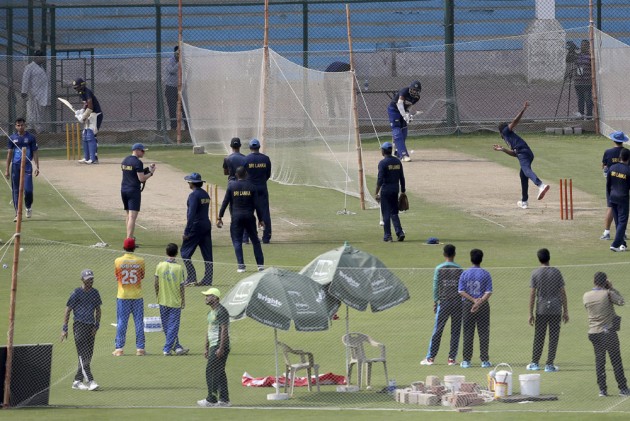 Sri Lanka's interim head coach Rumesh Ratnayake feels his side's trouble-free limited overs tour of Pakistan will encourage other nations to send their sides to this part of the world. (More Cricket News)

The Sri Lankan team began its tour of Pakistan on Friday, after 10 of its main players refused to travel citing security concerns.

The Pakistan Cricket Board (PCB) had initially invited Cricket Sri Lanka to play two Tests of the ICC Test Championship in Karachi and Lahore but the Islanders instead opted to play a limited-overs series of three ODIs and as many Twenty20 matches.

The PCB is now looking at this tour to pass off successfully and have the Tests in December in Pakistan.

"This will be a precursor for that (Test) tour (in December). I'm sure this will certainly encourage the others (SL player, who refused to travel) to take decisions, we can't enforce it on them," Ratnayake told a media conference.

"They have taken a decision and we have to respect that, but certainly, if things go well, this series will be a huge thing for the future, not only for them but for all other countries to be here."

Much to the disappointment of the players and fans, the opening ODI was washed out due to rain and Ratnayake said the downpour has affected the team's training as well.

"It has been raining and it has been humid today. Even before we came here the preparations were hampered by rain.

"We have had only a day's training outside and today is another. The preparation hasn't been all that good but that's not going to be an excuse which I will give because they are all professional players," Ratnayake said.