Pakistan's first home ODI in more than four years has been called off due to rain. The match was scheduled to take place in Karachi against Sri Lanka, at the National Stadium. 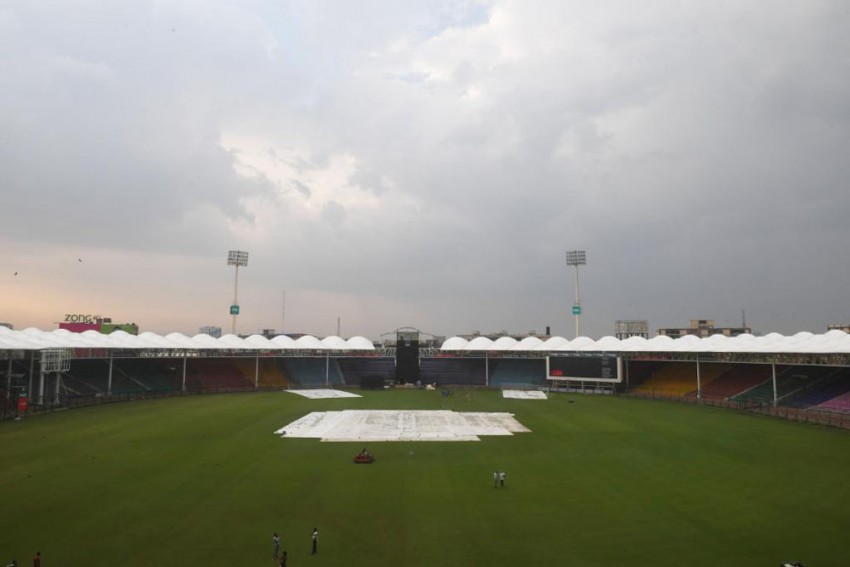 The first of Pakistan's three ODIs against Sri Lanka has been called off due to rain.
Twitter
Outlook Web Bureau 2019-09-27T14:23:13+05:30 Pakistan vs Sri Lanka, 1st ODI, Karachi: Match Abandoned Due To Rain 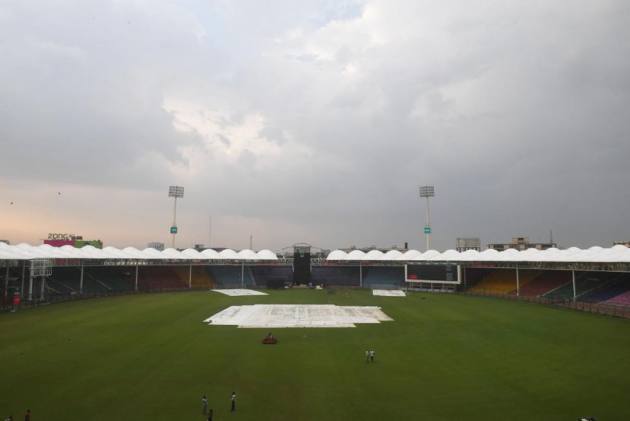 Pakistan national cricket team's first home ODI in more than four years has been abandoned due to rain. Set to play against Sri Lanka, Karachi's National Stadium fell victim to poor weather and rain. Teams have been reluctant to visit the cricket-mad country since a militant attack on the Sri Lankan team bus in Lahore in 2009. The attack forced Pakistan to play all their "home" Tests and most of their short-form games in the United Arab Emirates (UAE) with Zimbabwe becoming the first team to visit Pakistan in 2015. That tour was followed by a T20 series by a World XI in 2017, a one-off T20 match against Sri Lanka that same year, and West Indies for a T20 series in Karachi in 2018. The current tour -- comprising of three ODIs and as many T20s -- was tainted by the withdrawal of 10 Sri Lanka players who cited security fears. Sri Lanka then stalled the tour after receiving information of a possible militant attack on the team, before the all clear was finally given last week. The first ODI has been abandoned.