Mohammad Rizwan, who was left out of Pakistan's World Cup squad despite scoring two centuries against Australia in an ODI series leading up to the tournament, has been recalled for the forthcoming home series against Sri Lanka. 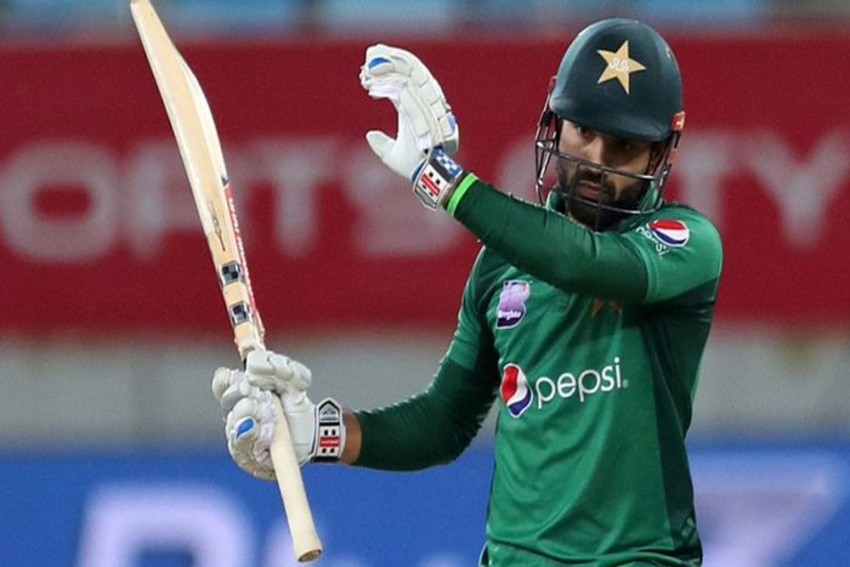 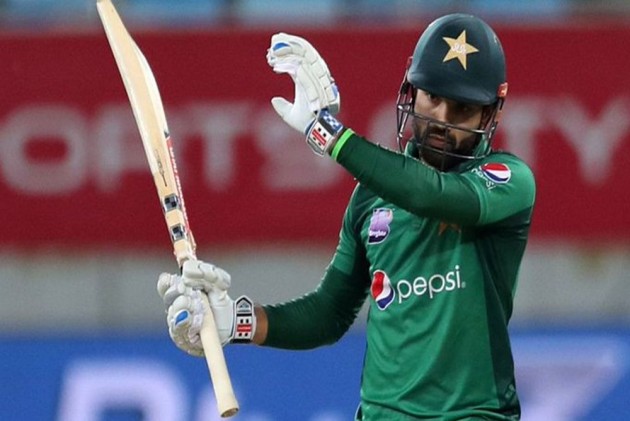 The new head coach and chief selector, Misbah-ul-Haq, told the media that he was looking to build separate ODI and T20 squads.

ALSO READ: Sri Lanka To Go Ahead With Pakistan Tour Despite Terror Fears

"Our performances in one-day cricket have been inconsistent. I think we need to improve our bowling and fielding a lot for the 50-overs cricket as we lost matches before and in the World Cup even after putting up 300 plus totals," Misbah said.

All five players were overlooked by former chief selector Inzamam-ul-Haq and ex-head coach Mickey Arthur for the World Cup. But Misbah said they were straightforward selections for this series.

"Iftikhar Ahmed is a batsman who can also bowl off-spin and provides the captain with necessary bowling depth as Sri Lanka boasts a few left-handers in their ranks.

"Mohammad Nawaz has been performing well in domestic matches. Despite their strong performances, Mohammad Rizwan, Usman Shinwari and Abid Ali were unlucky to miss out the World Cup squad," he said.

Misbah also underlined that the batsmen have been doing a good job at posting 300 plus totals regularly, but the team traditionally relies on its strong bowling unit.

The former Pakistan captain also said that he felt skipper Sarfaraz Ahmed had undermined his batting potential in recent matches.

"I have spoken to him and I have told him he needs to be batting regularly because he is the sort of batsman who can quickly change the game."

Misbah added that the side was not going to underestimate its opponents because 10 Sri Lankan players refused to tour Pakistan citing security concerns.

Asked why he had not included any new players in the squad, Misbah said he had no issues with selecting new players but the Pakistan team was not a laboratory to test players.

"We will only pick those players who have the required fitness and who have performed enough to be given serious consideration. In the past, we have seen we picked players prematurely and after one or two matches they found it difficult to cope with the pressures of international cricket."

Pakistan will host Sri Lanka for three ODIs and as many T20s from September 27 to October 9.